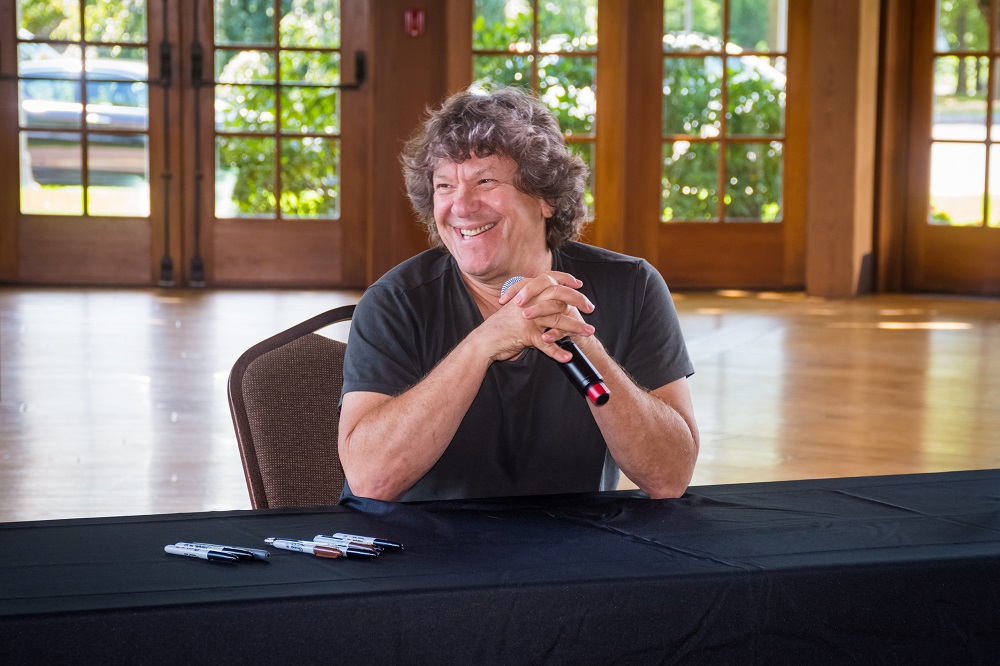 Michael Lang, one of the figureheads behind the historic 1969 Woodstock Festival, died on Saturday night at the age of 77, it was reported by Rolling Stone.

Lang passed away after a fight with a rare form of non-Hodgkin’s lymphoma.

We are deeply saddened by the death of our partner Michael Lang. He was a producer, father, environmentalist, friend, husband and most of all, one-of-a-kind dreamer whose mark on the world is undeniable. He will be missed.

Rolling Stone‘s piece on Lang’s death includes quotes from some musicians who played the (in)famous ’69 Woodstock event, including Carlos Santana:

“Michael Lang was a divine architect of unity & harmony. He gave birth to Woodstock, the festival that manifested 3 glorious days of peace & freedom. He will no doubt be orchestrating another celestial event in Heaven. Thank you Maestro. You and Bill Graham are now united in the light of our divinity and are supreme love.”

And John Sebastian of The Loving Spoonful:

“There’s a moment when Michael Lang changed the world. At Woodstock I was standing next to him when one of his minions way in the distance came running toward the stage and we thought, “This can’t be good.’ He gets to Michael and says, ‘The fence is down. Folks are coming over the top.’ And Mike takes this long look over the whole scenario and almost to himself he says, ‘Well, I guess we now have a free festival.’ It was the original, ‘What could possibly go wrong,’ but he could pivot and see the light.”

May Michael Lang rest in peace.