Leaving Neverland is a provocative new documentary scheduled to air on HBO over two nights on March 3 and 4, focusing on past sexual allegations and court proceedings surrounding late pop star Michael Jackson.

The film focuses on the cases of Wade Robson and James Safechuck, who have claimed that Jackson sexually abused them when they were children at his Neverland Ranch.

As Buzzfeed summed up:

Robson and Safechuck say the alleged abuse with Jackson began when they were age 7 and 10, respectively. Robson first told the Today show that Jackson forced him to perform sexual acts, abuse he says lasted until he was 14 years old. Safechuck followed with a similar claim in 2014. Leaving Neverland goes into much greater detail on the men’s claims.

Jackson’s brothers, Tito, Marlon and Jackie, as well as his nephew Taj, went on CBS This Morning in a segment that aired Wednesday morning to defend Jackson:

After the two-night HBO documentary airs, Oprah Winfrey has an interview special of her own set to air Monday night:

Big news: Following the conclusion of LEAVING NEVERLAND on HBO on Monday night, @Oprah — whose 1993 interview with Michael Jackson was watched by 90M people — will host an hour-long interview with Wade Robson, James Safechuck, and director Dan Reed that will air on HBO and OWN. pic.twitter.com/fh9q8etrk8

Jackson was tried and acquitted of child molestation charges in 2005, four years before he died at the age of 50 in 2009. 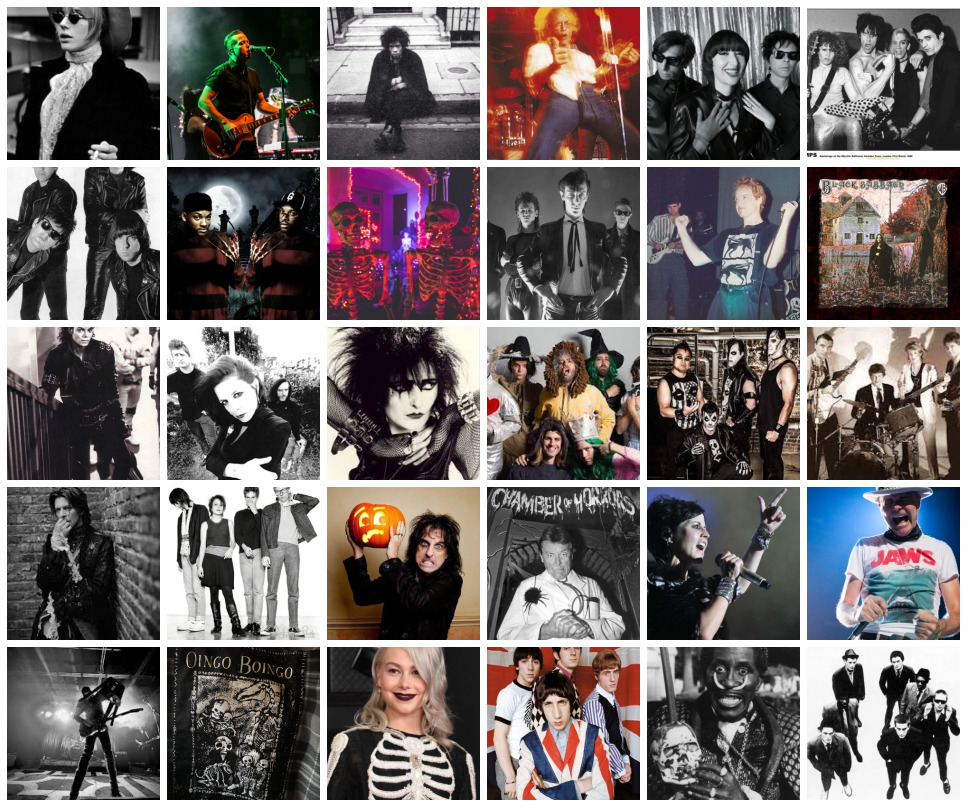