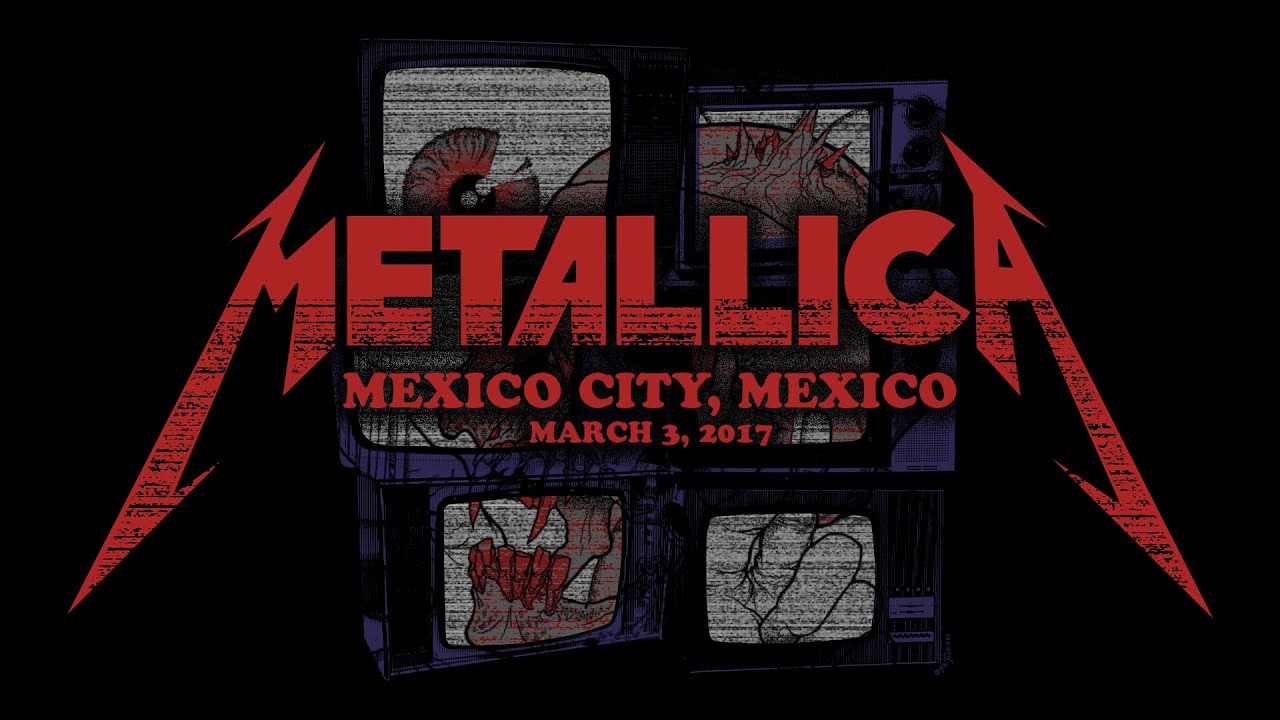 For the past few months of COVID-19 pandemic-inspired lockdown, Metallica has been keeping fans entertained at home with #MetallicaMondays — a weekly streaming series highlighting specific archival concert performances.

Tonight, Aug. 24, the thrash/metal titans will bring the streaming series to a close, flashing back to March 2017 for a show from Mexico City. It’ll go up beginning at 8 p.m. EDT/5 p.m. PDT on the Metallica YouTube channel:

Said Metallica in a message to fans about the #MetallicaMondays series as a whole:

When we started out with this little project, we thought we’d try something that would keep us busy and entertained in the face of the unknown. All of you made it something incredible. We watched you tune in week after week, and you blew us away, showing up to enjoy each show!

Tonight’s show concludes our series in front of a fired-up crowd at Foro Sol. The concert premieres at 5 PM PDT / 8 PM EDT, but don’t worry if you can’t make it. As always, this gig will be on demand for you to enjoy our YouTube channel! Make sure you’re subscribed so you receive a notification when the video is about to begin.

#MetallicaMondays reaches the end of the line. Tune in tonight for Live in Mexico City, the 23rd & final installment of the series, shot in front of a fired-up crowd in 2017. Tune in at 5 PM PDT on YouTube for the premiere or watch on-demand whenever ya want afterward. pic.twitter.com/TMrPa0BN9m

The end of the archival streaming series seems timed to coincide with the release of Metallica and San Francisco Symphony: S&M2, the live album/concert film highlighting the band’s explosive performances at the Chase Center in San Francisco in Fall 2019. The live release is coming this Friday, Aug. 28 — click here to pre-order S&M2 from our Rock Cellar Store and click here to enter for a chance to win a Deluxe Edition box set!