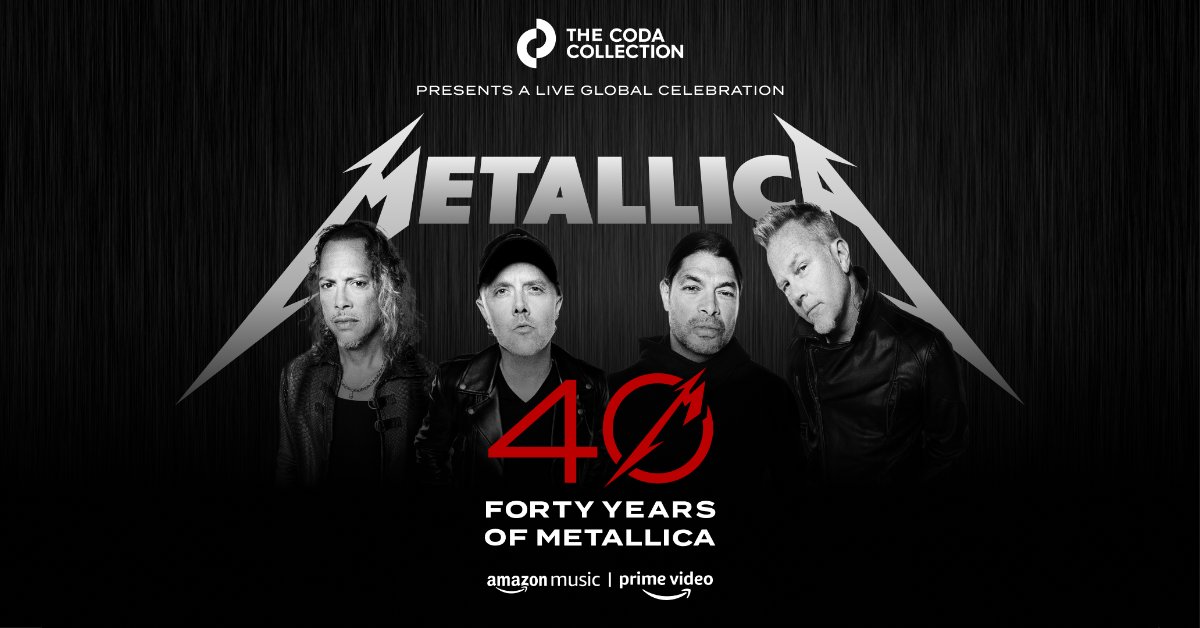 Later this month, Metallica will take the stage at the Chase Center in San Francisco for a pair of special 40th anniversary concerts — and even if you don’t have tickets to the thrash metal titans‘ old-out gigs, you’ll be able to watch the festivities from home.

As detailed on Thursday, the two shows will be made available as an exclusive global live streaming event courtesy of The Coda Collection, powered by streaming partners Amazon Music and Prime Video Channels.

While in-person tickets were available exclusively to members of the group’s Fifth Member fan club, now Metallica fans across the globe will be able to view both performances live from home or on mobile via Amazon Music, Amazon Music’s Twitch channel, and Prime Video (with or without Prime on-demand viewing Membership) beginning at 9pm PT /12am ET / 5am GMT / 2pm JST each night. The shows will then be made available exclusively at The Coda Collection/Prime Video Channel for subsequent viewing.

We’re psyched to announce that our friends at Amazon @PrimeVideo, @Coda_Collection, and @AmazonMusic will be streaming both of our 40th Anniversary shows live, worldwide, and free!

As for The Coda Collection, which launched as an Amazon Prime Video channel back in February, it’s a specialized set of programming focused toward the most dedicated music fans. Per a news release:

Regarding what to expect from Metallica at these shows, it’s not hard to imagine a number of songs from throughout the band’s heralded career, as James Hetfield, Lars Ulrich, Kirk Hammett and Rob Trujillo regularly mix plenty of old with the new in a live setting. They’ve also recently been playing some intimate club gigs, such as one they staged at the Independent in San Francisco back in September: 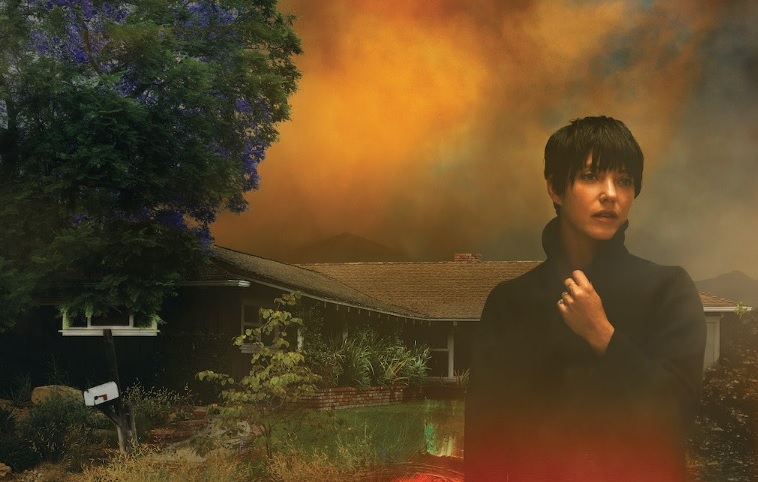 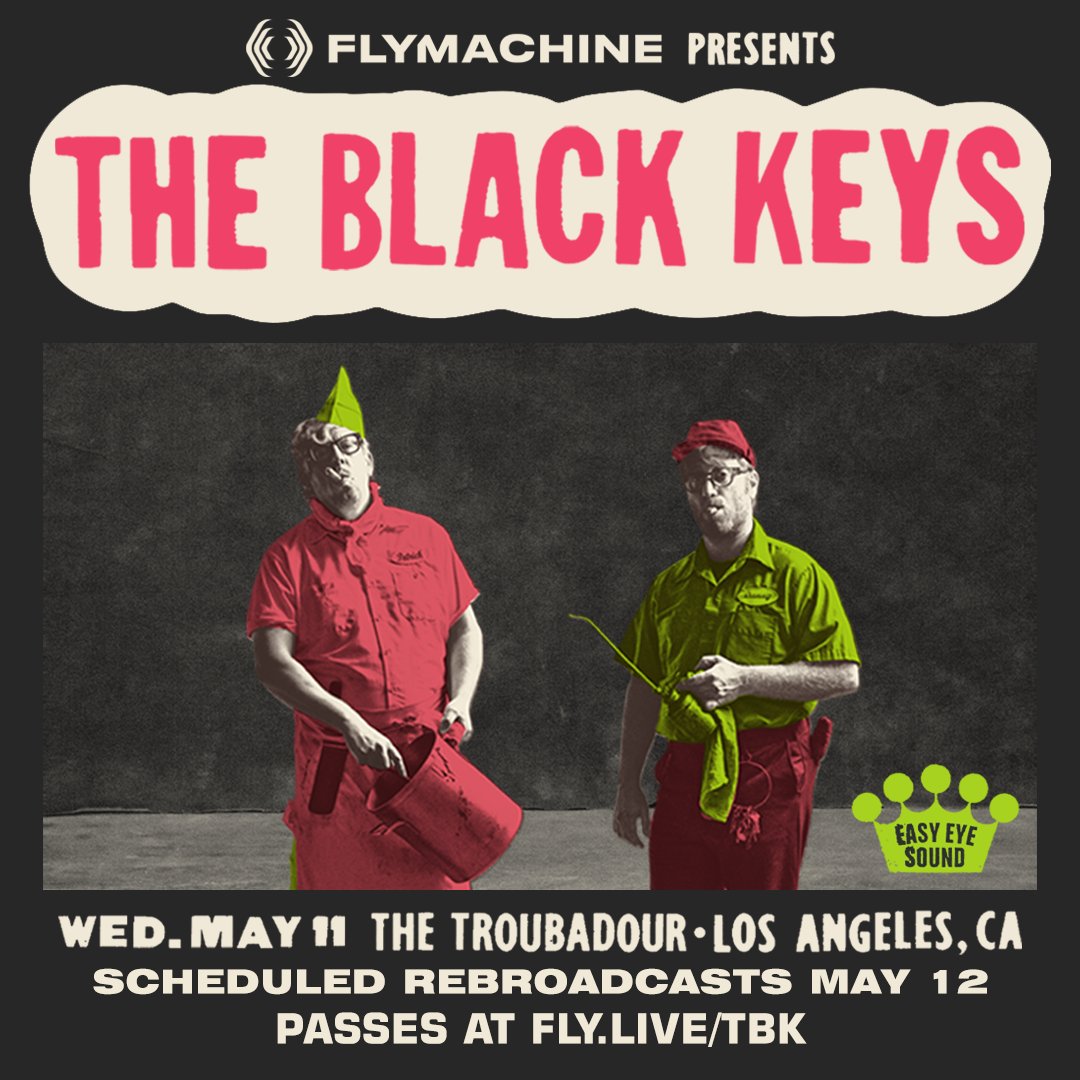