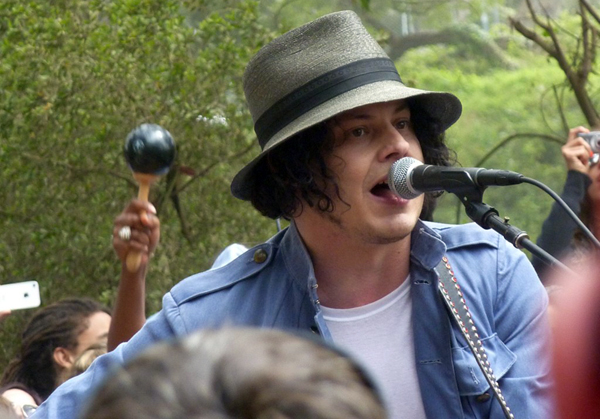 Jack White in the Woods; Outside Lands 2012

The final two days of the Outside Lands Music & Art Festival were just as good, if not better, than the already-great first day. Here are our highlights from Saturday and Sunday’s festivities.
Cory Chisel & the Wandering Sons 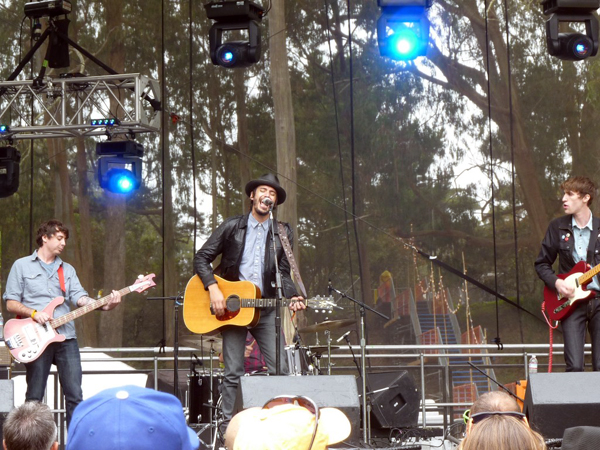 Kicking things of on the Sutro stage were Cory Chisel & the Wandering Sons, whose blues-inspired folk-rock sound was the perfect introduction to the day. Songs like Tennessee and Born Again (from their 2009 album Death Won’t Send a Letter) were earnest and affecting, and made showing up early that day well worth it. 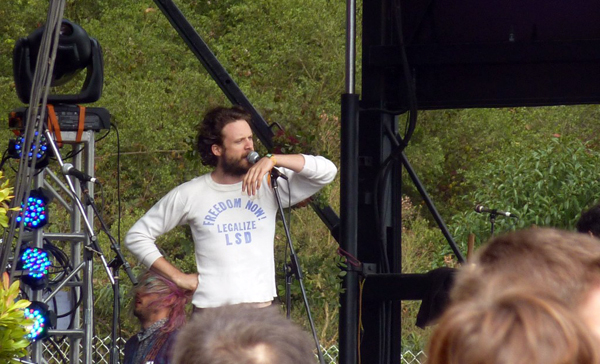 Better known as J. Tillman, the folk musician who spent some time as the drummer of the Fleet Foxes, Father John Misty’s woodsy music was a solid fit for the Panhandle stage, tucked in between some shrubbery toward the back end of the festival. Clad in a white shirt that said Legalize LSD, Misty played songs from his 2012 record Fear Fun, as well as others from his lengthy solo career. 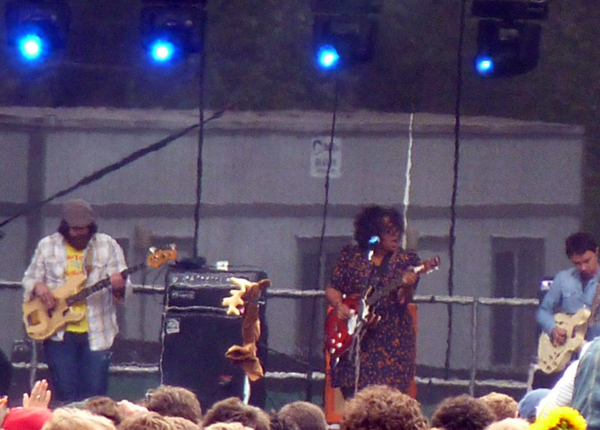 On Friday night, Of Monsters & Men were the hottest band of the fest, playing to an over-capacity Sutro stage. On Saturday, that honor went to Alabama Shakes, the blues/rock band that has exploded onto the scene over the past few months. It was nearly impossible to get a good view of the stage for many in attendance, but that didn’t dissuade thousands from showing up just to hear the band play songs from their 2012 debut Boys & Girls. 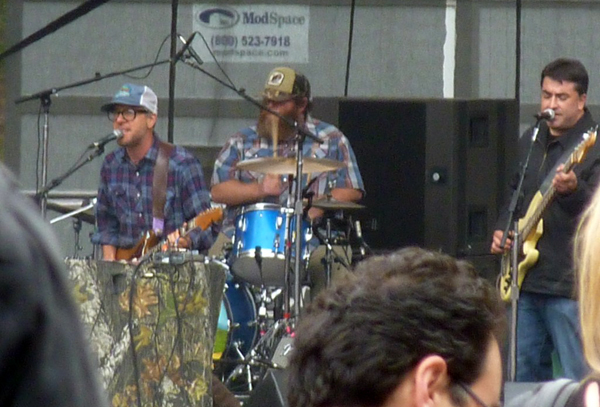 One of the bigger reunions for this year’s Outside Lands was that of Grandaddy, the experimental/indie band that got back together earlier this year. They played the Sutro stage before Norah Jones, and their songs sounded as fresh, inspired, and relevant as ever. 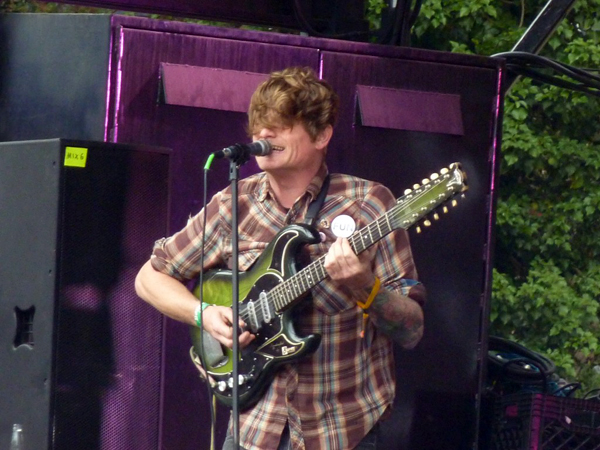 Locally-based experimental/garage rock band Thee Oh Sees tore up the Panhandle stage, lead singer John Dwyer flopping around the tiny stage while his hair whipped around his face. You could tell the band had a few hardcore fans in attendance, and they delivered accordingly.

Norah Jones
The sultry Norah Jones closed out the Sutro stage, an admittedly small venue for an artist of her stature (she will be headlining the Hollywood Bowl soon). Playing songs from her various albums, including 2012’s Danger Mouse-produced Little Broken Hearts, she turned in one of the better performances of the weekend.
Metallica 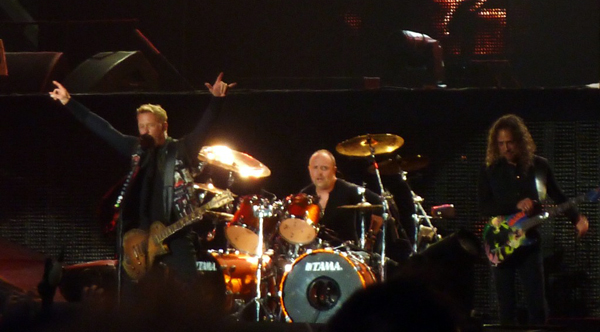 Due to scheduling conflicts, Metallica’s set made catching performances by Dr. Dog and Sigur Ros impossible, but all was forgiven as the metal icons slammed through a two-hour set of hits from up and down their career. Opening with Hit the Lights (from Kill ‘Em All), the band expressed gratitude to the city of San Francisco for allowing them to do this for thirty years. The SF fog had given way to a light mist, creating an ethereal feeling for Metallica’s pyrotechnics, while they played 18 of their explosive thrash-metal anthems (including Creeping Death, Sad But True, Fade to Black, new song Hell and Back, and of course Enter Sandman) over the course of the evening. They’re pros, and they closed out Saturday night like no other band could. 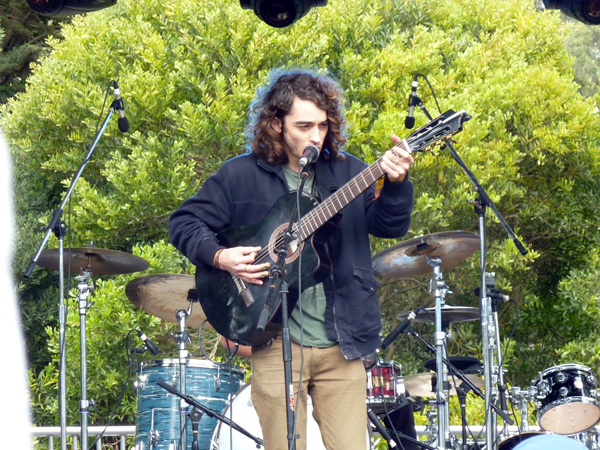 This San Fernando Valley-based band delighted on the Panhandle stage, their blend of psychedelic indie/rock going over well with the audience (which was pretty decently-sized considering their early time slot). The band played Conan recently, and are on tour with Neil Young & Crazy Horse, so be on the lookout for more from them soon.
Tom Morello the Nightwatchman

Of course, Tom Morello was on the bill, playing his politically-charged anthems with the Freedom Fighter Orchestra. In between songs, he spoke about various things, issues, and the importance of being active in the community. Besides his own songs, he played the Ghost of Tom Joad, which included a ripping Rage Against the Machine-like solo. Here he is performing Black Spartacus Heart Attack Machine:
https://youtu.be/pGnfh3PahAY
Trampled By Turtles 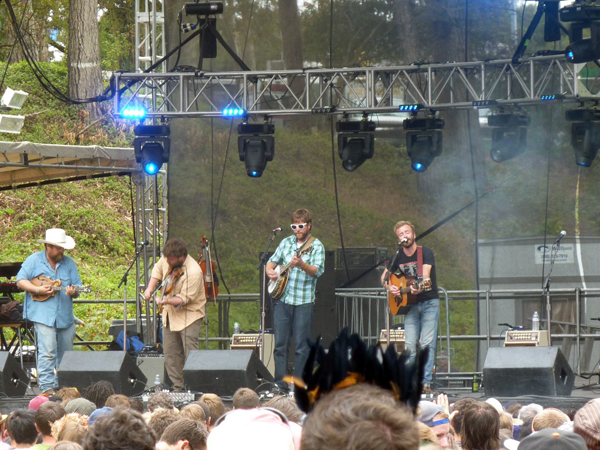 Another great set at the Sutro stage, Trampled By Turtles’ drum-less bluegrass caused quite a frenzy, as many concertgoers stomped and grooved to their Southern sound. The faster, more upbeat songs were more enjoyable than the slower ones, but all in all they made everyone paying attention enjoy themselves – and isn’t that the point of festival gigs? 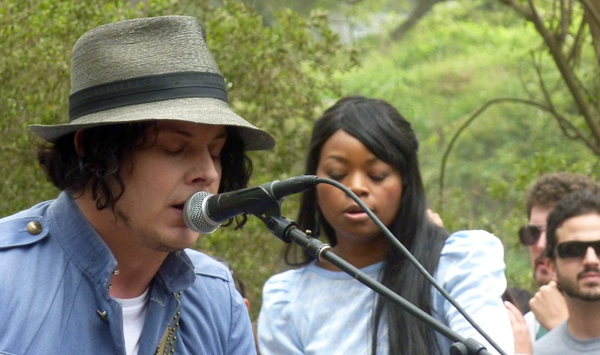 While on the way to another stage, a commotion was going on in the woods – Jack White showed up with his Third Man Records truck for a surprise pop-up set.
Mr. White and his all-female band played four songs for the hastily-assembled crowd, with cameras and phones snapping away to post on Instagram. Here’s the pop-up performance of the Raconteurs’ Top Yourself:

Not to be outdone, after Jack was finished Tom Morello held his own impromptu woods gig (naturally).
Amadou & Mariam 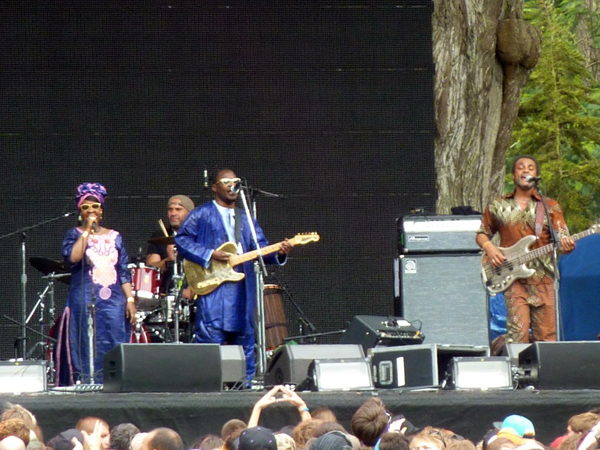 The blind musical duo from Mali, Amadou & Mariam provided the fest with some wonderful world beat music, their rhythmic African sound giving the perfect opportunity for everyone in attendance to get up and dance. There’s a particularly powerful sense of joy that emanates from music such as theirs, making for a great set.
https://youtu.be/cmWcgbxYdu0
Jack White
With his all-male backing band in tow, Jack played a regular set at the jam-packed main stage. Sticking heavily to his solo debut Blunderbuss, White’s set was obviously one of the most popular of the weekend, and as such he delivered accordingly.
Rebelution
The Santa Barbara-based reggae band held court at the Sutro stage, playing songs from throughout their career. From this year’s triple-disc Peace of Mind, the band opened with Sky is the Limit, also playing gems like Good Vibes, Attention Span, and the set-closing Safe & Sound. 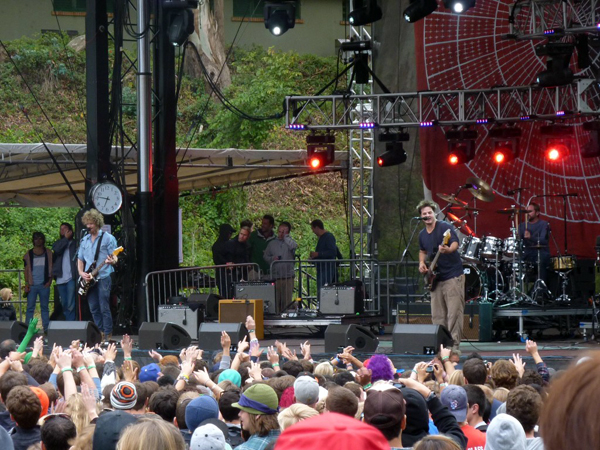 Closing out the Sutro stage were Dispatch, the recently-reformed jam/roots band whose new album Circles Around the Sun is due out next week. As they’re considered by many to be the “biggest independent band ever”, they had a large and lively crowd, with many singing along passionately to songs such as Bang Bang, Two Coins, Flying Horses, and new single Circles Around the Sun.

Stevie Wonder
Anyone spending their Sunday night at Skrillex’s set missed out on a once-in-a-lifetime treat from Mr. Wonder, who led the throng of shivering spectators in a religious experience. Opting to play many of his timeless hits in medley form, Stevie was a real treat, expounding between songs about the importance of being happy, loving yourself, and honoring the late Michael Jackson (with a cover of The Way You Make Me Feel). The two-song encore of the Beatles’ She Loves You and The Temptations’ My Girl left everyone satisfied, as they made their way to the exits. It was really special having the opportunity to see Stevie Wonder live, no doubt about it.
https://youtu.be/vUXsKE5YBtc
In its fifth year, the Outside Lands Festival really outdid itself, and it’ll be really interesting to see where it goes from here – as this year’s event was just about flawless.
Outside Lands 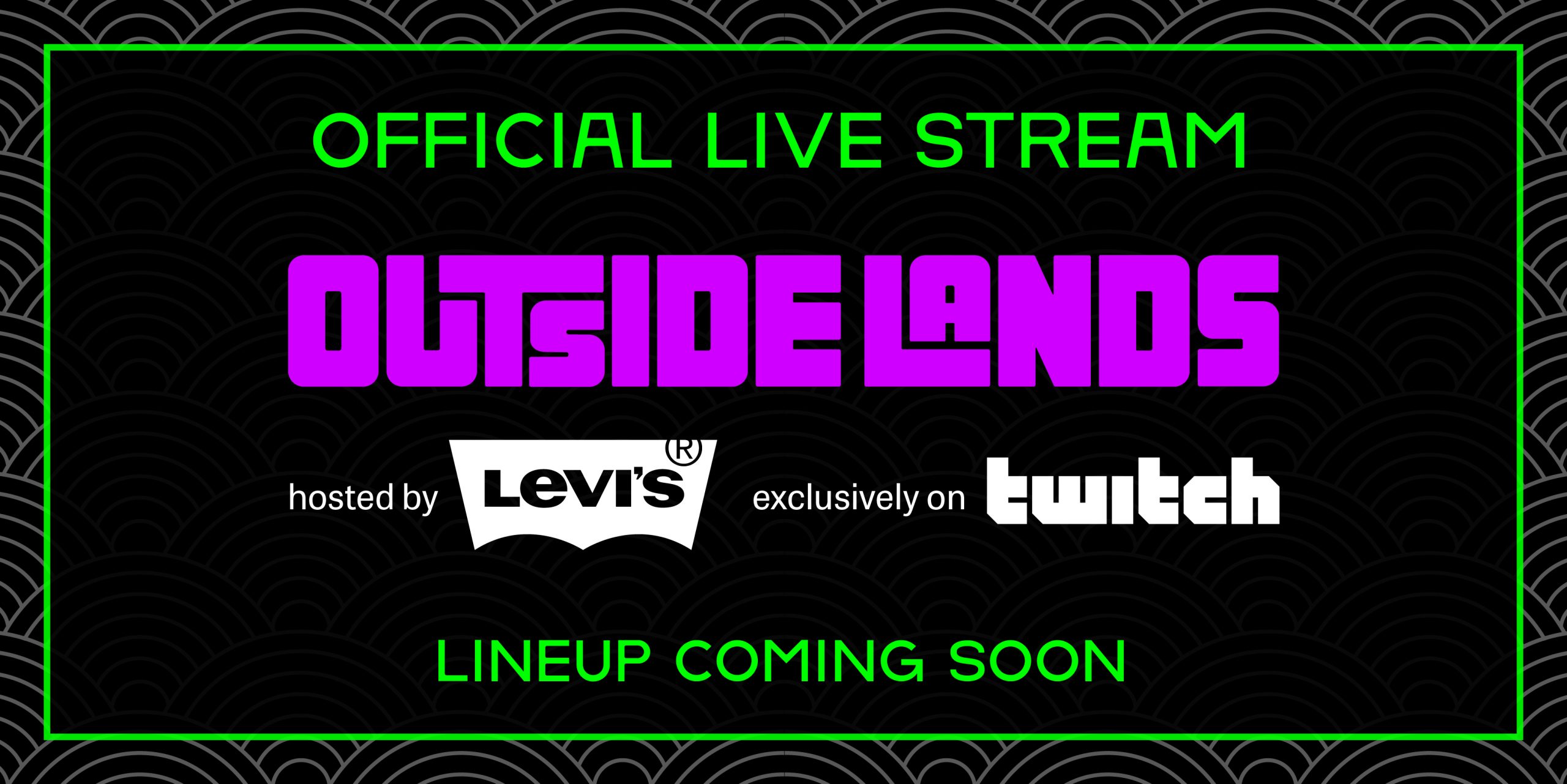