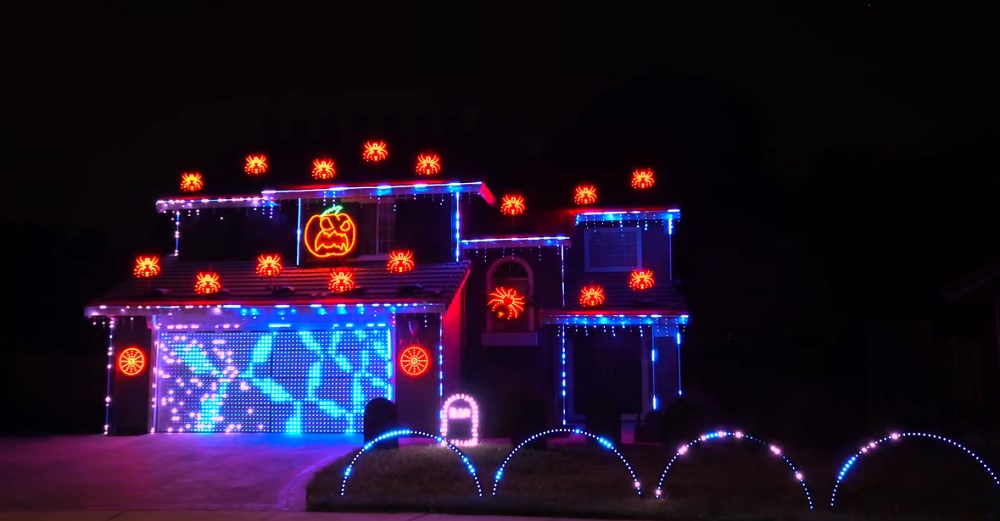 In addition to being arguably the thrash/metal band‘s best-known song off 1991’s self-titled Black Album, “Enter Sandman” by Metallica concerns itself with nightmares, frightening apparitions and an overall sense of ominous dread — making it a perfect candidate to soundtrack a sinister Halloween light display!

Whether Halloween or Christmas, houses that are used as a canvas for flashing light displays paired with a popular song have become something of a contemporary tradition, and one that’s always a lot of fun to see when driving by and tuning into the preferred FM radio dial. A house in Northern California has adopted “Enter Sandman” as the theme to its rousing light display in a video that has made the rounds this week, and it works very well.

From the spiders to the sort of blindingly bright light display that would make Clark W. Griswold proud to the jack-o-lantern subbing in on vocals for Metallica singer James Hetfield, this one’s the real deal, folks:

Loudwire notes that the lights on display here were the results of Magical Light Shows, and the popularity of the production has resulted in the show only taking place two nights a week — to help limit overloaded traffic on the neighboring streets:

“I made this show as a free event for the community and as fundraiser for the McHenry House, a local family shelter here in Tracy, California. It’s only 2 hours a night on weekends to minimize traffic in the neighborhood. If you want to see the show in person, please visit https://www.facebook.com/MagicalLight… for the address and schedule!” 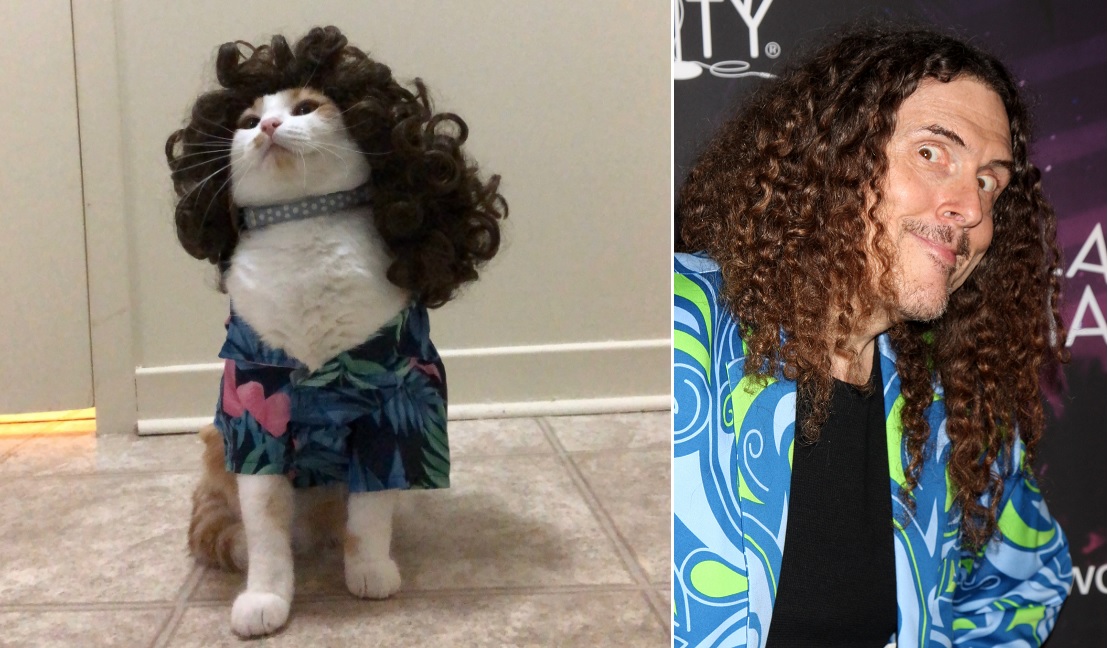