Home / Listen to Metallica’s ‘Black Album,’ Which Was Released 28 Years Ago This Week

Listen to Metallica’s ‘Black Album,’ Which Was Released 28 Years Ago This Week 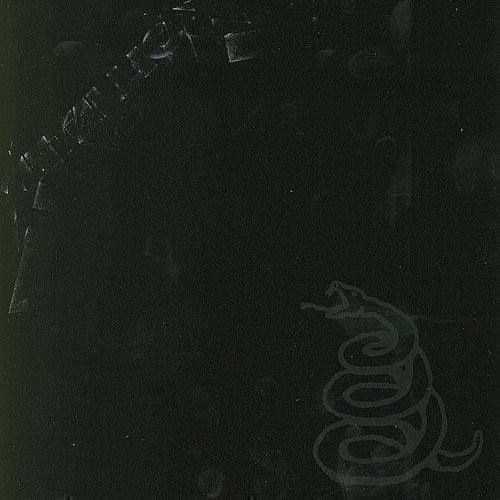 It’s feasible that without the release of 1991’s self-titled album, Metallica wouldn’t be the entity it is today — still touring around the world on a near-yearly basis, releasing new music, and generally being a committed group of heavy metal veterans who’ve earned a reputation as legends.

That record, which spawned a new era for the band due to its more commercially appealing version of the dark metal/thrash they’d played for years prior, was a huge success. And yesterday, August 12, was the 28th anniversary of its release.

#TheBlackAlbum was released on this day in 1991! What's your favorite song on the album? 🐍 pic.twitter.com/BLNOtkqUje

“Enter Sandman,” “Sad But True,” “Nothing Else Matters,” and so on. This is a powerhouse of an album from James Hetfield, Lars Ulrich, Kirk Hammett and (then bassist Jason Newsted), one that has been certified 16x platinum by the RIAA and sold more than 16 million copies in the United States.

Four of the album’s songs (the three above, plus “The Unforgiven”) reside in Metallica’s Top 10 most-streamed tracks on Spotify. There’s just no denying the impact this album had on the music and cultural landscape in 1991, despite turning off some longtime fans, embittered over the band’s acceptance of more “trendy” elements and the commercial viability of the album as a whole.

But these songs are iconic. At Metallica shows today, the band knows it has to throw in the big singles from this album, which was easily one of the most important releases ‘Tallica ever put to tape.

There’s no doubt Metallica will play a few of these songs at the special S&M2 concert event with the San Francisco Symphony coming up next month at San Francisco’s Chase Center — that’s just how big of a record it is.

Listen to the album in all its thunderous glory, below.