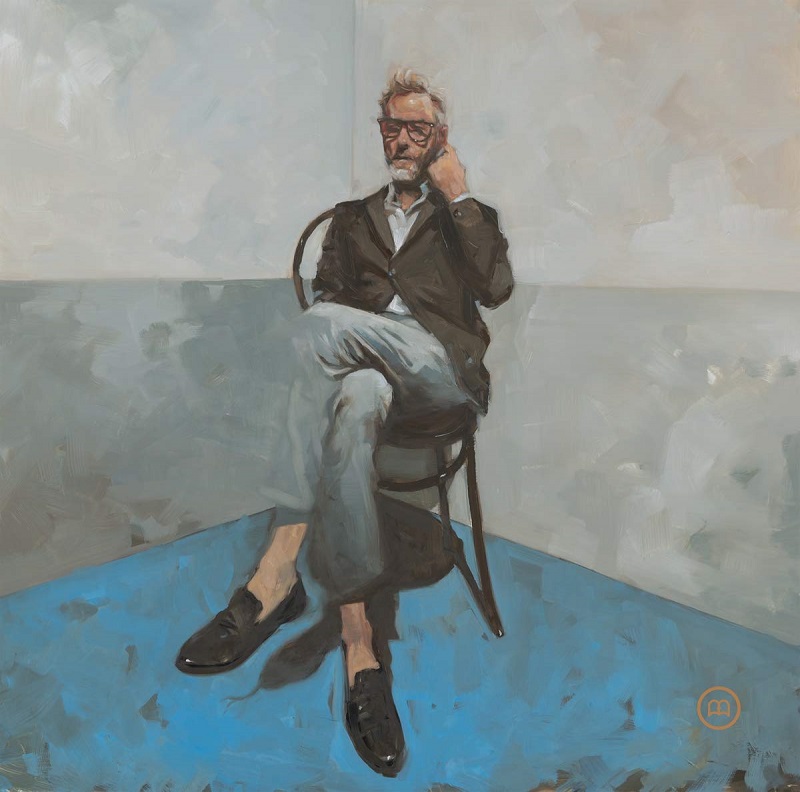 Today, Oct. 16, the album sees the light of day, and it’s sure to appeal to fans of Berninger’s “day job” as the front man of one of the most acclaimed bands of the past two decades-plus. A collaborative effort with the legendary Booker T. Jones, Serpentine Prison presents a bit of a different approach from Berninger than most may be accustomed to hearing from him.

(Click here to pick up Serpentine Prison from our Rock Cellar Store).

My record, Serpentine Prison, is finally out. I never could have gone solo without the help of so many people. Much more on that later, but for now: thanks, y'all.https://t.co/qHCRL2lNUF pic.twitter.com/fhkZVjKlEb

Berninger previewed the album in recent weeks with a handful of songs, including the title track:

And “One More Second,” which recently had its own music video premiere and was recorded during the COVID-19 pandemic — a context that explains, at least in part, some of the irreverence that goes on in this clip:

As would make sense given the stature of Matt Berninger among the indie/rock community, a number of special guests participate in Serpentine Prison, among them: