Home / Matt Berninger (The National) Shares Music Video for ‘One More Second,’ from His New Album Out 10/2

Matt Berninger (The National) Shares Music Video for ‘One More Second,’ from His New Album Out 10/2 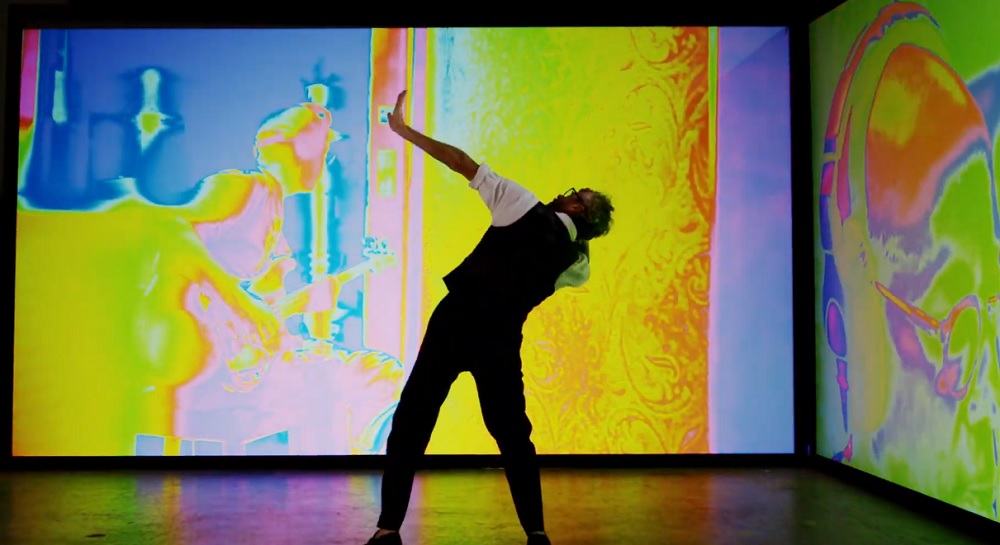 The album will be released on Oct. 2 via Book Records, a new imprint of Concord Records formed by Berninger and Booker T. Jones (who produced the album).

On Wednesday Berninger shared a music video for “One More Second,” a new single from the album. There’s a LOT of dancing in this video:

The official video for One More Second, directed by @ChrisSgroi, is out now! All dance moves property of The Breakfast Club, Footloose, and the holy grail of modern dance films: Flashdance.
Check it out: https://t.co/GGZiIU4jb5 pic.twitter.com/Yj2BWJkPmI

The video, which looks like it was filmed during the COVID-19 pandemic (note the masks that pop up a few times), was directed by Chris Sgroi and presents the song quite well:

In a live stream Q&A that accompanied the video’s premiere on YouTube, Sgroi commented on the video’s themes of anxiety — and how the video’s visuals change as the song progresses, more colors and erratic dancing from Berninger accentuating the final few minutes:

“​I hope it comes through that there’s an underlying desperation in the way he performs. He’s going a little crazy by the end. (So was I, lol),” said Sgroi.

As for the song, Berninger stated, “I wrote ‘One More Second’ with Matt Sheehy (Lost Lander, EL VY) with the intention for it to be a kind of answer to Dolly Parton’s ‘I Will Always Love You,’ or sort of the other side of that conversation. I just wanted to write one of those classic, simple, desperate love songs that sound great in your car.”

Serpentine Prison will be the first solo album from Matt Berninger, and was previewed previously with the song/video “Distant Axis”:

As well as the album’s title track:

Berninger is joined on the record by a host of notable guest musicians: