Home / Mary Wilson: Motown/UMe Releasing Expanded Edition of 1979 Solo LP 4/16; Stream ‘Why Can’t We All Get Along’

Mary Wilson: Motown/UMe Releasing Expanded Edition of 1979 Solo LP 4/16; Stream ‘Why Can’t We All Get Along’ 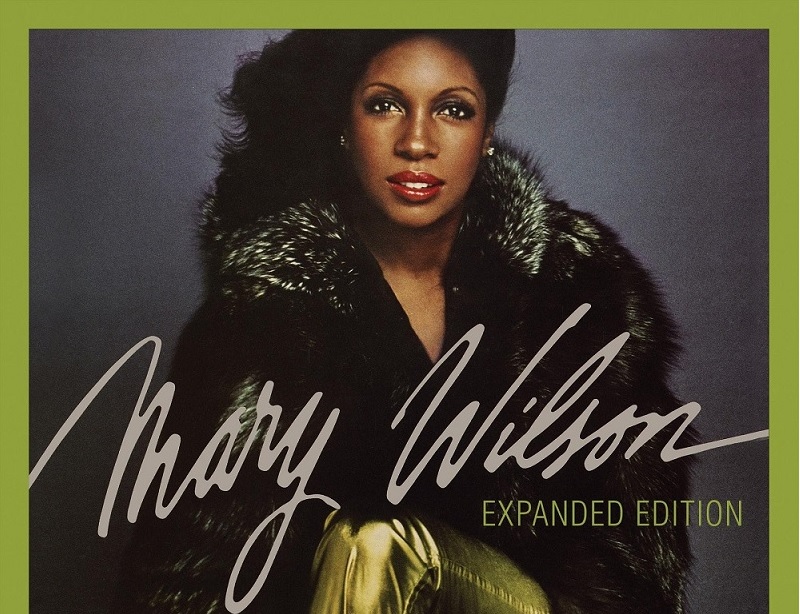 On Feb. 8, the world was hit with the sad news that Mary Wilson, co-founder of The Supremes and an all-around music legend, had passed away at the age of 76.

Despite her death, and in keeping with a promise made to Wilson, Motown/UMe on Friday announced the upcoming release of Mary Wilson: Expanded Edition, an updated version of her 1979 solo album. The timing of Friday’s announcement comes just a day before what would have been Wilson’s 77th birthday on Saturday, March 6.

This newly compiled version of her solo record will be made available on all digital media platforms for the first time, and features eight bonus tracks, four of which were previously unreleased. The lead single from the set is a brand new track, “Why Can’t We All Get Along,” which was debuted Friday as well:

Per a news release, Wilson had been looking forward to releasing this expanded version of her album:

Mary Wilson, who had many fond memories around recording her solo debut, was so excited about the release of this album that, after finalizing details with UMe, she created an impromptu “teaser,” posting what was to be her final YouTube video.

“I finally decided how to work with Universal, and they are going to release new Mary Wilson recordings,” she said. “Yes! At last! At last,” adding that the expanded version of the album, known by her and to fans as “Red Hot,” referring to its lead single, will include the Dudgeon productions – and something new. “It was four wonderful songs that were never released… and I also have some other songs, some surprising new songs… Thank you Universal for chiming in with me and helping this come true. Hopefully some of that will be out on my birthday, March 6th… I’ve got my fingers crossed.”

Ms. Wilson, who retained ownership of her solo recordings, wanted to make the album – and much more – available to her many fans around the world. Mary Wilson: Expanded Edition is a newly compiled version of her solo album, originally released by Motown in 1979, that will now be available on all digital platforms for the first time. Added to the album are eight incredible bonus tracks, four of them unreleased, including the legendary tracks recorded as a follow-up to the album produced by Gus Dudgeon (Elton John, Joan Armatrading, Chris Rea, et al). Featured as the lead single is a brand-new song, “Why Can’t We All Get Along,” produced by Richard Davis and co-written with Angelo Bond, who previously had great success as a co-writer with General Johnson and Greg Perry for “Bring The Boys Home.”

In addition to this news, PBS will air a special tribute to Mary Wilson on March 6 when It’s What’s Happening Baby, a long-lost 1965 CBS special featuring Ray Charles, Dionne Warwick, The Righteous Brothers, The Supremes, Marvin Gaye, Tom Jones, Johnny Rivers, The Miracles, Herman’s Hermits and The Temptations, is re-aired for the first time in years.

The show’s producer, TJ Lubinsky, spoke with Wilson about the show which proved to be the final interview she was able to give; watch it below, as shared by PBS to honor her memory: 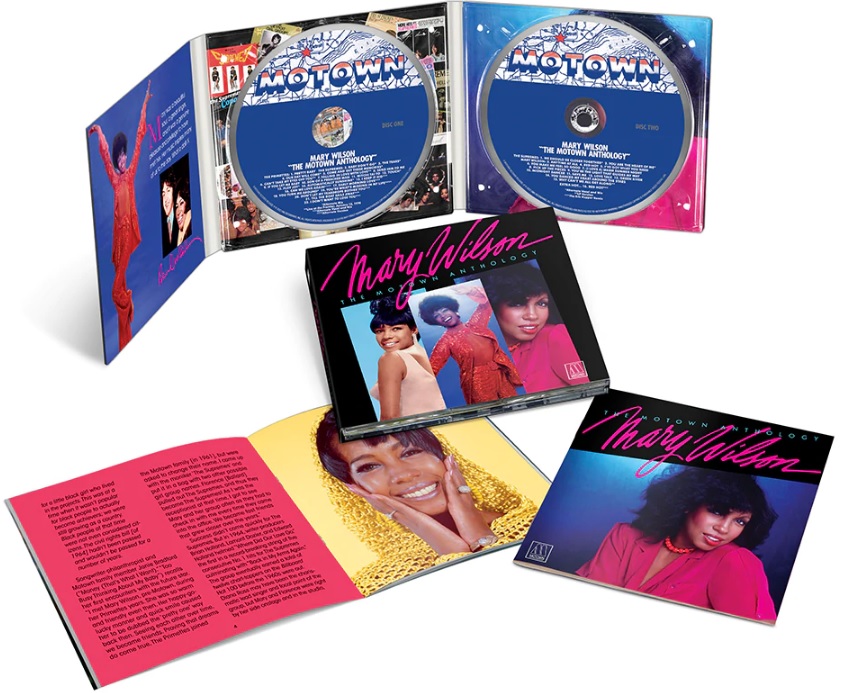 Mary Wilson’s Legacy with The Supremes, the Primettes and More to Be Honored 3/4 with ‘Motown Anthology’ 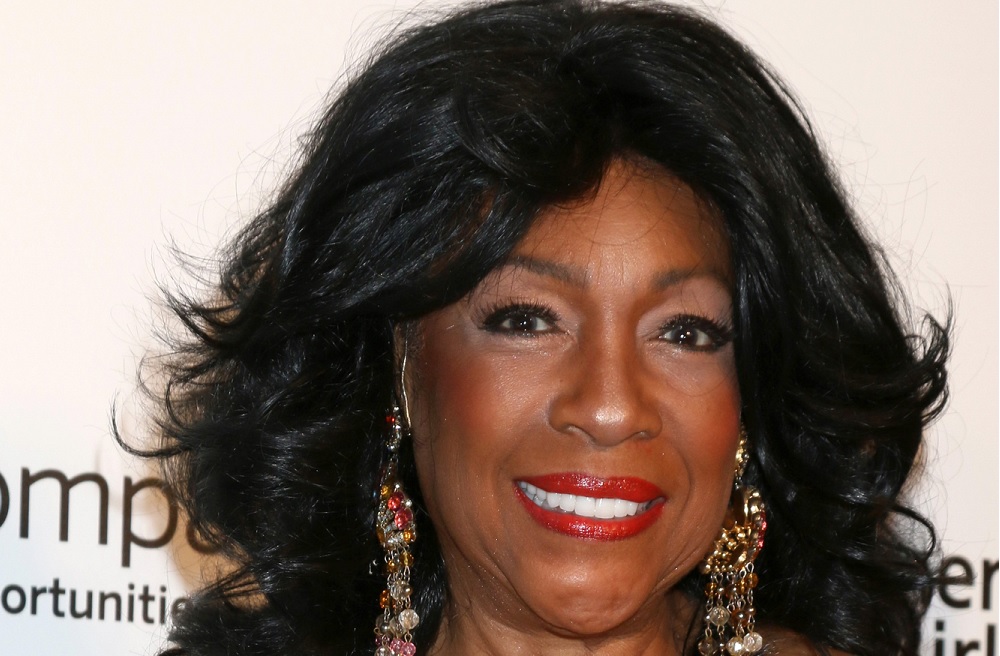 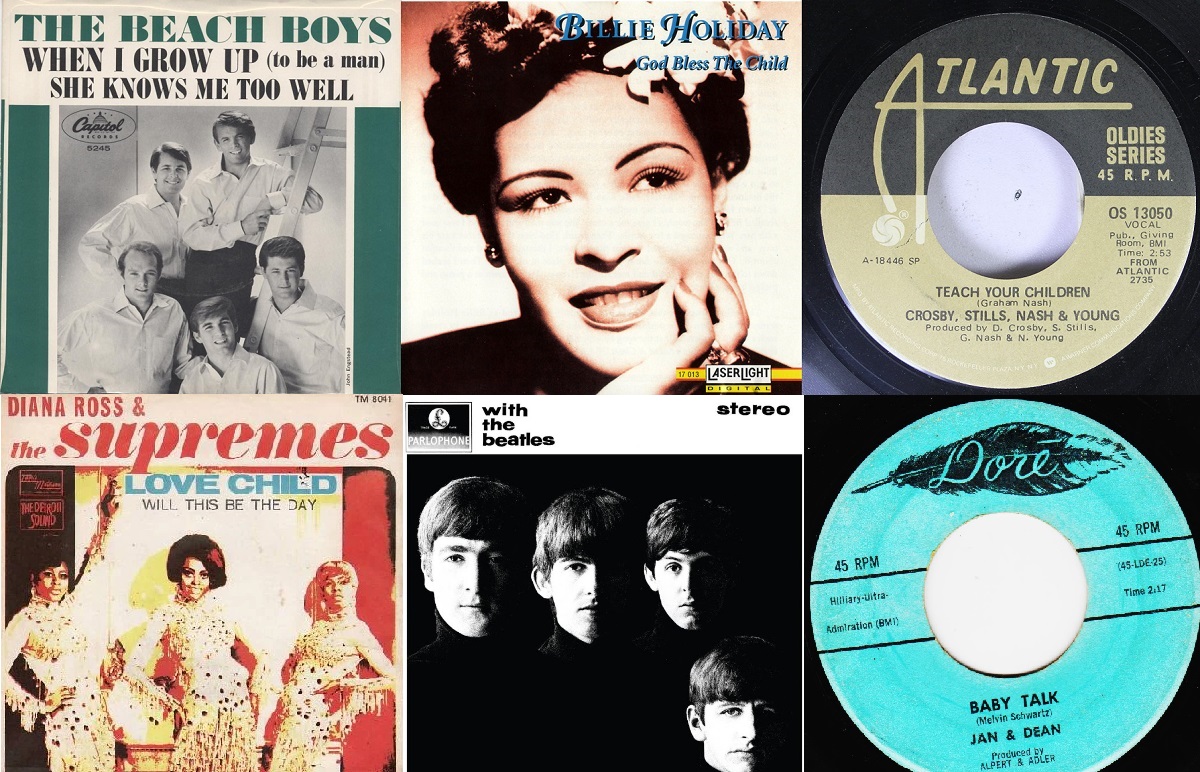 Top 11 Songs About (or Dedicated to) Children