Evan Rachel Wood, Four Additional Other Women Accuse Marilyn Manson of Abuse: ‘I Am Here to Expose This Dangerous Man’

Update Tuesday, Feb. 2: Marilyn Manson has issued a statement on Instagram in response to the allegations levied against him by Evan Rachel Wood and other women on Monday. His post reads:

Obviously, my art and my life have long been magnets for controversy, but these recent claims about me are horrible distortions of reality. My intimate relationships have always been entirely consensual with like-minded partners. Regardless of how — and why — others are now choosing to misrepresent the past, that is the truth.

“In light of today’s disturbing allegations by Evan Rachel Wood and other women naming Marilyn Manson as their abuser, Loma Vista will cease to further promote his current album, effective immediately. Due to these concerning developments, we have also decided not to work with Marilyn Manson on any future projects.”

Actor/activist Evan Rachel Wood (star of the current HBO series Westworld) went public early Monday morning with a post on her Instagram page in which she accuses Brian Warner, otherwise known as shock-rocker Marilyn Manson, of years of abuse, brainwashing, and manipulation.

Wood had previously spoken frequently of her history of past abuse, but until this post she had not named Warner explicitly. The two had met when Wood was 18 and Warner was 36, and were engaged in 2010 before breaking up.

The name of my abuser is Brian Warner, also known to the world as Marilyn buy cheap ativan Manson. He started grooming me when I was a teenager and horrifically abused me for years. I was brainwashed and manipulated into submission. I am done living in fear of retaliation, slander, or blackmail. I am here to expose this dangerous man and call out the many industries that have enabled him, before he ruins any more lives. I stand with the many victims who will no longer be silent.”

Prior to Monday’s statements, Wood had made her history of abuse well-known, but she had not yet called Warner out specifically. In 2018, she spoke in front of Congress in an effort to get the Sexual Assault Bill of Rights passed in all 50 states.

Said Wood in that session with Congress:

“My experience with domestic violence was this: Toxic mental, physical and sexual abuse which started slow but escalated over time, including threats against my life, severe gaslighting and brainwashing, waking up to the man that claimed to love me raping what he believed to be my unconscious body.”

As of Monday’s report from Vanity Fair, representatives for Marilyn Manson/Brian Warner “were not immediately available for comment.” In the past, Manson had denied these sorts of claims. 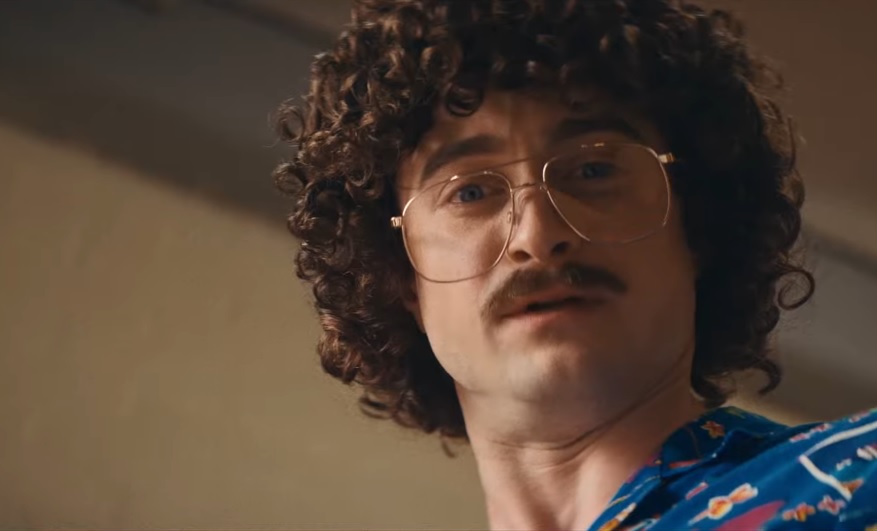 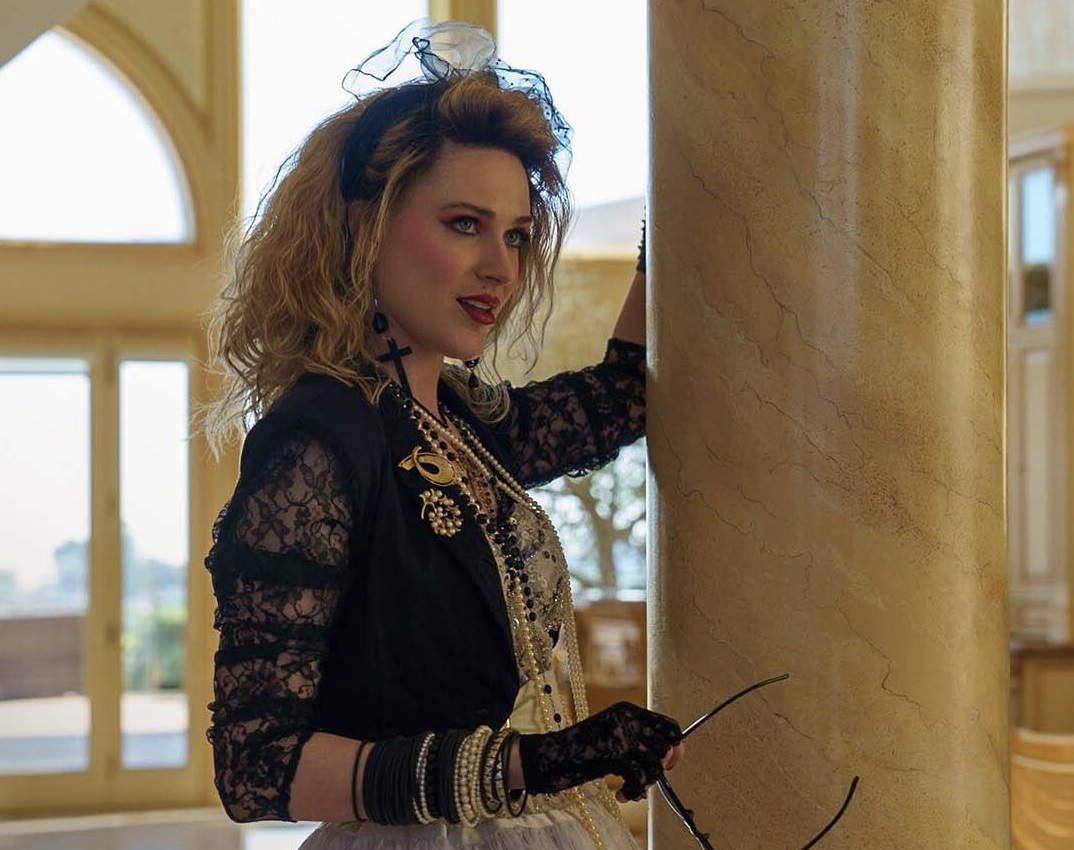