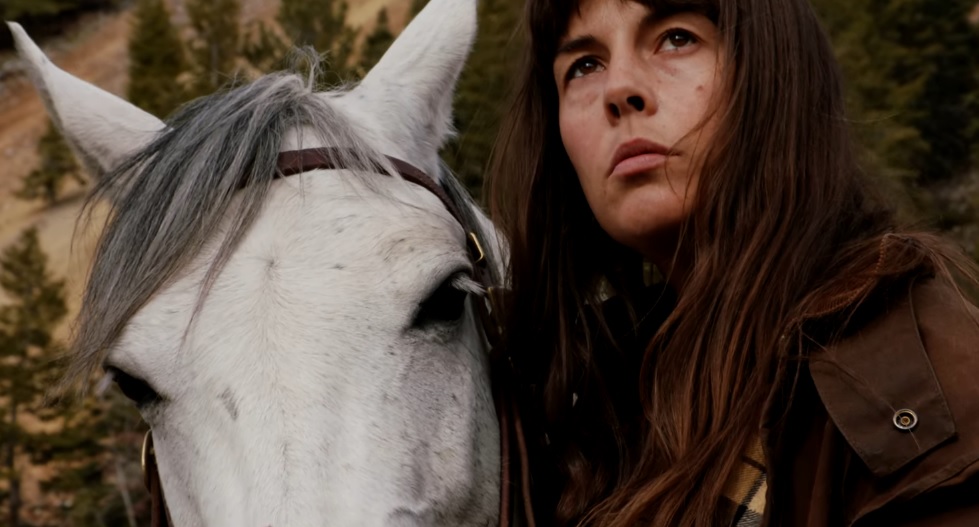 “Woman In My Heart” is a new single from singer/songwriter Madi Diaz. Debuted on Wednesday, the song premiere was accompanied by news of Diaz’s new studio album, History of a Feeling, which will be released on Aug. 27 via ANTI-.

OKAYYY HERE IT GOES… I’m so so excited to announce that I have a whole album coming called “History Of A Feeling” along with my new song “Woman In My Heart” which is out right NOW.  History Of A Feeling releases August 27th.@AntiRecords. Pre-order here: https://t.co/KxCa8xpppj pic.twitter.com/dddr18AVFO

A particularly intense music video was also shared for the song, but it isn’t intense in the way you’d think — instead, Diaz’s lyrics provide the punch:

Visually, the clip features Diaz shoveling, riding a horse and exploring a cave at night. It’s all very artfully presented, and the song’s rootsy Americana vibe will linger with you:

A news release notes the complexity of the themes behind the song and album — as the relationship breakdown “coincided with her former partner transitioning, a complex reckoning Diaz approaches with empathy, candor, and care.”

Sai Madi Diaz in a statement: “The bulk of this music came from dealing with a kind of tsunami clash of compassion, both for my former partner while she was discovering a deeper part of her gender identity long hidden, and my own raw heartache over having lost the partner I knew. I felt so torn through the middle because half of me wanted to hold this person through such a major life event, one that is so beautiful and hard, and the other half felt lost—like I had lost myself in someone else’s story.”

“Nervous” is another song released from the album:

As is “New Person, Same Place”: