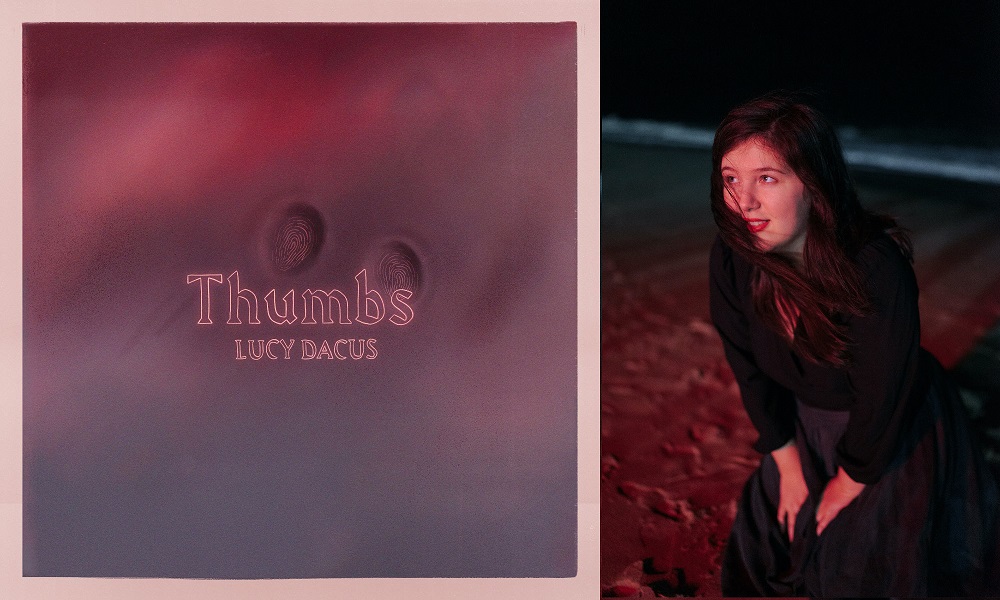 Lucy Dacus first premiered “Thumbs” in concert in 2018, the track quickly becoming a fan favorite for the singer/songwriter whose profile has risen in recent years with her solo albums and a creative partnership with musical pals Phoebe Bridgers and Julien Baker, the three of them releasing music as the indie/rock supergroup boygenius.

Until Tuesday, however, the song’s recorded version was unavailable, despite a fervent online campaign by her fans to release the track — even going so far as to set up a dedicated Twitter profile focusing on the cause.

“Thumbs” was officially premiered on Tuesday, and the word “devastating” is included in its press release … which, when you listen to the track, really is the perfect term to describe the song, a heavy and emotionally draining song rooted in personal experience. A lyrical passage:

Said Lucy Dacus of the track in a statement:

“Like most songs I write, I wasn’t expecting it and it made me feel weird, almost sick. It tells the story of a day I had with a friend during our freshman year of college, a significant day, but not one that I had thought of for years. I started playing it live a month or so later during the boygenius tour after Phoebe and Julien encouraged me to. I knew I wanted a long time to get used to playing it since it made me feel shaky, so I ended sets with it for about half the shows I played in 2019. Before I played it, I would ask the audience to please not record it, a request that seems to have been respected, which I’m grateful for.”

Historian is Dacus’ most recent full-length album, released in 2018 via Matador Records. 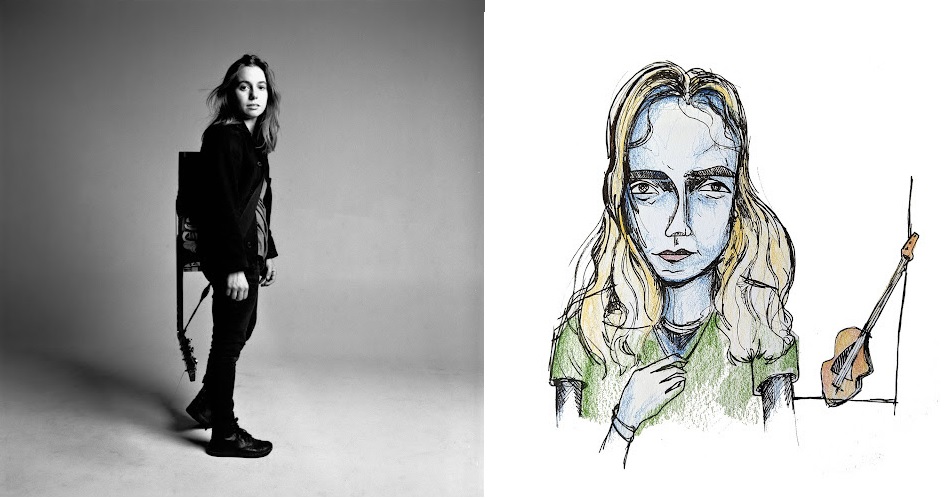