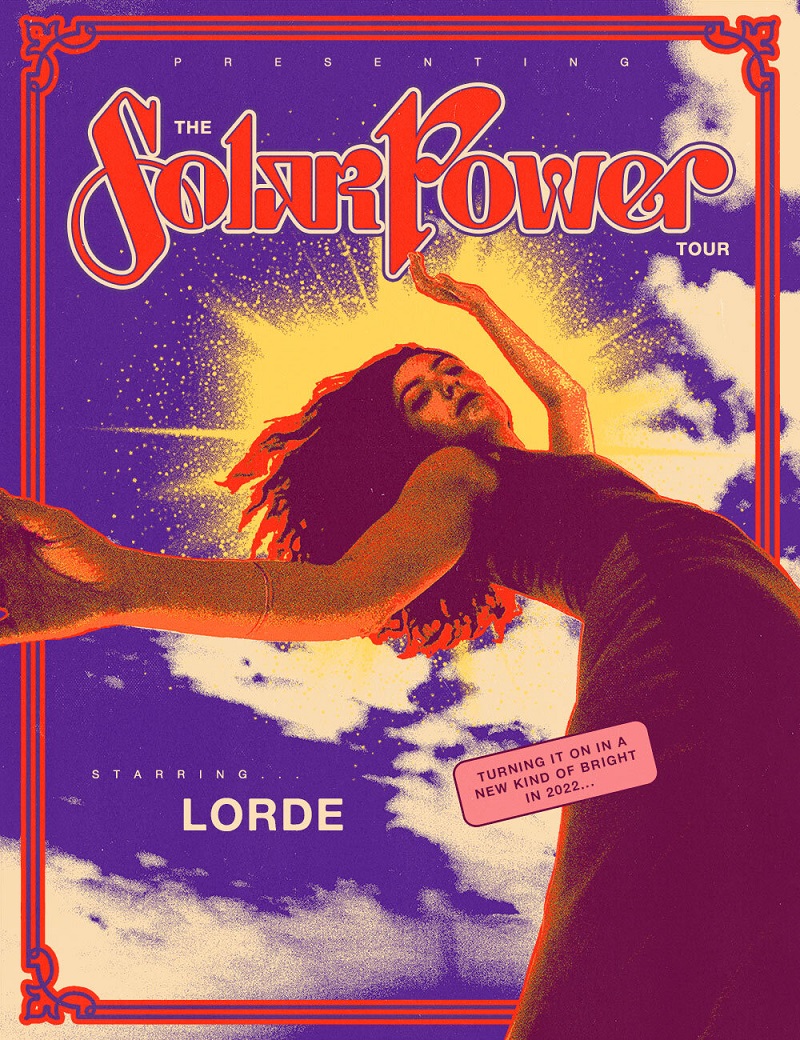 Back on June 10, Lorde returned with “Solar Power,” a soaring new anthem of indie/pop that served as her first bit of new music in four years and a preview of her upcoming third studio album.

Since its debut, the music video for the song has earned nearly 14 million YouTube views, indicating the feverish interest in anything that is released from the New Zealand-born singer/songwriter, now eight years removed from her breakthrough 2013 single “Royal”:

The Solar Power album will be released on Aug. 20, as officially detailed on Monday with its track listing:

To honor the natural world the artist is presenting the album in a first-of-its kind, discless format. An eco-conscious Music Box will be available for purchase as an alternative to a CD. This innovative offering will contain extra visual content, handwritten notes, exclusive photos, and a download card. The card will give purchasers a high-quality download of the music, two exclusive bonus tracks, and access to some special surprises along the way.

When talking about the concept Lorde says, “I decided early on in the process of making this album that I also wanted to create an environmentally kind, forward-thinking alternative to the CD. I wanted this Music Box product to be similar in size, shape and price to a CD, to live alongside it in a retail environment, but be something which stands apart and that’s committed to the evolving nature of a modern album.”

Additionally, Lorde announced a world tour for Spring 2022, which will go on sale starting June 25. The  40+ date outing from AEG Presents starts in April 2022: