Home / The Feel-Good Vibes Are Strong with Lit’s New Video for “Mouth Shut,” ft. Drummer Adrian Young of No Doubt

The Feel-Good Vibes Are Strong with Lit’s New Video for “Mouth Shut,” ft. Drummer Adrian Young of No Doubt 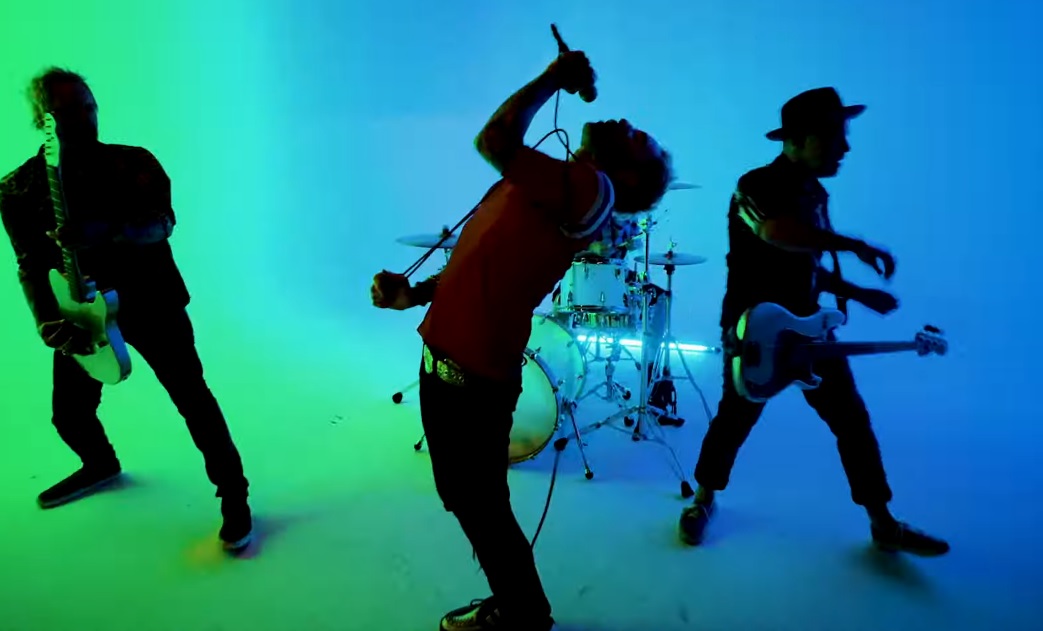 Orange County rock/pop band Lit returned last week with Tastes Like Gold, the band’s seventh full-length record that harkens back at times to A Place in the Sun, the 1999 album that shot the band to the masses on the strength of the still-unavoidable smash-hit single “My Own Worst Enemy.”

Showcasing that the band still very much knows its way around a killer hook, “Mouth Shut” is a standout on the new record, and features guest drummer Adrian Young of No Doubt (sharing duties behind the kit with Taylor Carroll).

One of the catchiest songs on the record, “Mouth Shut” has a music video which debuted Wednesday:

“What a pleasure to hang out with my Lit friends again,” exclaimed Adrian Young in a statement. “We laughed and had a blast shooting the video for such a cool song, ‘Mouth Shut’. It was so meaningful playing drums and filling the shoes of my pal Allen Shellenberger (RIP).”

Said guitarist Jeremy Popoff of the approach behind the new tunes: “We wanted to get back to the old school Lit sound with a modern day approach to the production. It took a minute to get our heads in the right place, especially with all of the craziness going on in the world. We started writing and making demos with Carlo Colasacco and YOUTHYEAR and we knew we had tapped into the vibe we were looking for. Tastes Like Gold is the album we wanted to make.”

Lit has a handful of tour dates coming up in the months ahead and plans to announce a full North American tour for the fall soon.

Give Tastes Like Gold a listen below. It’s the same Lit you enjoyed back then, just a few years older and more polished.