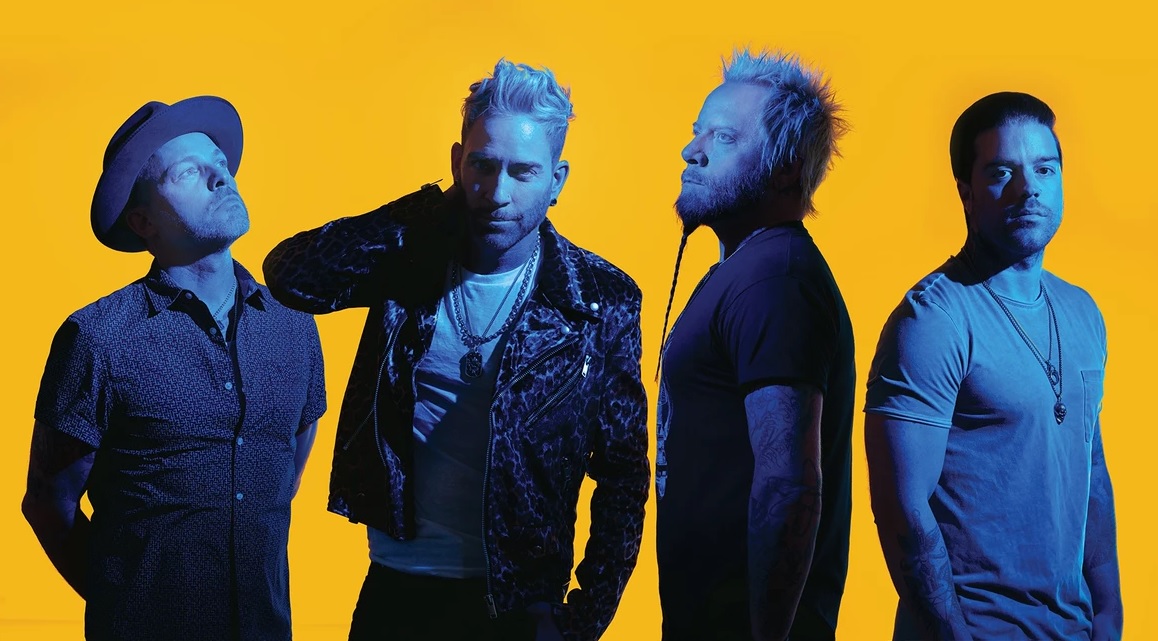 The members of Orange County pop-rock band Lit know their way around a catchy hook — that much was made clear in 1999 with the band’s breakthrough smash, “My Own Worst Enemy,” which catapulted the band to stardom and became an instant classic still appreciated today.

On Wednesday, Lit debuted “Mouth Shut,” a new single that serves as another preview of Tastes Like Gold, a record due out on June 17. Lit has been previewing it in recent weeks with a few tracks, and this latest one is just about what you’d expect: high-energy ear candy, and a verse structure that is slightly reminiscent of “Miserable,” another notable single from 1999’s A Place in the Sun.

This one also features a guest appearance from Adrian Young, best known as the drummer of No Doubt (and another Orange County rock star):

“Mouth Shut” is the third song shared so far from Tastes Like Gold. The previous, “Kicked Off the Plane,” treads similar thematic territory as “My Own Worst Enemy,” vocalist A. Jay Popoff lamenting drinking too much and, well, being kicked off an airplane, set to a shimmery guitar burst and a singalong chorus.

It’s the Lit you remember, just a few years older and more reflective:

Lit introduced this new era back in February with the feel-good vibes of “Yeah Yeah Yeah”:

Catch Lit on the road starting May 13: