Home / New from Lindsey Buckingham: Stream “On the Wrong Side,” New Self-Titled LP Out 9/17 Ahead of Fall Tour

New from Lindsey Buckingham: Stream “On the Wrong Side,” New Self-Titled LP Out 9/17 Ahead of Fall Tour 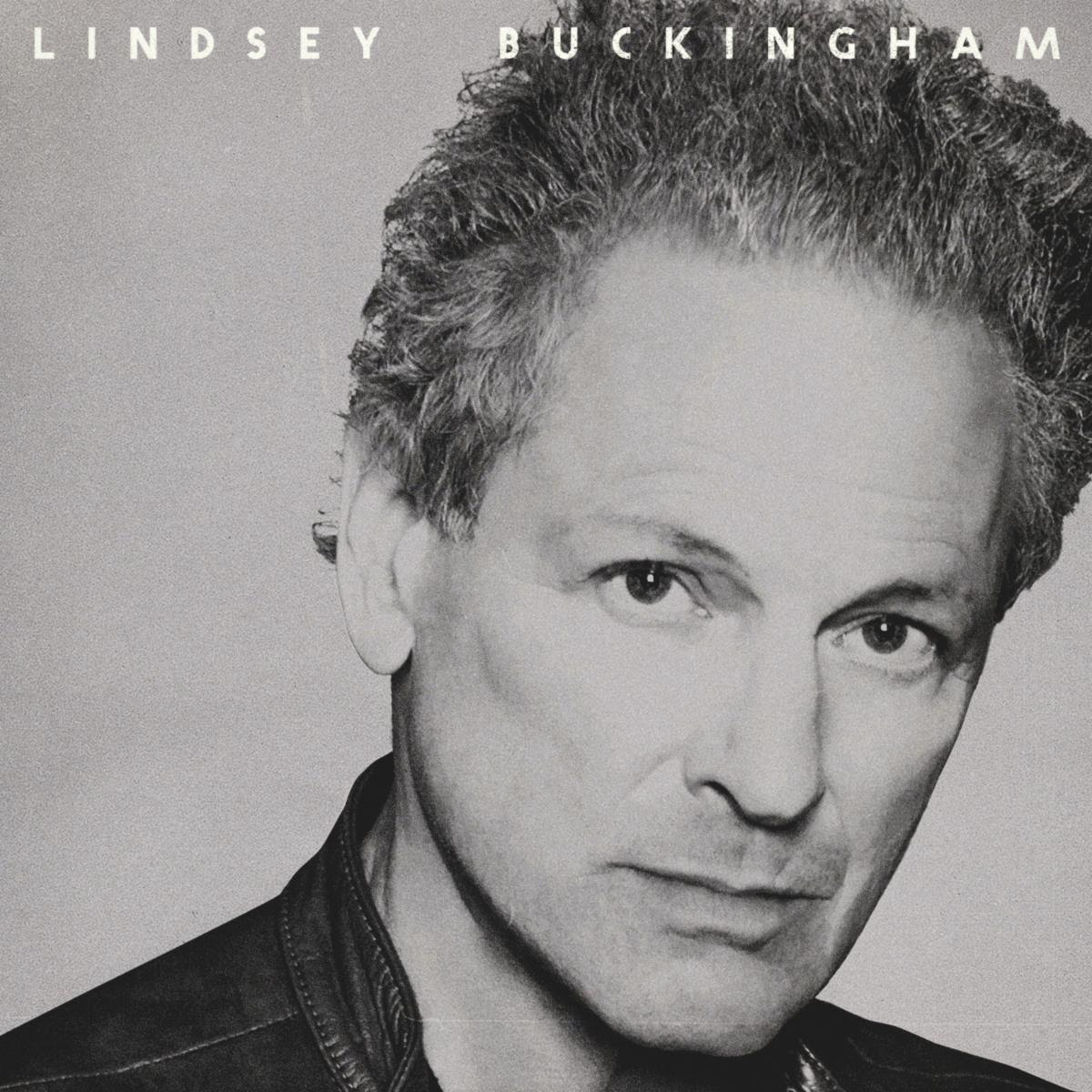 On Thursday, Lindsey Buckingham dropped another preview of his upcoming self-titled studio album, which will be released on Sept. 17 as his first solo album in a decade (since 2011’s Seeds We Sow).

Titled “On the Wrong Side,” the track boasts the longtime Fleetwood Mac guitarist/songwriter‘s signature style, as well as a lively chorus with soaring vocals:

The song draws its inspiration from “the peaks and valleys of life on the road with Fleetwood Mac,” per a news release, with Buckingham expanding upon that idea with a statement:

Buckingham says the song evokes “Go Your Own Way,” in that it’s “not a happy song, subject-matter wise, but it was an ebullient song musically. This was sort of the same idea.”

Interestingly, this doesn’t appear to be the first solo song released by Buckingham over the years with the title “On the Wrong Side.” A different composition with the same name appeared on the soundtrack to the 1994 film With Honors:

Does everyone feel like it’s a good time to release another song from my new album? pic.twitter.com/2U2MnaFq6G

Said Buckingham in a statement about that lead single:

“‘I Don’t Mind,’ like many of the songs on my new album, is about the challenges couples face in long-term relationships.” He continues, “Over time, two people inevitably find the need to augment their initial dynamic with one of flexibility, an acceptance of each others’ flaws and a willingness to continually work on issues; it is the essence of a good long term relationship. This song celebrates that spirit and discipline.”

The songs on the record were written, produced and recorded by Buckingham at his home studio in Los Angeles, making this truly a solo effort in every sense of the word.

To celebrate the album’s release, as well as his rich catalog of music, Lindsey Buckingham is set for a fall tour — the dates:

As for the chances of Buckingham reconvening with Fleetwood Mac for any further touring activities, Mick Fleetwood discussed it a bit in Rock Cellar’s January 2021 interview … and here’s hoping it comes to fruition!

Mick Fleetwood: Truthfully, I have no idea. None. And then you could go, “Well, what’s your pipe dream?” My pipe dream is at some point, I think we sort of have to say goodbye. And I have huge deference to the band that we now are, but I have total deference to Lindsey, and I think, “Wouldn’t it be great if some mutant fantastic stadium shows or something actually does that?”

Mick Fleetwood: Well, we’re back in the pipe dream now. But in my own world, I know that I want to play. I will play. That’s who I am.

Mick Fleetwood: Well, I’m really hoping that the thing built around Peter’s legacy can go out on the road. I can go on record that that’s my full intention. And from history, never say never is all there is to say about Fleetwood Mac. I’ll be there doing that, being the weasel in the background attempting to do something versus nothing. And the rest is really just how everyone would feel and whether it would even be possible. I don’t know.

One thing’s for sure, all the components are active. Lindsey’s active; Stevie by now would have done one of her lovely tours, though that never happened; Mike is always doing stuff, for sure. And Neil Finn is just beyond one of my dearest, dearest friends. And I’m hugely respectful of who he is and his talent, and how both Mike and he stepped in, because it was either stop or find something really spectacular that honored our funny trip.