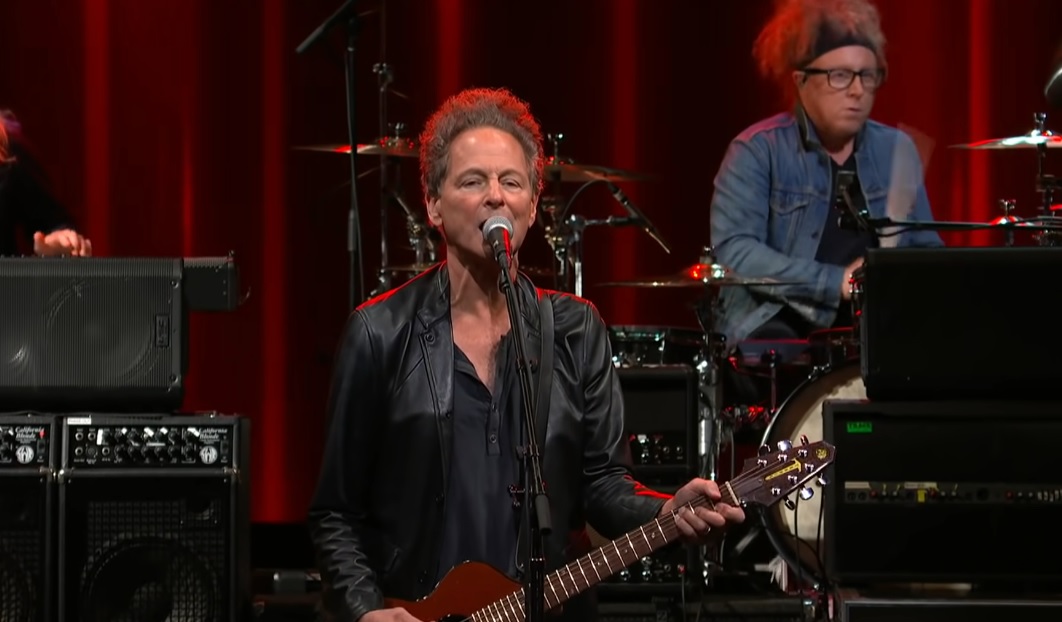 Last Friday, Sept. 17, Lindsey Buckingham returned with a powerhouse new self-titled record, his first release of new solo material since 2011’s Seeds We Sow. Finding the longtime Fleetwood Mac guitarist/songwriter rejuvenated and focused, the album is a revelatory listen and a showcase of his resilience.

On the eve of the album’s release, Buckingham and his backing band appeared on The Late Show with Stephen Colbert to perform “On the Wrong Side,” a standout track from the album. Bursting with vocal harmonies and a relentless energy, the song sounds excellent in the live setting:

A bit more on the Lindsey Buckingham album, from our short review piece accompanying its release:

The span of years between solo releases have been eventful for Buckingham, to say the least, both from his personal experiences with open heart surgery in 2019 to his firing from Fleetwood Mac in 2018. Internalizing these experiences into a new creative streak, the music on Lindsey Buckingham was written, produced and recorded at his home studio in Los Angeles.

Said Buckingham of the new album:

“Everything on the record is me, for better or worse. Many of the songs on this album are about the work and discipline it takes in maintaining a long-term relationship. Some of them are more about the discipline and some of them are more about the perks. ‘Scream’ is about the perks. It felt very celebratory and it was also very, very simple and short. To the point. It didn’t evolve into some huge thing. It made its case and got the hell out. It just seemed like a good place to start the album, somehow. It’s very upbeat and very optimistic and very positive. It’s a celebration of an aspect of life.”

That song, in particular, reflects on his experiences in and out of Fleetwood Mac, drawing its inspiration from “the peaks and valleys of life on the road with Fleetwood Mac,” per a news release, with Buckingham expanding upon that idea with a statement:

Buckingham says the song evokes “Go Your Own Way,” in that it’s “not a happy song, subject-matter wise, but it was an ebullient song musically. This was sort of the same idea.”

The build-up to the release of the record also featured an eyebrow-raising feature with the Los Angeles Times in which Buckingham discusses his firing from Fleetwood Mac — and inspiring responses from both Stevie Nicks and Irving Azoff.

(Nicks: "His version of events is factually inaccurate")
–> https://t.co/Xh7ATctLmf pic.twitter.com/LLAb2DCxoO

Catch Lindsey Buckingham and his band on the road: 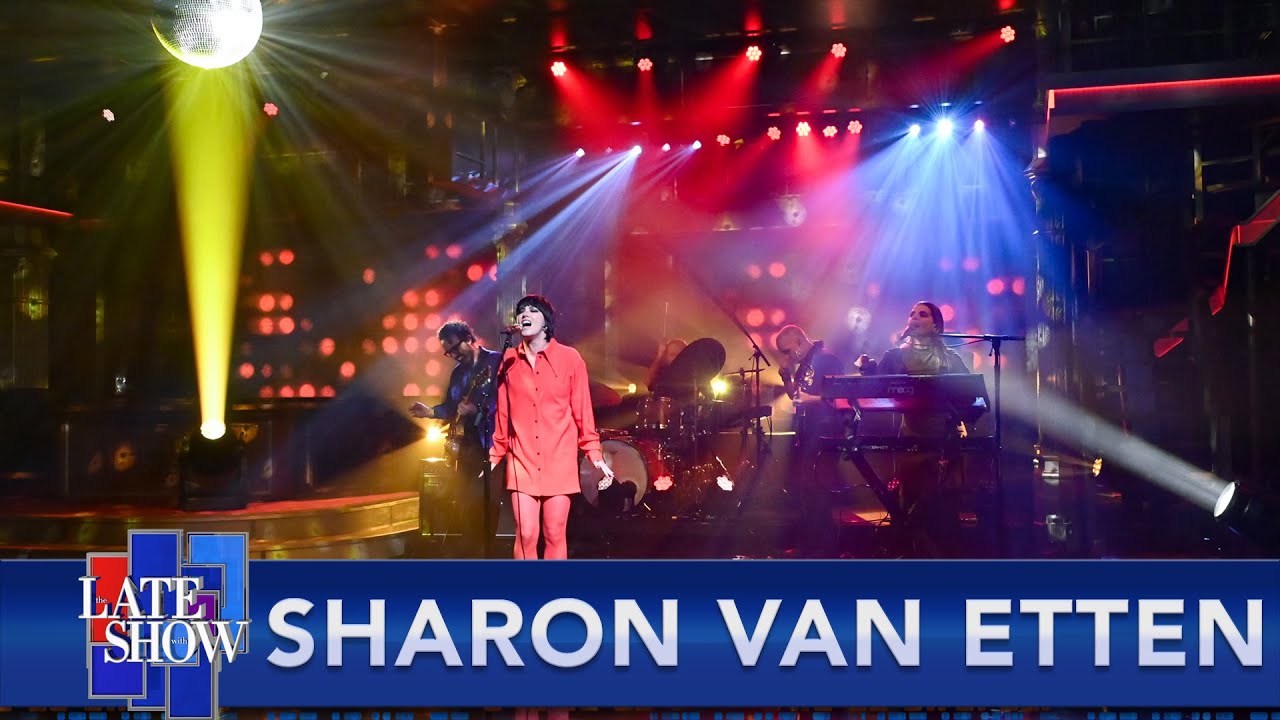 Sharon Van Etten Performs “Mistakes,” from ‘We’ve Been Going About This All Wrong,’ on ‘Colbert’