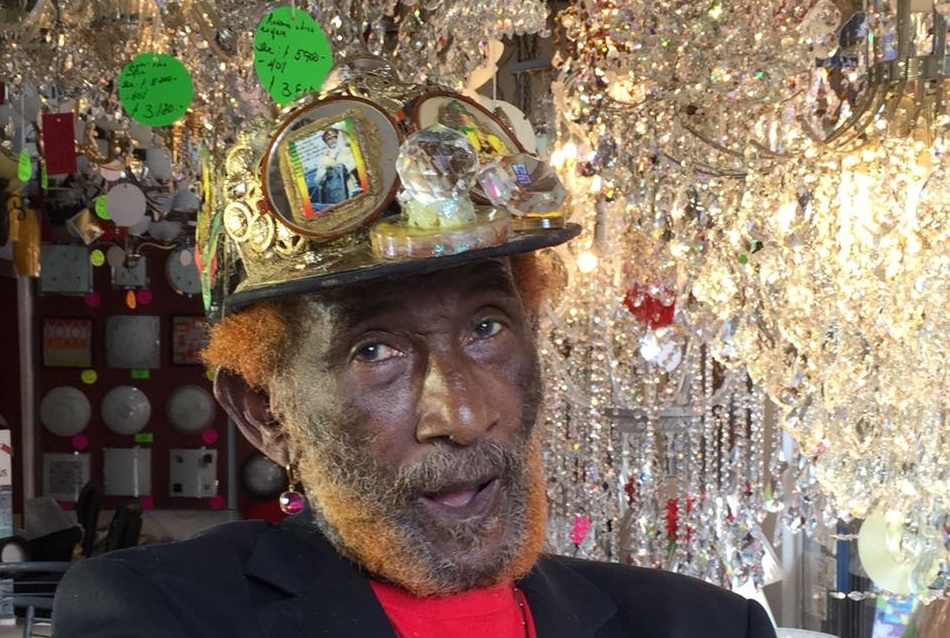 Lee “Scratch” Perry, one of the foremost influences and icons in Jamaican/dancehall and reggae music and a central figure in its history, passed away over the weekend at the age of 85. The news was confirmed by the Jamaica Observer, which noted that Perry died at Noel Holmes Hospital in Lucea, Jamaica, on Sunday morning.

Jamaica’s prime minister Andrew Holness sent out a tweet of condolences upon hearing the news.

“My deep condolences to the family, friends, and fans of legendary record producer and singer, Rainford Hugh Perry OD, affectionately known as ‘Lee Scratch’ Perry. He has worked with and produced for various artistes, including Bob Marley and the Wailers, the Congos, Adrian Sherwood, the Beastie Boys, and many others. Undoubtedly, Lee Scratch Perry will always be remembered for his sterling contribution to the music fraternity. May his soul Rest In Peace.”

Similar messages of condolences came from throughout the music spectrum all day Sunday, indicative of the influence and respect Perry had of many.

We give thanks for the wonderous life of Lee "Scratch" Perry… the ORIGINAL UPSETTER.

Rolling Stone‘s remembrance piece includes some quotes from various musical figures discussing Perry and his influence, and the chosen sound bytes go a long way toward contextualizing his legacy:

“You could never put your finger on Lee Perry – he’s the Salvador Dali of music,” Keith Richards told Rolling Stone in 2010. “He’s a mystery. The world is his instrument. You just have to listen. More than a producer, he knows how to inspire the artist’s soul. Like Phil Spector, he has a gift of not only hearing sounds that come from nowhere else, but also translating those sounds to the musicians. Scratch is a shaman.”

“It was Lee Perry’s sound and the Jamaican toasters that inspired us to start hip-hop,” Afrika Bambaataa said.

“Lee ‘Scratch’ Perry transfigured reggae’s loping cadence and R&B heart into something darker, holier and more dangerous — a music of visionary rhythmic textures and biblical-warrior vengeance,” David Fricke wrote in his 1997 review of the Arkology compilation.

Perry was the focus of The Upsetter, a documentary film that was released in 2011 chronicling his life and career:

We send the most love and respect we can to Lee Perry who passed today, to his family and loved ones and the many he influenced with his pioneering spirit and work. We are truly grateful to have been inspired by and collaborated with this true legend.
– Mike pic.twitter.com/cmdcnI6hHT

He was a pioneer of dub and roots reggae – producing legendary names like Bob Marley during his career. @krishgm interviewed the artist in 2015. pic.twitter.com/c05889k6Hs

We lost another phenom friend & pioneer, Mr. Lee "Scratch" Perry /28 Mar 1936 – 29 Aug 2021) was a Jamaican record producer and singer noted for his innovative studio techniques and production style. (Send out ur prayer's to his family & friends) R.I.P. Brother.🙏Bootsy baby!!!😎 pic.twitter.com/rr6QIfkTYo

May Perry rest in peace.