This time of year is a veritable bonanza for music enthusiasts, as elaborate box sets, special vinyl reissue packages, compilations and more suddenly become available. With the Christmas and Hanukkah countdown getting shorter, Rock Cellar cherry-picked some noteworthy 2019 releases for a helpful last-minute music gift guide for the fan(s) on your shopping list — or for yourself! We won’t judge. (All titles below refer to physical products.)

The lowdown: And in the end, producer George Martin returned to helm the Fab Four’s studio swan song. Among the Beatles’ most popular and successful albums, it reached the pole position on the Billboard chart, spawned a Top 5 double A-sided single in “Come Together/Something” and has sold more than 12 million copies to date in America. Along with George Harrison’s “Here Comes the Sun,” the famous medley and several other songs, Abbey Road remains an enduring classic at its 50th anniversary.

What’s inside: The original release was remixed for the first time by producer Giles Martin and engineer Sam Okell in stereo, high resolution stereo, 5.1 surround and Dolby Atmos sound. Many of the nearly two dozen session recordings (the studio chatter is especially riveting) and demos are previously unreleased. The 3 CDs and 1 Blu-ray disc in the large Super Deluxe box set as a whole are astounding.

While listening to these refreshed tunes that have been etched in many people’s minds for ages — especially “Oh! Darling,” “The End,” “I Want You (She’s So Heavy)” and “Here Comes the Sun” — you get a renewed appreciation for the Brits’ musicianship. The 100-page hardbound book comes on glossy page stock in a slip-sleeve case with plenty of rare musician and memorabilia photos, a Paul McCartney foreword, Giles Martin’s introduction and highly informative essays and analysis by Beatles experts Kevin Howlett and David Hepworth. Even Beatles fanatics will find new discoveries here. Also available on vinyl.

The lowdown: Often cited as one of the best MTV Unplugged episodes of the series’ original run — not to mention critics’ lists of best live albums in the rock music era — this episode was recorded in November 1993, less than five months before Nirvana frontman Kurt Cobain took his own life. That fact made watching and listening to this laid back performance (done in a single take) back then even more chilling afterward.

Originally released in late ‘94, MTV Unplugged in New York debuted at No. 1, won a Grammy and has sold more than five million copies. It features six cover tunes, notably the classic version of David Bowie’s “The Man Who Sold the World” and devastating traditional blues number (via Leadbelly) “Where Did You Sleep Last Night,” as well as riveting standouts “All Apologies” and “Come as You Are.”

What’s inside: Reissued on 180-gram double black vinyl for the 25th anniversary, this edition was expanded to include five rehearsal performances previously only available on DVD. You hear Cobain talking with his band mates and the show’s producer about preparations. It also boasts an exclusive gatefold jacket with silver foil detail on the front and back cover. 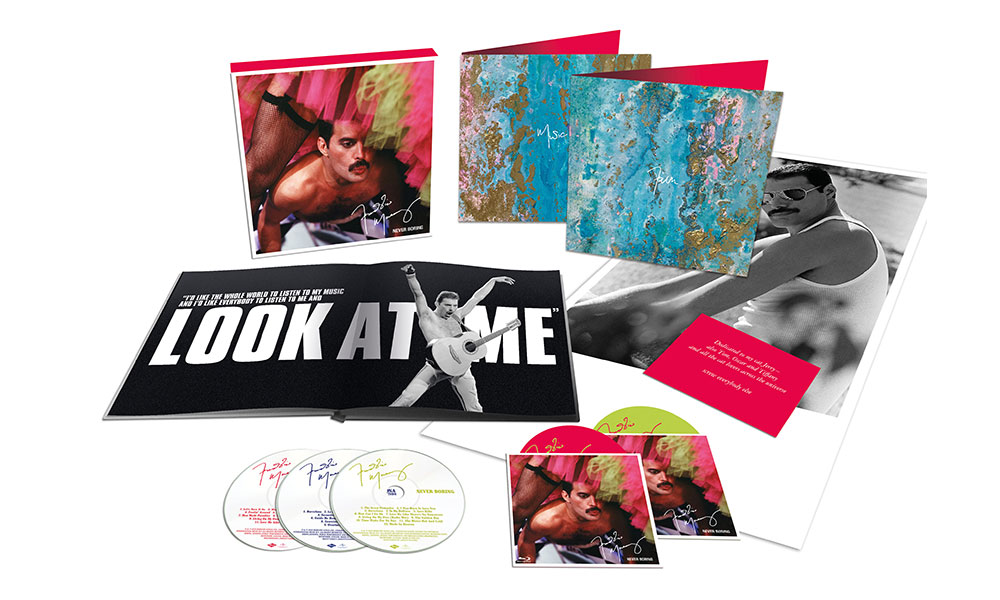 The lowdown: Following the major success of 2018 film biopic “Bohemian Rhapsody,” there’s been a renewed interest in everything Queen. Never Boring focuses on Freddie Mercury’s brief solo career during the Eighties, which was moderately successful in Europe (five top 40 UK singles before the singer’s 1991 death), but nonexistent in the States. This box set is a good chance for diehard fans to catch up. Contrary to the movie’s plot, his solo efforts Mr. Bad Guy and Barcelona weren’t a source of tension within the band.

Peruse the available formats of Never Boring at this link. 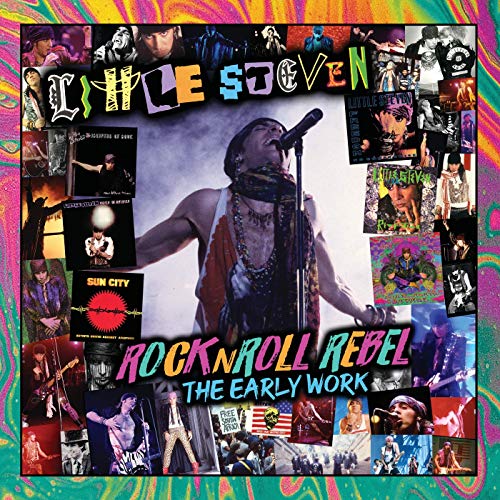 The lowdown: Steven Van Zandt (read our May 2019 feature interview here) spent many years as Bruce Springsteen’s right hand man in the E Street Band before assembling Men Without Women, his first album fronting the Disciples of Soul in 1982. When the singer/songwriter/guitarist finally left The Boss a couple years later, it was for a politically-minded and wildly eclectic solo career. Over the next decade and a half, Van Zandt delved into ‘60s-style soul, hard rock, electronic, psychedelic, world music and more.

What’s inside: Matching the Dayglo artwork, each of the six remastered LPs were pressed on different colored variants with original artwork and notes. Despite obvious 1980s production techniques, they sound better than ever. All are housed in a standard pull out box. The real treat for diehard Van Zandt fans are the four CDs of rarities and bonus tracks dating back to the mid-1970s with Southside Johnny. Slotted into a cardboard sleeve, the discs feature unheard concert performances (highlighted by tracks from London’s Marquee Club in ‘82), demos, B-sides, extended mixes, outtakes (the songs from a planned movie are memorable) and rehearsals of varying quality (some discovered on old cassettes).

The liner notes are a real hoot, with the artist’s usual no bullshit candor. 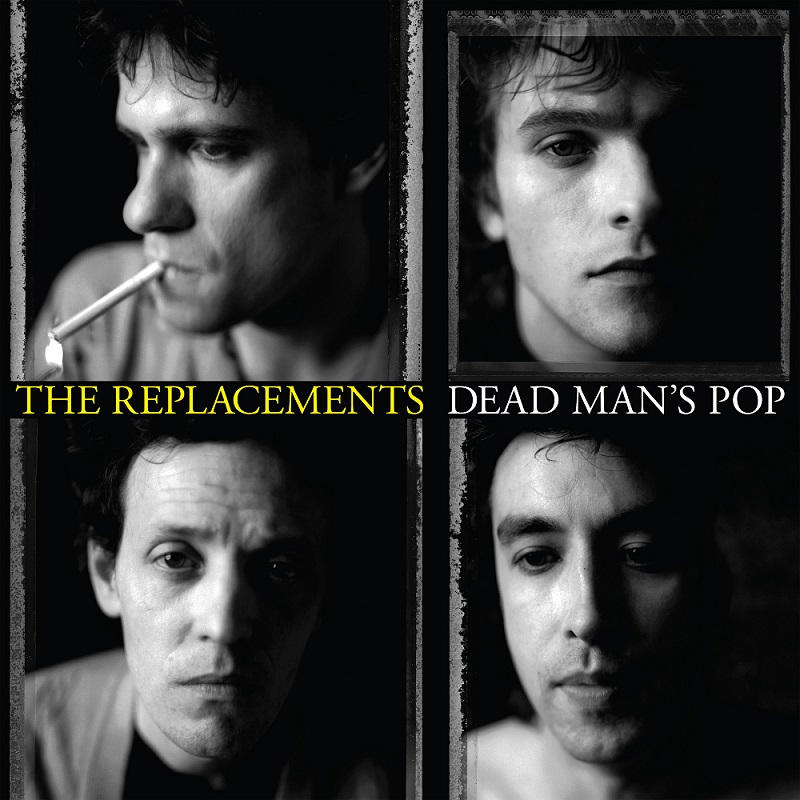 The lowdown: Don’t Tell a Soul, the Minneapolis alt-rock band’s sixth and best-selling studio album, had a difficult birth. Initially, the Replacements recorded with a producer, then scrapped those sessions and went with a young Matt Wallace, then mostly known for working with Faith No More. Against everyone’s better wishes though, the album was given a glossy, radio-friendly mix by Chris Lord-Alge. It resulted in the modern rock chart-topping single in “I’ll Be You,” but few people were satisfied with the sound.

Now, for the 30th anniversary, the 4-CD/1LP box set Dead Man’s Pop (click here to purchase) features Wallace’s new mix based on his original one. The results are revelatory, as if a few coats of sonic paint were stripped away. Vocals and instruments that were once buried are now more prominent. There’s a disc of rarities containing those early aborted sessions, alternate tracks and a freewheeling, late night studio collaboration with Tom Waits. Two CDs are from a ramshackle, very enjoyable 1989 Milwaukee gig. All told, 58 of the 60 tracks are previously unreleased.

What’s inside: Presented in a large hardcover book, the color booklet has rare photos, a note from Wallace and a fascinating essay by author Bob Mehr, who excerpted and expanding on the album’s chapter in his bestselling book, “Trouble Boys: The True Story of the Replacements.”

The Damned – Black is the Night: The Definitive Anthology (BMG) 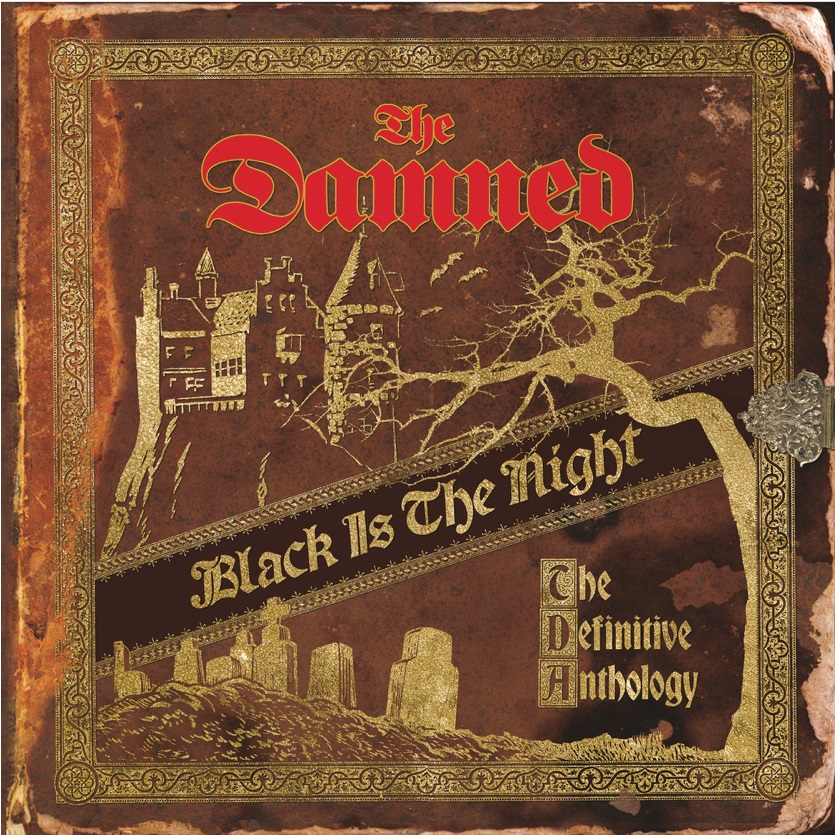 The lowdown: As the first British punk band to put out an album, land a single on the U.K. charts and to tour America in the Seventies, The Damned have several entries in the rock history books. There have been many career retrospectives covering the group through the years.

Yet this one is a fine primer for newcomers who might’ve been turned onto the band in recent years from hearing the “Baby Driver” soundtrack, something off the solid 2018 studio effort Evil Spirits or elsewhere. Curated by the band and sequenced thematically, the 2-CD, 39-track covers most career bases, including the seminal “Neat Neat Neat,” “New Rose” and “Smash it Up” (famously covered by The Offspring), popular takes on Jefferson Airplane and Love (“Somebody to Love,” “Alone Again Or”), hit singles “Eloise,” “Love Song” and a noteworthy new tune in the title track.

What’s inside: Black is the Night is a perfect example of a physical version’s packaging being worth the purchase price. The liner notes include an authoritative career overview and interview from Eugene Butcher of Vive Le Rock Magazine, memorabilia collages inside the cardboard inlay trays, a Damned family tree and career timeline. Longtime designer Phil Smee even created the gothic artwork. 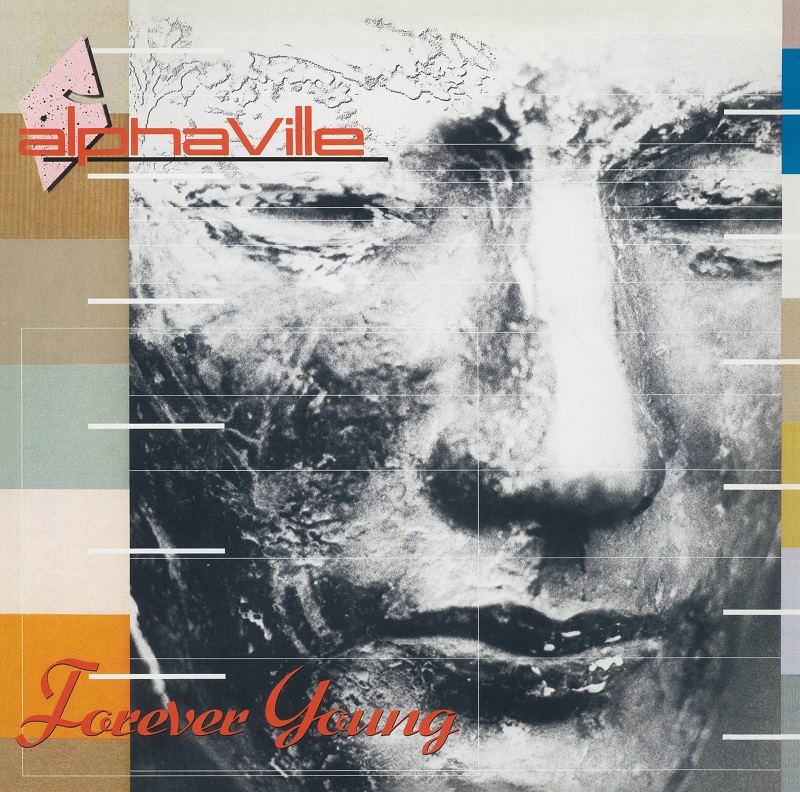 The lowdown: Back in 1984, this German synth-pop trio garnered prime college and alternative rock radio play here due to a pair of international top 10 singles: the catchy “Big in Japan” and yearning, epic title track. Since then, the latter has been covered frequently across multiple genres (Imagine Dragons, Jay-Z, Kim Wilde, Tangerine Dream, Youth Group) and featured in several movies and TV shows. The album was frequently on par with what Depeche Mode and Kraftwerk were doing at the time.

What’s inside: The 25th anniversary super deluxe limited edition box set is encased in a large hardbound book with slip sleeve cover and a top slide out booklet. It includes the remastered original album on black vinyl LP and CD, plus singles, B-sides, 12″ singles, 16 rare demos and alternative versions (a few in the group’s native language), all across three CDs.

The DVD has the relevant music videos and an hour-long documentary featuring interviews with all the principals, such as leader Marian Gold, who says “Forever Young” is “not just an ‘80s song; it’s timeless.” Agreed.