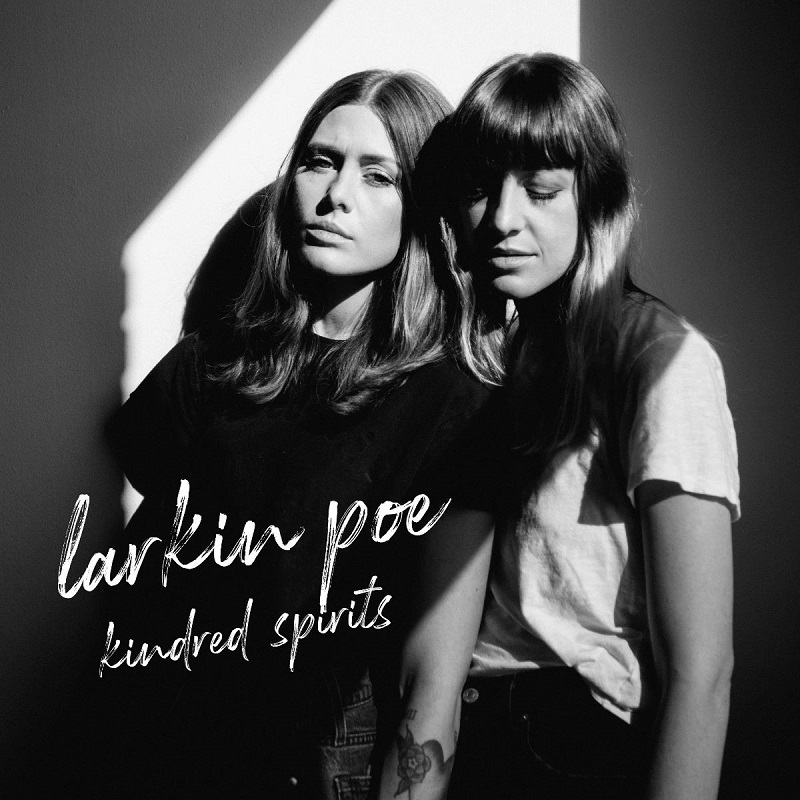 It’s far more than your typical “covers album,” though. Throughout, Larkin Poe reimagine the songs, some of them all-time classics, others more current, injecting their own musical sensibilities to the proceedings. Take their rendition of “Take What You Want,” the smash-hit 2019 single from rapper Post Malone and Ozzy Osbourne:

Said Larkin Poe on their decision to reimagine this all-star collaboration:

“Considering the nature of this record, it should come as no surprise that we applaud Post Malone for shouting out the legendary Ozzy Osbourne with a feature on his hit ‘Take What You Want.’ This song vibrates with a classic Ozzy energy and from the moment we first heard it, we were dying to make our own stripped back, rootsy remix.”

KINDRED SPIRITS IS OUT 🙏🙏 When we started our cover video series in 2015 we never expected it to connect us to so many of you music lovers! Seeing the countless requests for recorded versions of these songs got us daydreaming about how an interpretive album might take shape… pic.twitter.com/Os97U8VTkX

As a whole, this project is really the top-tier when it comes to the concept of a collection of covers. So many just find the artist recording the original song in a straightforward, sometimes uninspired, fashion — but this is the real deal, and it shows that Larkin Poe definitely put in the time and effort to make it count.

Per a news release, Larkin Poe will host a series of online events this weekend geared around the release of Kindred Spirits: