Home / Lamb of God Rocks a Semi-Truck in its New Video for Pulverizing Single, “Nevermore”; ‘Omens’ Out 10/7 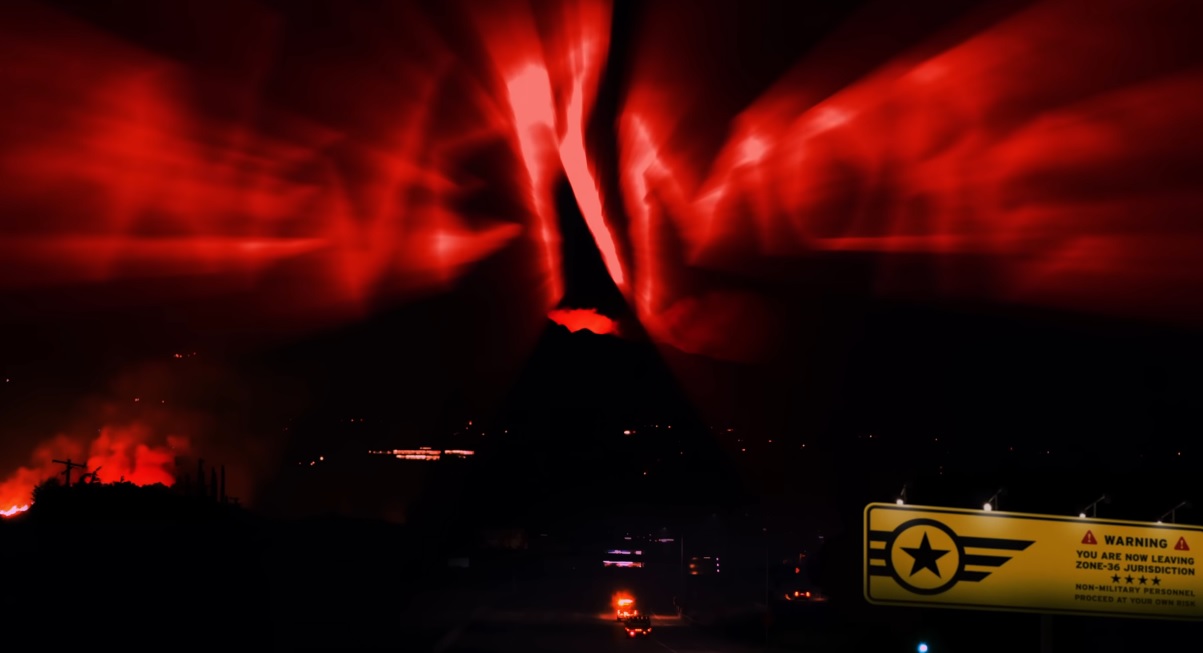 Last week, long-running heavy metal outfit Lamb of God announced its return with news of a new album, Omens, as well as a North American tour for the fall.

A few days after the initial reveal, the record’s lead single, “Nevermore,” arrived with a new music video depicting the band as precious cargo, slamming through the song in the back of a semi-trailer truck while some … weird stuff happens to the truck’s driver. Musically, the track blends Lamb of God’s typically relentless heavy metal/thrash energy with some bone-crunching groove, tailor-made for head-banging:

A news release characterizes Omens with the following:

Densely muscular, soaked in unnerving spite, with a pessimistic eye toward inner struggles and global affairs alike, Omens is a furious entry in the Lamb Of God catalogue, perhaps their angriest album yet. “The world is crazy and keeps changing. Omens is a reaction to the state of the world,” explains vocalist D. Randall Blythe. “It’s a very pissed-off record.” He pauses for emphasis. “It is extremely pissed-off.”

“The inner workings of the band have never been better,” said guitarist Mark Morton. “You can hear it in Omens. You can see it in our performances, and if you’re around us for five minutes, you can feel it.”

Speaking of performances, Lamb of God will head out on a headlining tour of the United States this fall with special guest Killswitch Engage on all dates. Support will also come in various legs of the tour from Baroness, Motionless In White, Spiritbox, plus Animals As Leaders as well as Suicide Silence and Fit For An Autopsy.