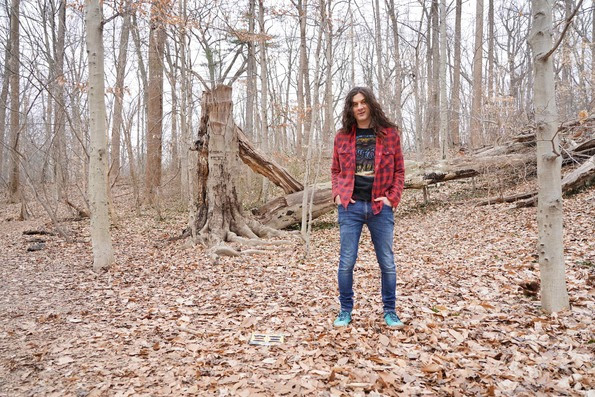 Indie-rock guitarist/singer/songwriter Kurt Vile has been previewing a new record in recent weeks, the build-up to the April 15 release of (watch my moves), his ninth full-length album to date.

The latest song shared from the album is titled “Mount Airy Hill (Way Gone),” and was debuted on Thursday with a video:

(watch my moves) features 14 new original songs and a cover of Bruce Springsteen‘s “Wages of Sin,” a previously unheard Springsteen song that surfaced on his 1998 collection Tracks.

“Like Exploding Stones” was the first song shared from the album:

More about the record:

Across the album’s 15 songs, Vile pulls his talents in unexpected directions. The result is a vibrant, yet meditative album propelled by his trademark laid-back charm and curious spirit. Every lyric has been chiseled down into an aphorism, every bloom of distorted guitar or murmuring synth helping create that “fried” pop. “It’s about songwriting. It’s about lyrics. It’s about being the master of all domains in the music,” he says. “I’m always thinking about catchy music, even though it’s fried, or sizzled, out. It’s my own version of a classic thing—it’s moving forward and backward at the same time.” 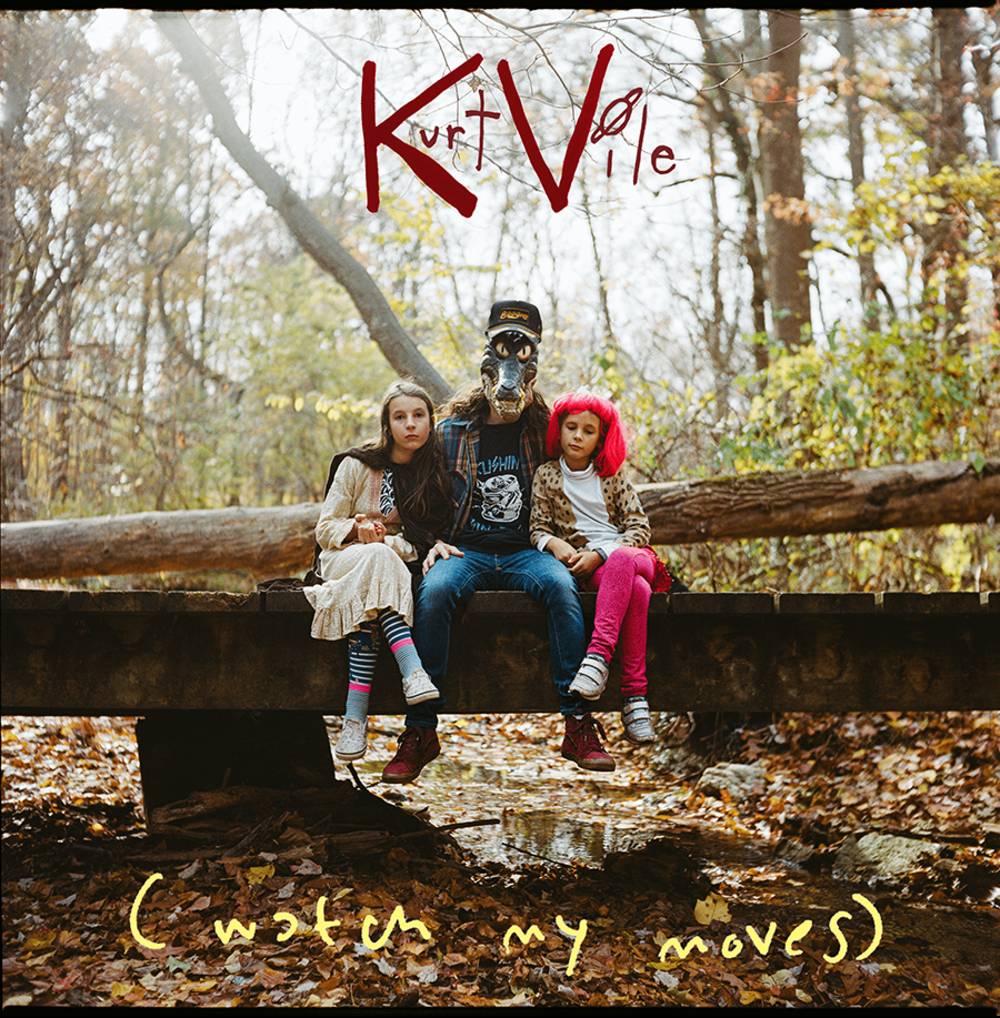