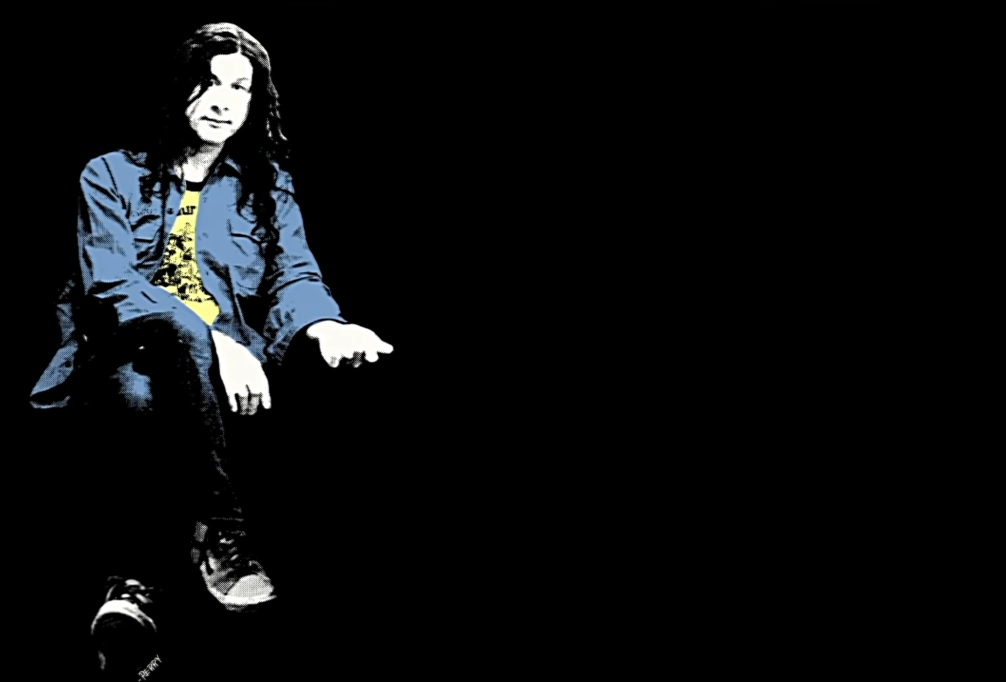 Fuzzed-out guitar-based indie/rocker Kurt Vile will add to his catalog of music on April 15 with a new record titled (watch my moves), and on Friday he debuted “Hey Like a Child,” the second track shared thus far.

More about the record, which will be Vile’s ninth solo record to date and the first since 2018:

Across the album’s 15 songs—which includes 14 originals as well as a version of Bruce Springsteen’s “Wages of Sin”—Vile pulls his talents in unexpected directions. The result is a vibrant, yet meditative album propelled by his trademark laid-back charm and curious spirit. Every lyric has been chiseled down into an aphorism, every bloom of distorted guitar or murmuring synth helping create that “fried” pop. “It’s about songwriting. It’s about lyrics. It’s about being the master of all domains in the music,” he says. “I’m always thinking about catchy music, even though it’s fried, or sizzled, out. It’s my own version of a classic thing—it’s moving forward and backward at the same time.”

Check out the second single from (watch my moves) 'Hey Like A Child' . https://t.co/5nga7u1Z9R pic.twitter.com/naCiRCSelQ