Fender is Bringing Back the Kurt Cobain Jag-Stang Signature Guitar

Among the many strong visual aesthetics one associates with late Nirvana front man Kurt Cobain, beyond the tattered clothing and unkempt hair that helped define a generation, is his Fender guitars — and the company is reviving the Jag-Stang, a signature model Kurt Cobain helped design.

Though he didn’t publicly use the guitar very much — it was brought into existence by the Fender Custom Shop in 1993, shortly before his death in April of 1994 — it is very much consistent with the imagery of his wild onstage persona.

The retail price for the Jag-Stang is $1,249.99, and more details are available at the Fender site:

Although Kurt was seen playing a variety of Fender guitars over the years, his Fender Jaguar® and Mustang® remain the most iconic due to their use on the “Nevermind” tour and “Smells Like Teen Spirit” music video. Kurt designed the Jag-Stang® to combine his favorite elements of both instruments and brought it to life with help from the Fender Custom Shop in 1993.

Commemorating the 30th anniversary of Nirvana’s seminal record “Nevermind,” this Jag-Stang comes equipped with the same features that made it Kurt’s ideal instrument. The alder body delivers a punchy tone perfect for big power chords, the 24” short-scale reduces string tension for easier playing, and the 7.25” radius rosewood fingerboard with maple neck has a comfortable feel that won’t fatigue your hands when chording. The vintage-style single-coil and custom humbucking pickups are perfect for recreating Kurt’s classic tones, while the Mustang slider switches provide the flexibility to dial in four distinct settings for a variety of in or out-of-phase tones.

“Smells Like Teen Spirit,” by the way, recently crossed the one billion streams threshold, adding to its untouchable legacy as it approaches its 30th anniversary this fall. 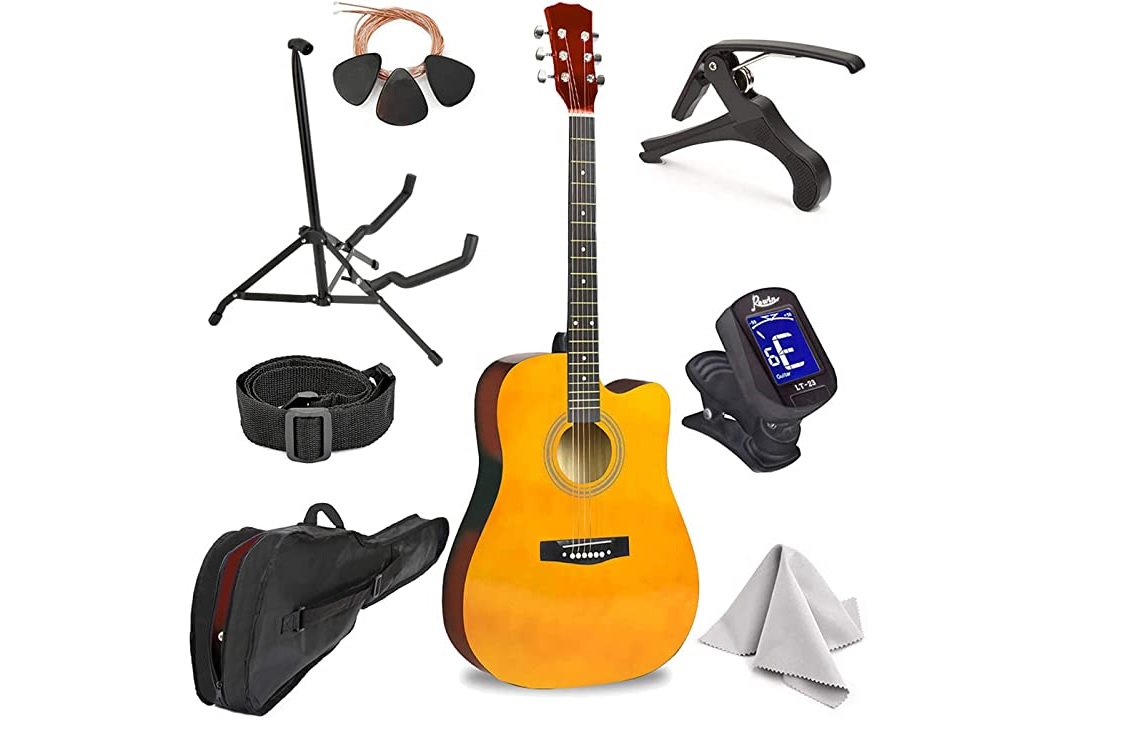 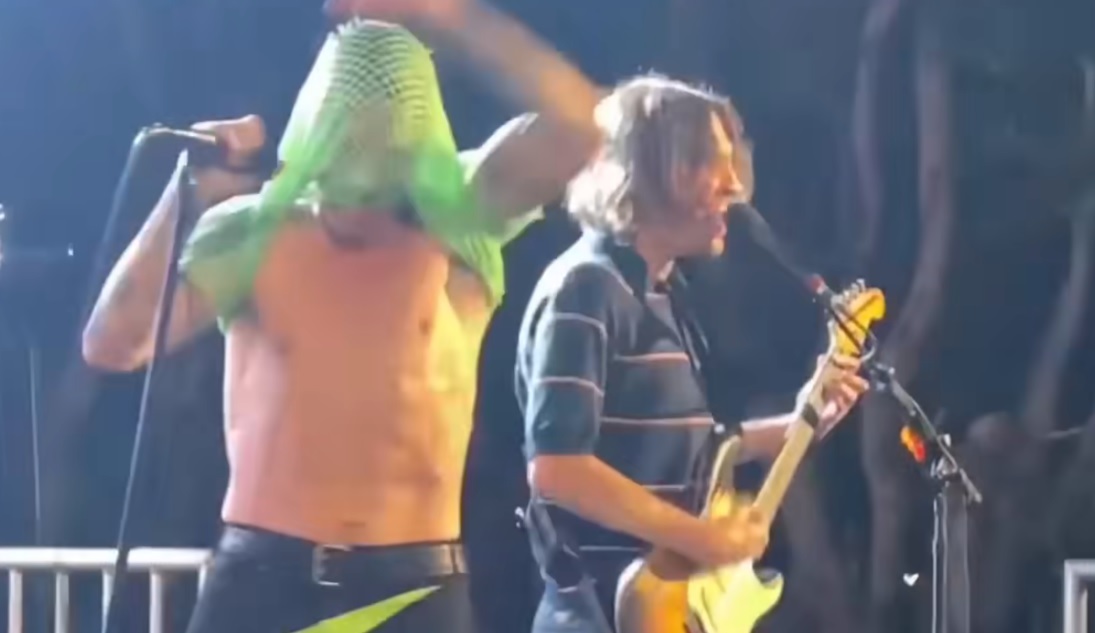