Live at Gilley’s – Pasadena, TX: September 15, 1981, a previously unreleased live recording from Kris Kristofferson the iconic honky-tonk bar in Pasadena, Texas, will be released on Sept. 2.

Gilley’s, known to many for its feature in the 1980 film Urban Cowboy, was the setting of the final date of Kristofferson’s tour that year. A bit more about the release and some context for Gilley’s: being the venue to host Kristofferson and his band:

From his liner notes written three months before his passing in May, Mickey Gilley offered, “Gilley’s could hold several thousand people, but the club was very intimate. You were right there on the stage with people all around you. You could bend down and shake hands with people.” He continued, “Right next to the club was the recording studio, and we recorded everything that was done onstage. We could record onto the 24-track machine that we had in the studio, then we would do the mixing…We booked a lot of shows around that time, including some people I didn’t think would want to play the club. We got some acts that made me think, ‘Are you kidding me?’…Kris Kristofferson was one of those artists that I didn’t think would want to play Gilley’s, because he was such a big name and a tremendous talent.”

Here’s “Me and Bobby McGee” as a preview of the collection:

And a quote from none other than George Strait about this release:

“What a great album this is! Classic Kristofferson songs throughout, and live!! Kris was in his prime and his vocals were outstanding and very soulful as always. I got to play Gilley’s a few times back in those days and this record takes me right back there. You can tell the crowd is loving him and he’s loving them right back. That’s what it’s all about. It was an exciting time to say the least. So close your eyes and listen to this record. Imagine you’re right there standing in front of the stage with the man himself looking right at you. I think you’ll get a really good idea of what Gilley’s was like back then when Kris played there. What a treat that must’ve been.” 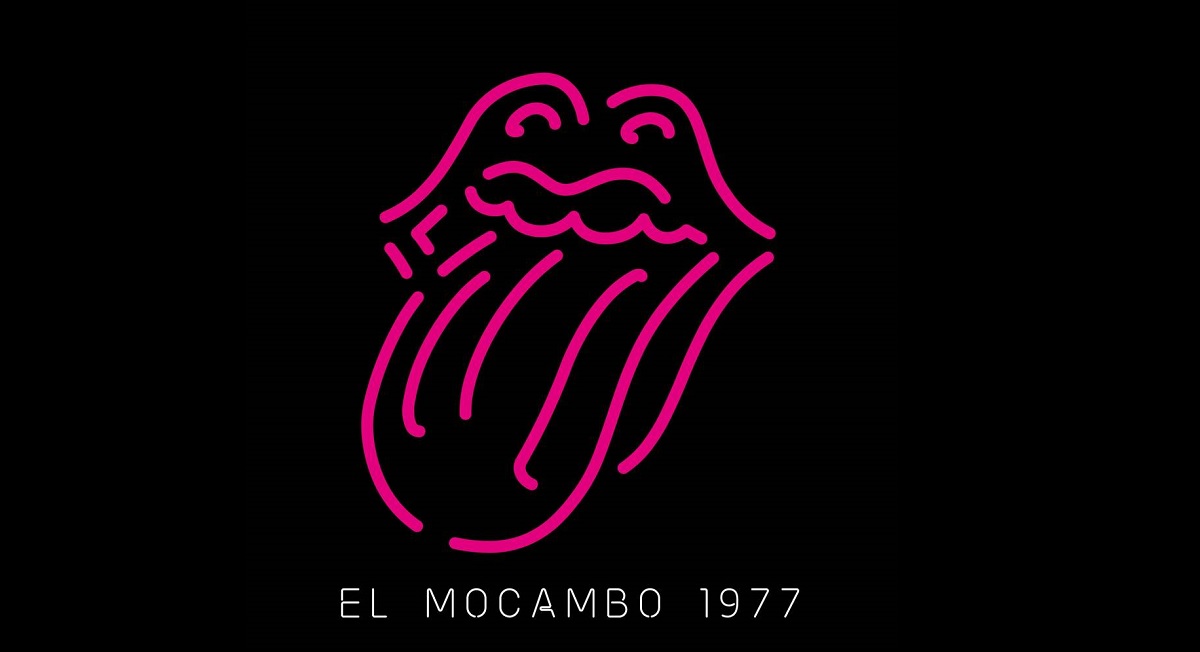 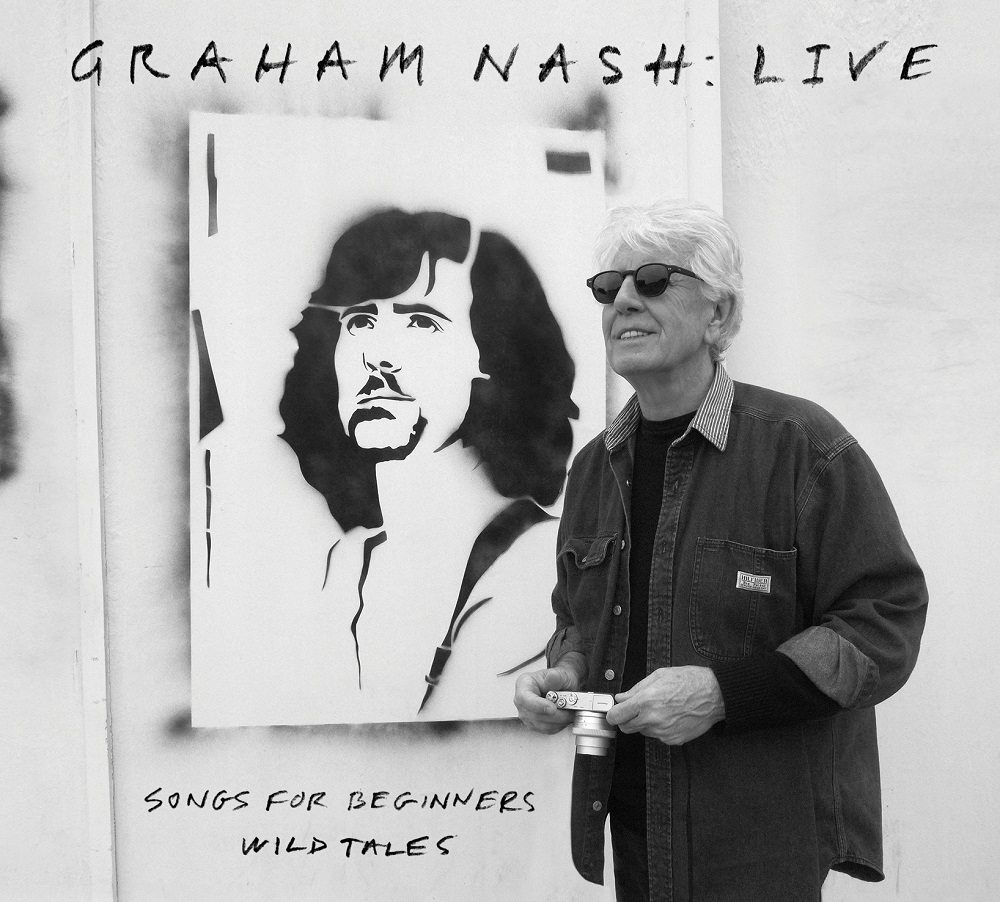