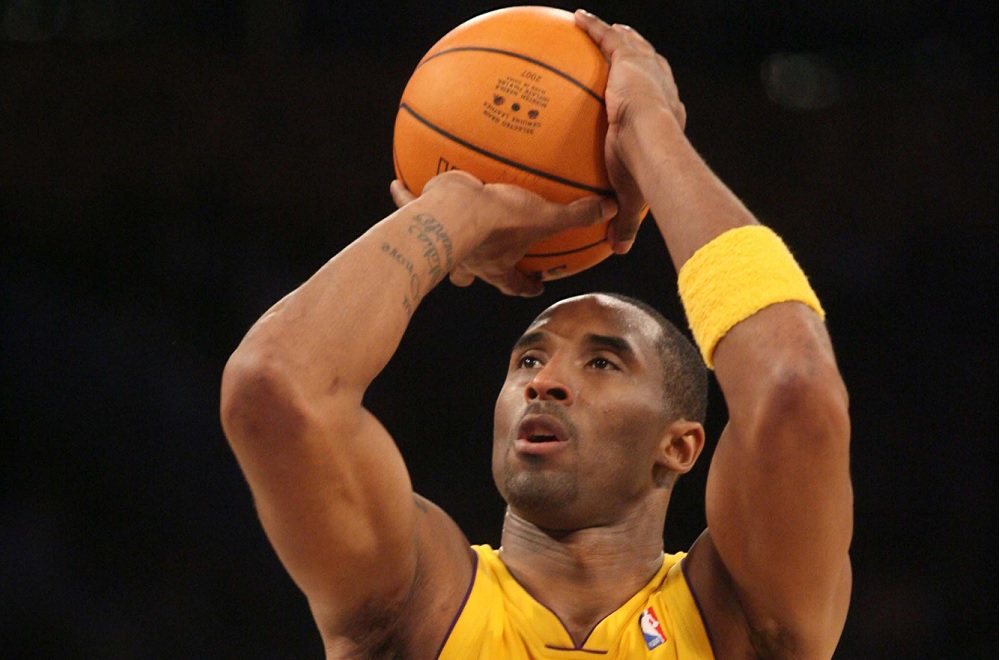 Sunday was met with the absolutely stunning and devastating news that Los Angeles Lakers superstar and longtime NBA player Kobe Bryant had died in a helicopter crash in Southern California.

The news hit social media around noon local time and it was tough to fathom it being anything other than a hoax.

Bryant, just 41 years old, a living legend of the game and a player most current NBA stars no doubt idolized when they were younger, gone in a flash, with Bryant’s daughter, Gianna, local Orange Coast College baseball coach John Altobelli, his wife Keri and their daughter Alyssa among the nine deaths reported. (The full list of those who died in the crash was revealed Sunday evening via local news).

Needless to say, the passing of a generational talent such as Kobe Bryant — just a few years removed from his retirement as a player and as he remained a visible figure in the basketball community — was met with shock throughout social media.

So sad to hear about Kobe Bryant, his daughter and their friends. He was a great player and a very impressive human being. Sending many blessings and much love to all his family at this most difficult time. Love Paul pic.twitter.com/vkksHRbeQt

Some of the most fun times I’ve had with my family has been going to Lakers games, so it is so shocking and so sad to hear about Kobe Bryant. Love and mercy to Kobe’s beautiful family.

At Staples Center, the arena Bryant called home for the entirety of his twenty-year career, the music industry had gathered for the GRAMMY Awards. Host Alicia Keys opened the proceedings with an on-air tribute to No. 24:

Flea, bassist for the Red Hot Chili Peppers and devout Lakers fan, struggled with the news.

Rick Springfield shared the same image of Bryant and Gianna:

Paul Stanley of KISS shared a memory of meeting Bryant at Staples Center.

WOW! Kobe. Such A Shock. My Condolences To His Wife And Children. Very, very sad. #KobeBryant pic.twitter.com/4UM6Vap8Dc

Deeply saddened by the loss of a legend, Kobe Bryant, pictured with our daughter in the 90’s. We are thinking of his family and everyone affected by this unimaginable tragedy. pic.twitter.com/i3Fk2zzA9L

For those in the Los Angeles area, losing Kobe Bryant felt personal, affecting. Such was his presence in the region, a crucial part of the cultural landscape. Robbie Robertson summed it up:

As a longtime Angeleno, Kobe was a huge part of our lives. A true warrior and legend. Blessing to his friends and family. Devastating.

Devastating news this morning. My thoughts, prayers and condolences go out to the entire Bryant family at this painful time.

We watch professional athletes, musicians, actors and other entertainers because they make us feel something.

In his NBA career, Kobe Bryant did things on the court that inspired a generation of players in his wake, and in doing so transcended the game itself. He was a legend, an icon, a surefire shoo-in for the Hall of Fame.

Nobody expected him to die at 41 years of age.

The tragic news of the passing of nine people who boarded a helicopter on Sunday morning and never reached their destination is yet another reminder that nothing is a given in this life, and we must cherish every moment we have.

May all the victims of this terrible accident rest in peace. 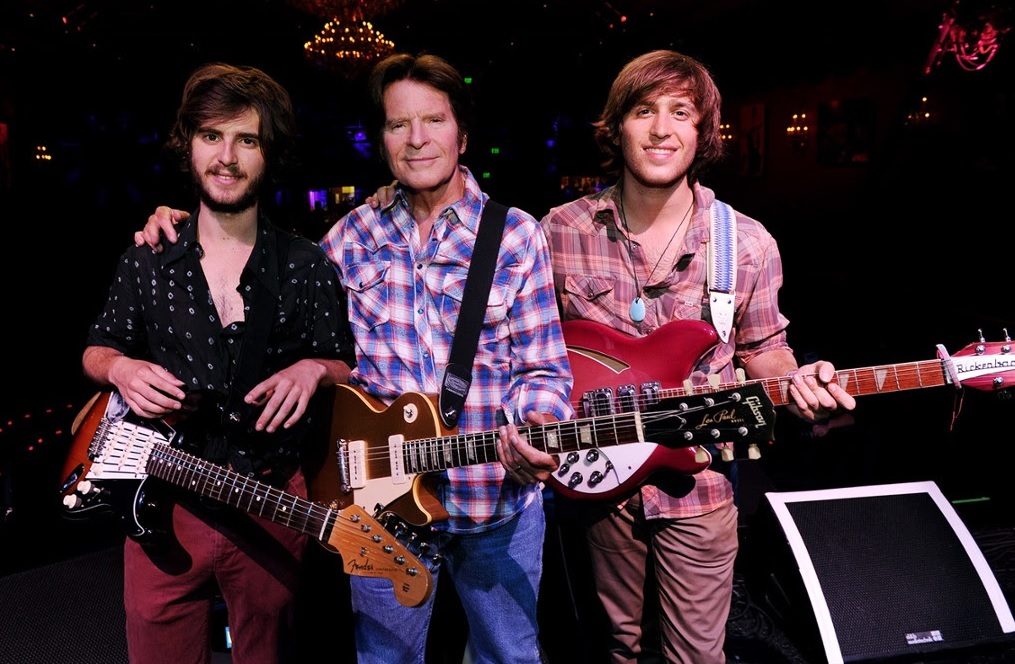