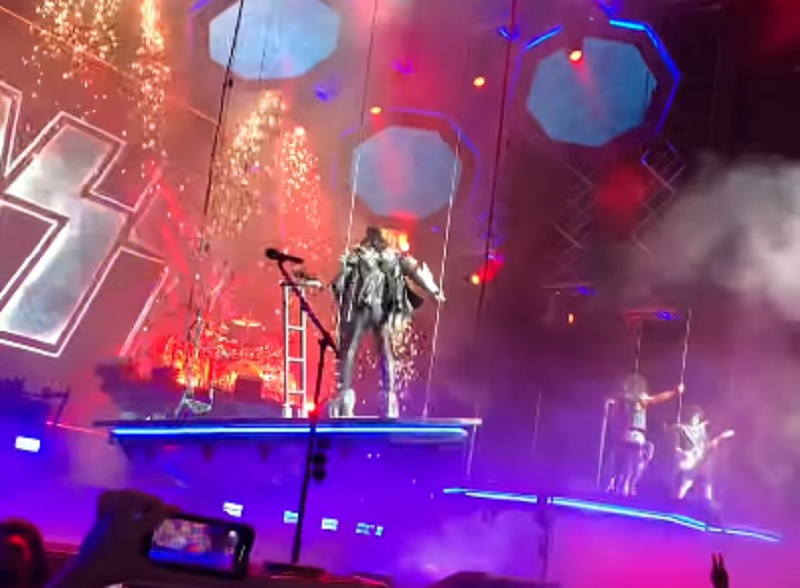 The latest run of End of the Road Tour dates from KISS was off to a rough start with postponements caused by positive COVID-19 tests from both Paul Stanley and Gene Simmons — and that was before an onstage mishap at this past weekend’s gig in Tampa in which Gene Simmons’ platform didn’t balance itself out after lowering him from the rafters in the opening minutes of “Detroit Rock City.”

Thankfully, Gene wasn’t injured by this issue, but upon first glance it looks like it could have been a lot worse:

Simmons addressed the issue in a tweet on Monday:

We are committed to you and to putting on the greatest [show] on Earth…even though it’s not always as safe as we want it to be. This happened 2 shows ago…

We are committed to you and to putting on the greatest on Earth…even though it’s not always as safe as we want it to be. This happened 2 shows ago… pic.twitter.com/yd3Z3JioMD

Of course, any KISS show wouldn’t be complete without the on-stage pyrotechnics, risers and the band’s iconic costumes, which weigh a ton and really demonstrate the effort put into each production every time out. Catch one of the remaining shows, with more coming in the months ahead: 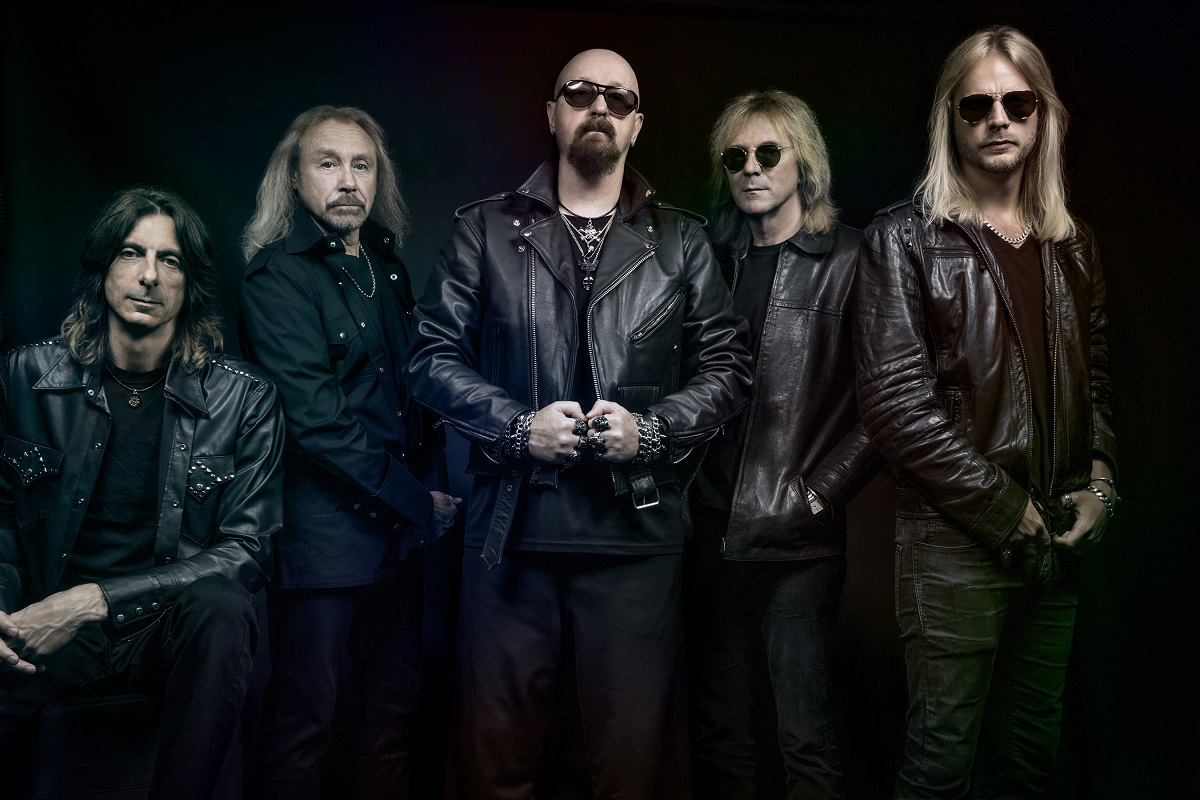 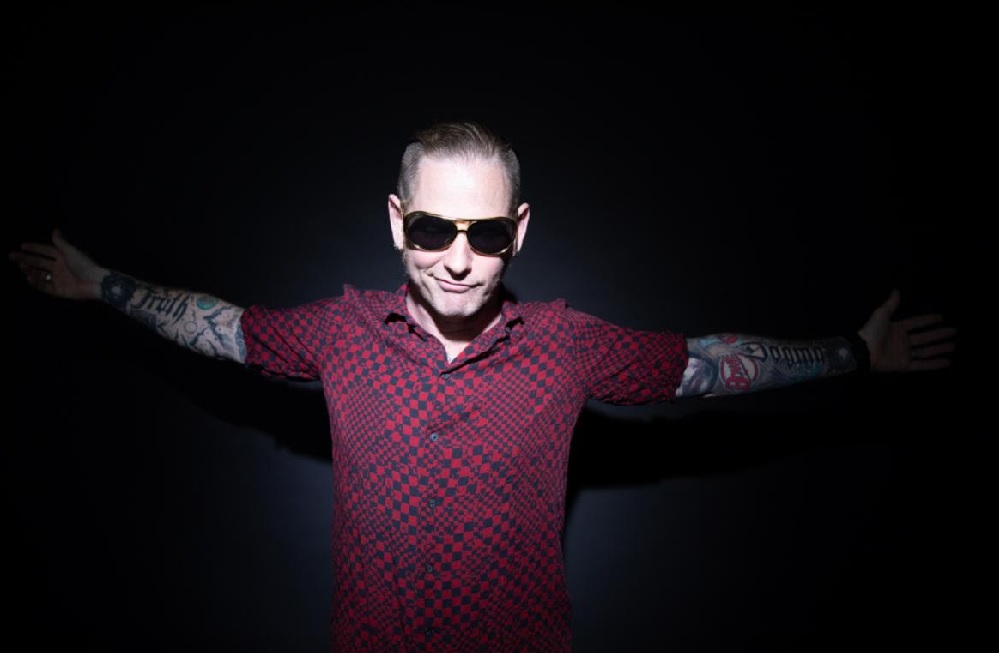 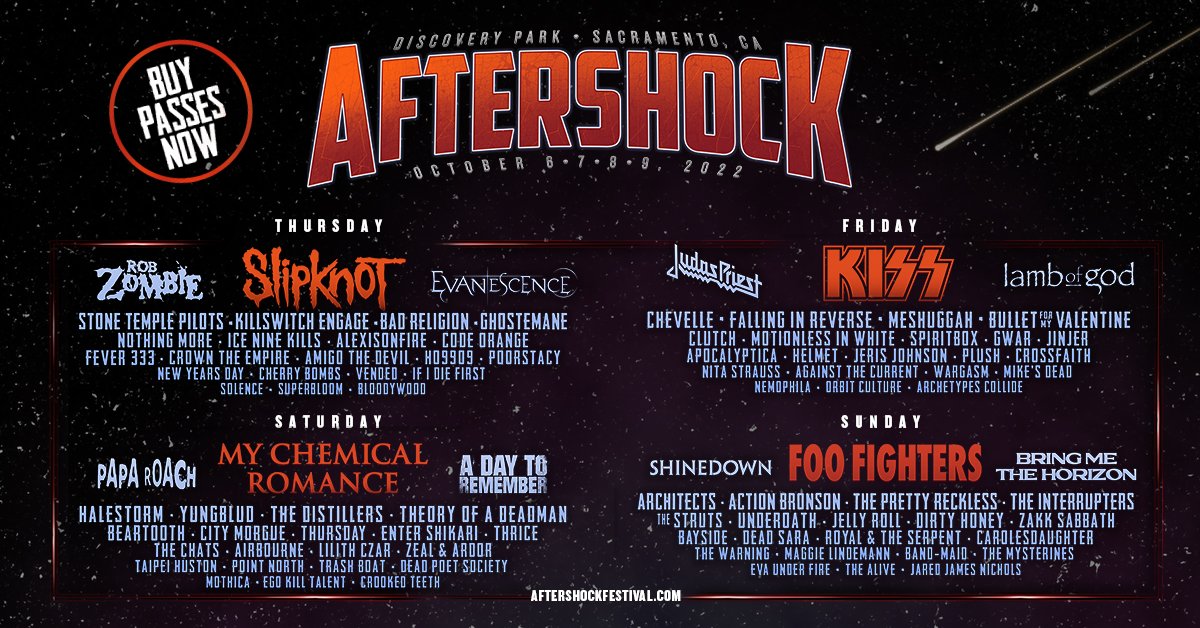