Home / Preview ‘In the Court of the Crimson King,’ a New King Crimson Documentary Set to Premiere at SXSW 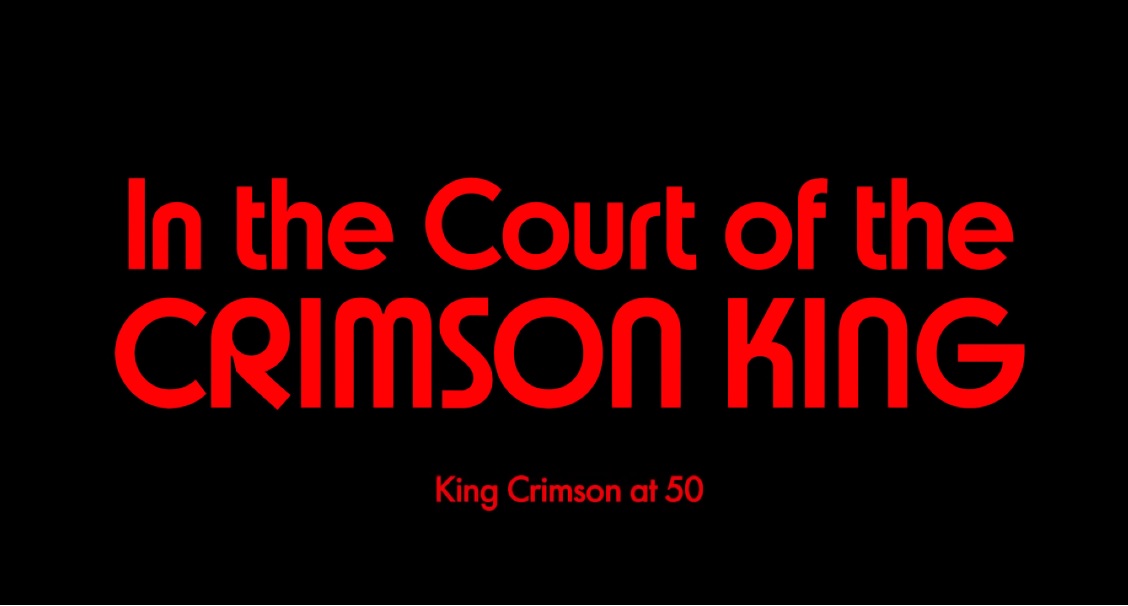 “I can’t be the only sane man in this asylum,” says King Crimson mastermind Robert Fripp at the end of the trailer for a new documentary titled In the Court of the Crimson King, a new documentary film from Toby Amies that will premiere at the 2022 SWXW film festival this spring.

Subtitled King Crimson at 50, the documentary looks to tell the definitive story of the legendarily unclassifiable musical ensemble helmed by Fripp, the musical genius/sane-man-in-the-asylum who’s forged an indelible place in music history along the way.

In The Court Of King Crimson, a film by Toby Amies will receive its official world premiere at this year's @sxsw film festival https://t.co/68ZCn7jnSe

And the film’s synopsis:

What began as a traditional documentary about the legendary band King Crimson as it turned 50, mutated into an exploration of time, death, family, and the transcendent power of music to change lives; but with jokes.

In the Court of the Crimson King is a dark, comic film for anyone who wonders whether it is worth sacrificing everything for just a single moment of transcendence. It explores the unique creative environment of King Crimson, one in which freedom and responsibility conspire to place extraordinary demands on the band’s members – only alleviated by the applause of an audience whose adoration threatens to make their lives even harder. It’s a rewarding and perilous space in which the extraordinary is possible, nothing is certain, and not everyone survives intact.

This doc comes on the heels of a successful tour from Fripp and the band, a pandemic-delayed North American jaunt that took place this past summer and spawned the release of Music Is Our Friend: Live in Washington, D.C. , a live album capturing the band’s final performance in the city.

Stream it below, and stay tuned for more information about the documentary.