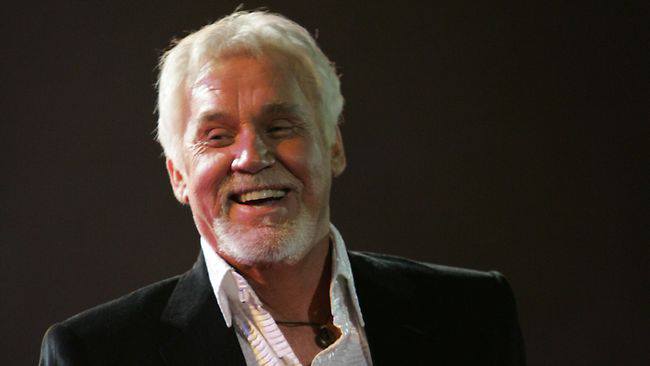 The music world lost one of its most legendary figures late Friday night when country music icon Kenny Rogers passed away at the age of 81.

The news was announced by Rogers’ family, noting that he passed surrounded by loved ones under the care of hospice.

The Rogers family is sad to announce that Kenny Rogers passed away last night at 10:25PM at the age of 81. Rogers passed away peacefully at home from natural causes under the care of hospice and surrounded by his family. https://t.co/adxAgiMW2s pic.twitter.com/nggWiiotMT

March 21, 2020 – The Rogers family is sad to announce that Kenny Rogers passed away last night at 10:25PM at the age of 81.  Rogers passed away peacefully at home from natural causes under the care of hospice and surrounded by his family.
In a career that spanned more than six decades, Kenny Rogers left an indelible mark on the history of American music. His songs have endeared music lovers and touched the lives of millions around the world. Chart-topping hits like “The Gambler,” “Lady,” “Islands In The Stream,” “Lucille,” “She Believes In Me,” and “Through the Years” are just a handful of Kenny Rogers’ songs that have inspired generations of artists and fans alike. Rogers, with twenty-four number-one hits, was a Country Music Hall of Fame member, six-time CMA Awards winner, three-time GRAMMY® Award winner, recipient of the CMA Willie Nelson Lifetime Achievement Award in 2013, CMT Artist of a Lifetime Award honoree in 2015 and has been voted the “Favorite Singer of All Time” in a joint poll by readers of both USA Today and People.
The family is planning a small private service at this time out of concern for the national COVID-19 emergency.  They look forward to celebrating Kenny’s life publicly with his friends and fans at a later date.

Several people have asked where donations can be made in Kenny's name. We suggest the @recordingacademy & @musicares COVID-19 Relief Fund to help music creators/professionals without work during the coronavirus pandemic. Kenny always wholeheartedly supported musicians, crew members & music personnel. You can make a donation in honor of Kenny here: https://grammy.com/musicares

I can’t express on twitter the impact Kenny Rogers the artist and the man had on me. He was always very kind and fun to be around. Rest In Peace Gambler…

In honor of Kenny Rogers today, let's remember the time he scored on Michael Jordan at the 1988 Kenny Rogers Classic Weekend. pic.twitter.com/CODlblr099 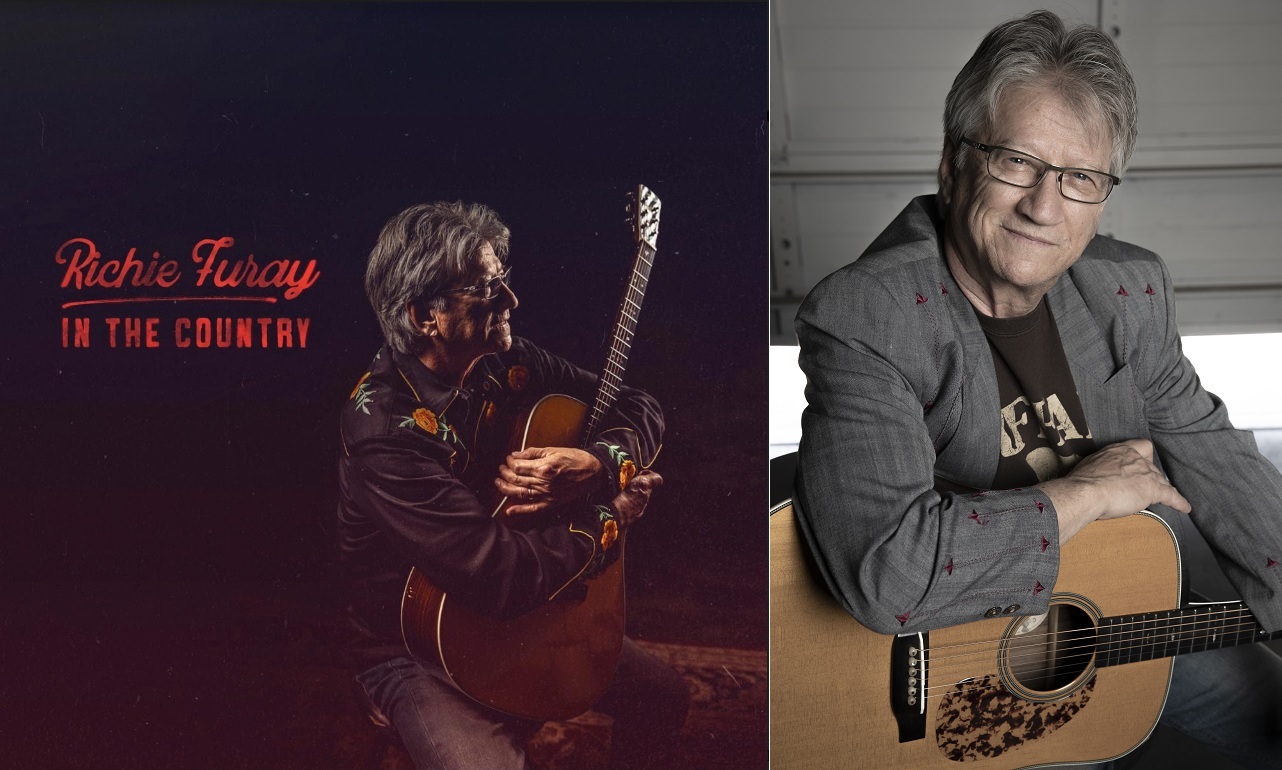 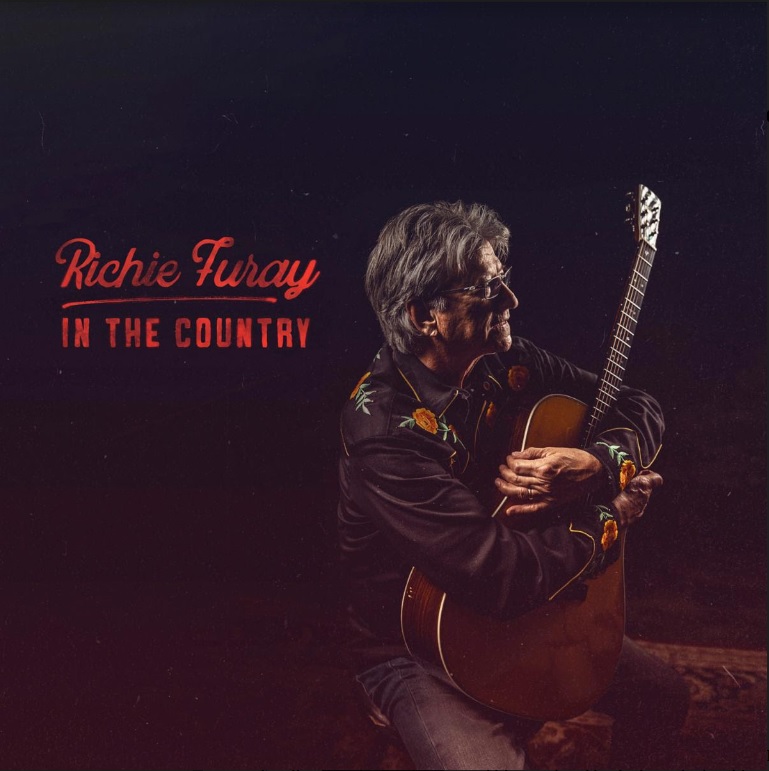