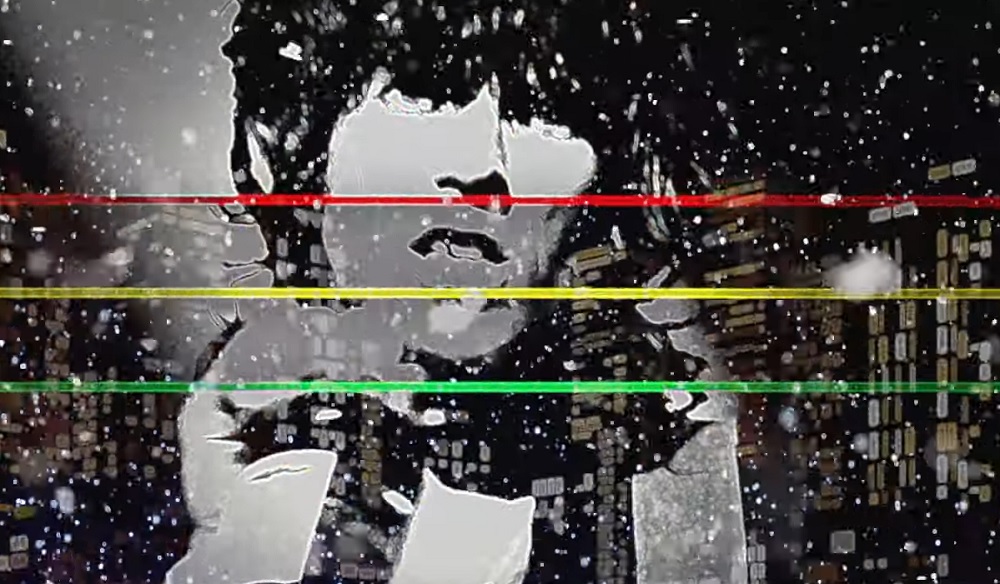 Back in 1978, Rolling Stones guitarist Keith Richards dropped his very first bit of music under his own name, separate from the Stones: A special cover of “Run Rudolph Run,” a cover of the Chuck Berry holiday classic.

“Run Rudolph Run” was reissued in 2018 as a limited-edition vinyl release for Record Store Day’s Black Friday event, and is now available as a three-song EP on digital platforms, accompanied by covers of “Pressure Drop” (by Toots & the Maytals) and Jimmy Cliff’s “The Harder They Come.”

Listen to all three below, via Spotify:

This little slice of holiday cheer from Keith Richards comes on the heels of a reissue of Live at the Hollywood Palladium, December 15, 1988, an album originally released in 1991 documenting a wild live performance from three years earlier from Richards and some of his musical pals dubbed the “The X-Pensive Winos” — an accomplished group including Waddy Wachtel, Steve Jordan, Charley Drayton, Ivan Neville, Sarah Dash and Bobby Keys.

The new reissue was released on Nov. 13 in a variety of formats.