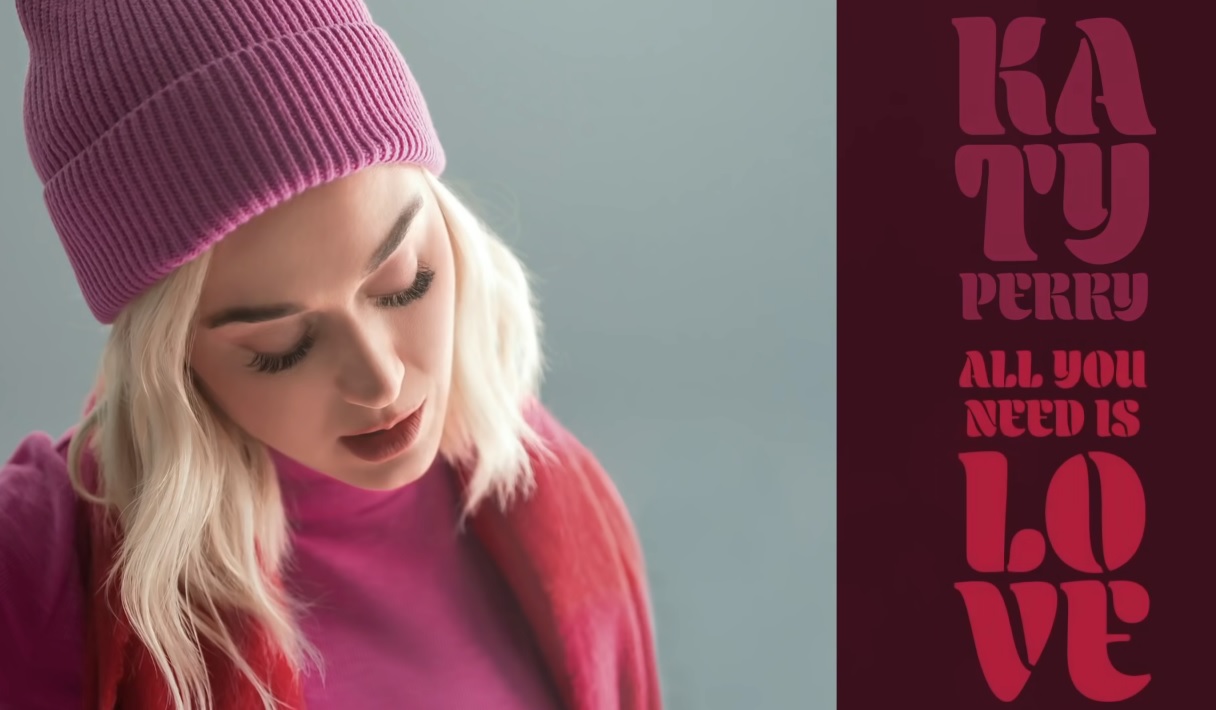 A glance at the calendar indicates that winter is rolling in soon — and with it, inevitably, will be holiday-themed commercials from major companies like the Gap, which has a new campaign starring pop singer/songwriter Katy Perry. A new ad showed up online on Monday featuring Perry tackling “All You Need is Love,” The Beatles‘ 1967 classic that works pretty well as a commercial jingle.

The light, airy clip directed by the noted Mark Romanek features Perry going about her morning routine: phone alarm wakes her up, she heads to the gym (singing the song, of course), before ultimately arriving at the commercial shoot for the Gap campaign.

In that sense, it’s rather meta:

As for the full version of Perry’s cover, you can stream that below if interested:

This particular campaign holds a special relevance for Perry, which she detailed on her Instagram page:

From folding sweatshirts at the Santa Barbara Gap to 20 years later, starring in a @markromanek-directed holiday campaign ❄️ dreams do come true! And @gap is also helping to make dreams come true for @baby2baby 👶🏼 Starting today, Gap is donating $1 per @spotify stream of my version of the song featured in the Gap ad – up to $100,000 USD – to support @baby2baby’s mission to provide basic essentials to children living in poverty across the country.​ Link in bio to listen + help one of my fav causes ♥️♥️ 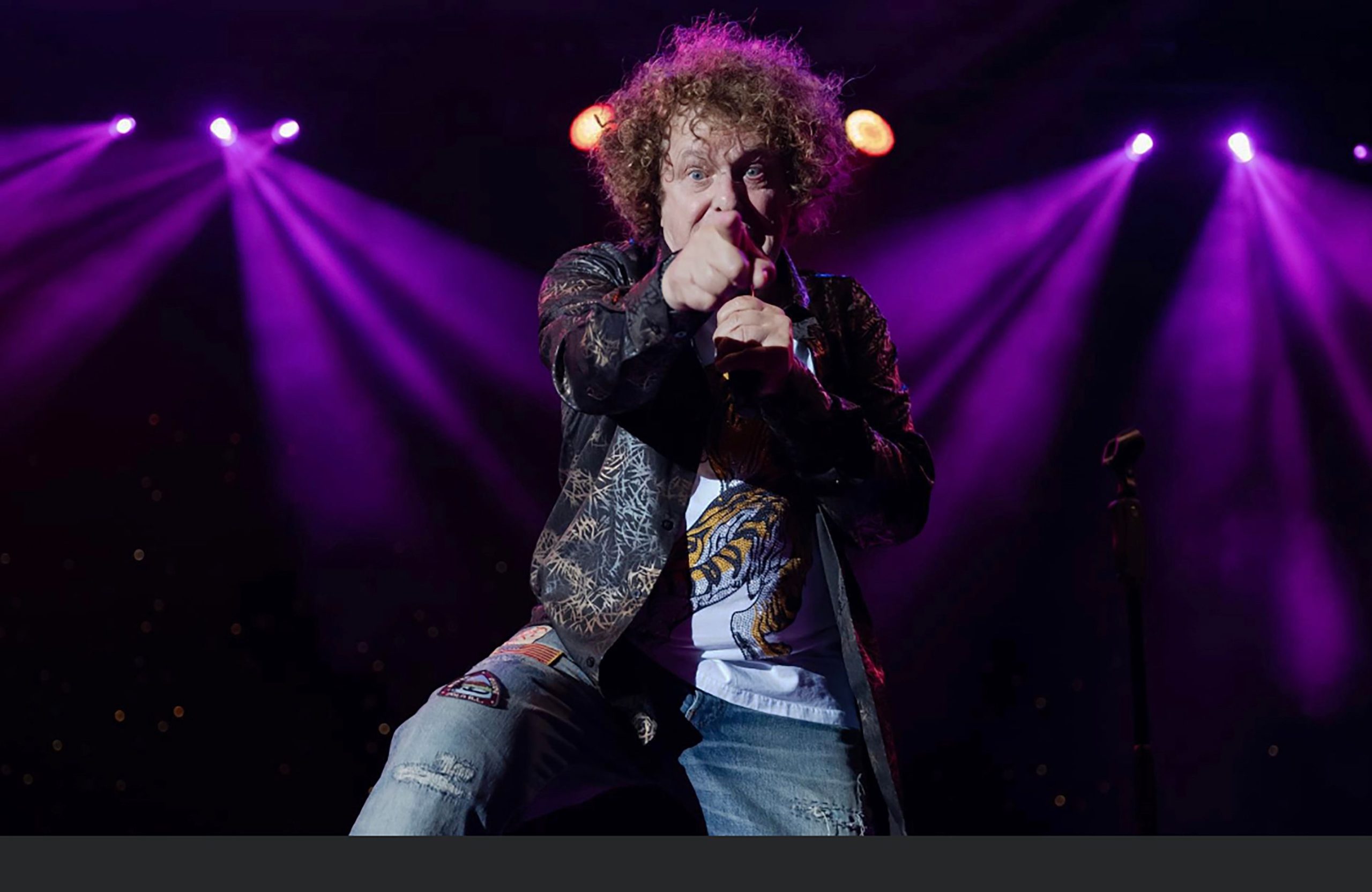