Los Angeles-based singer/songwriter Kat Leon can’t keep out of the studio, whether with her cathartic Holy Wars (a project born out of unfathomable grief of losing both of her parents) or with her other endeavors.

Her latest is a series of solo recordings, put together with the help of Nic Perez (who’s also one-half of Holy Wars), but with a different angle. This time, the music is still rather dark and atmospheric, but it’s a bit less bleak and driven by pain and grief.

Earlier this week BuzzBands LA premiered Leon’s video for “This Is How The World Ends,” which — despite its downer of a title — is a rich, sweeping song that sounds like it’s the perfect James Bond theme song that never made it into the opening credits of one of the spy thriller films.

Leon, who also spends time writing music for for various television projects, apparently put this song together for a FOX series titled The Passage, before the show was canceled.

That might explain its thunderous chorus and the overall powerful feel of the entire track that calls to mind artists like Shirley Manson and Garbage — which would assuredly be a compliment, as far as Leon’s concerned.

Leon also premiered a cover of Tori Amos’ “Silent All These Years” this week, too:

A cover which, she said on Instagram, holds significant meaning for her:

SURPRISE! I just dropped my dark cinematic version of “Silent All These Years” by @toriamos She has been such a HUGE influence on me and it was such an honor to sing her words🖤 Full song (follow the link in my bio) . . “My scream got lost in a paper cup, you think there’s a heaven where some screams have gone” . . Produced by @guitaristnickperez Mixed by @georgedum_liquidfishstudio Available at @positionmusic Cover photo by @snap_jacks Hair/MU by @edayallday

Keep tabs on Leon and her various projects by following her on Instagram. 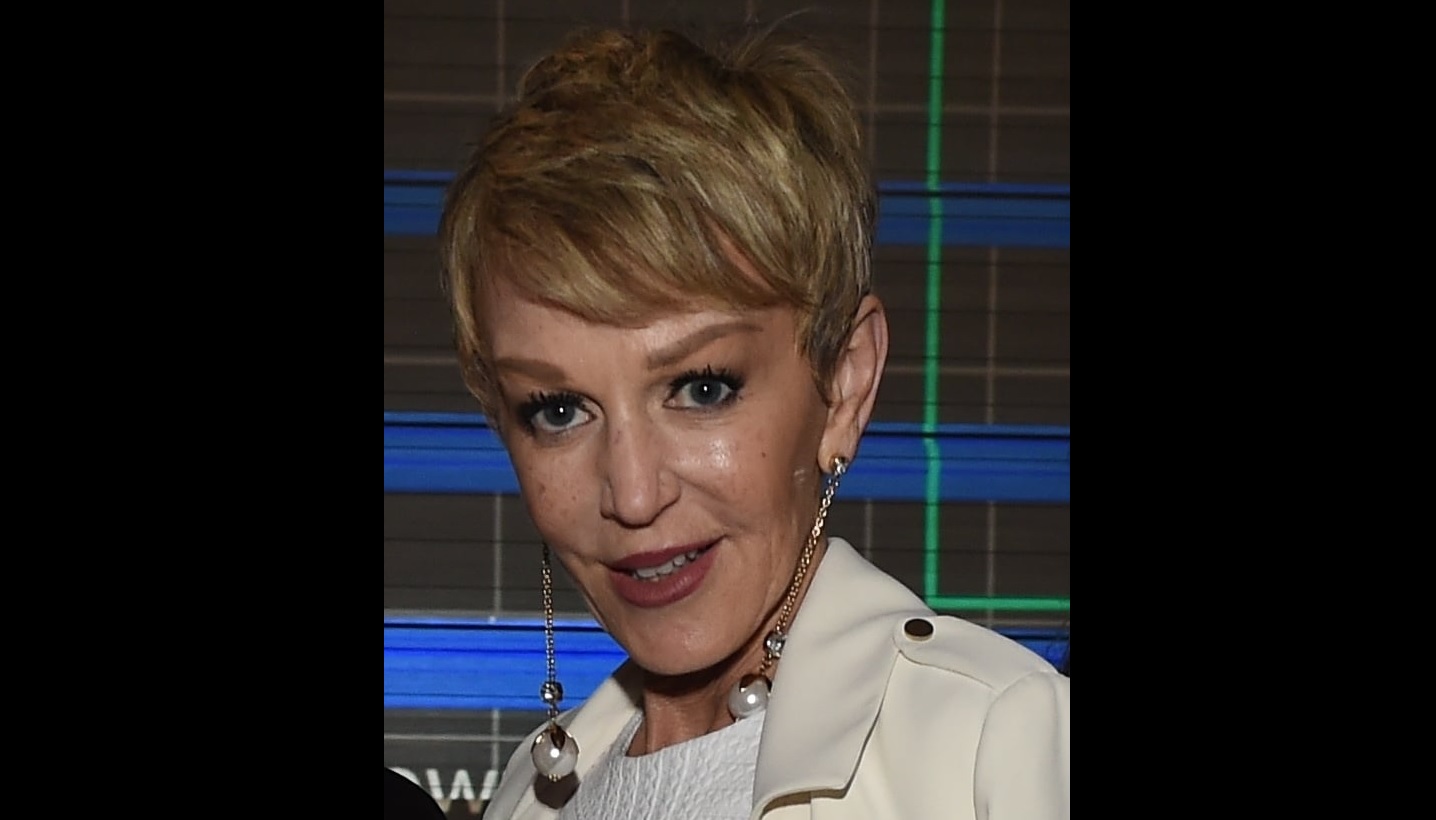 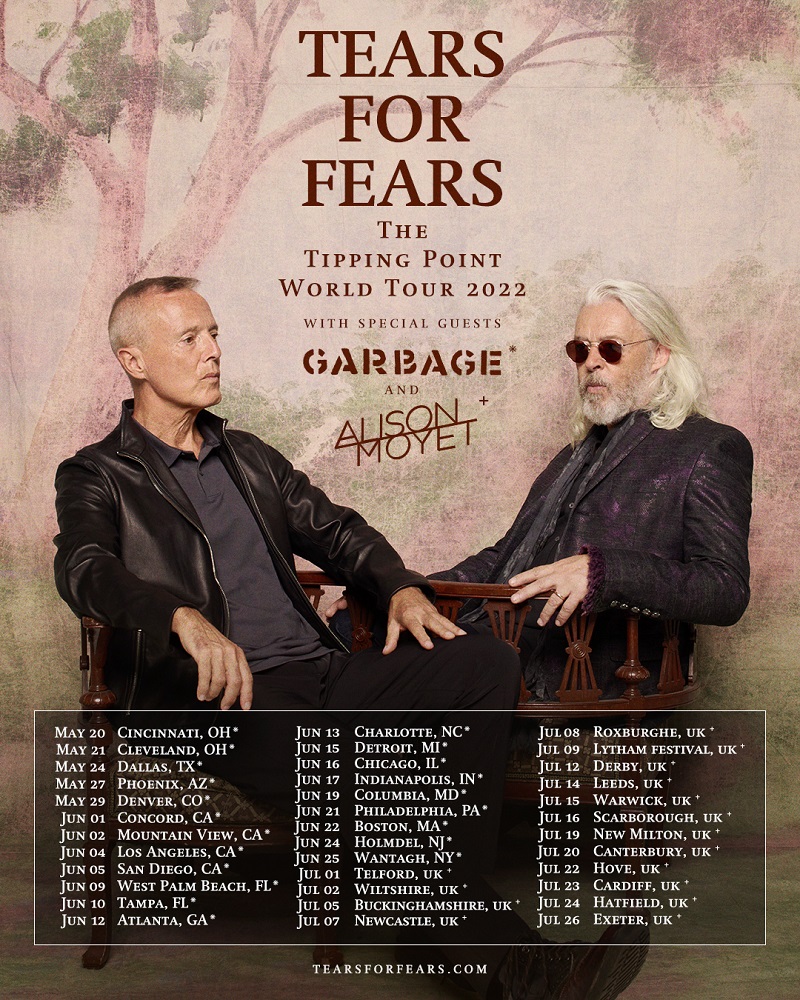