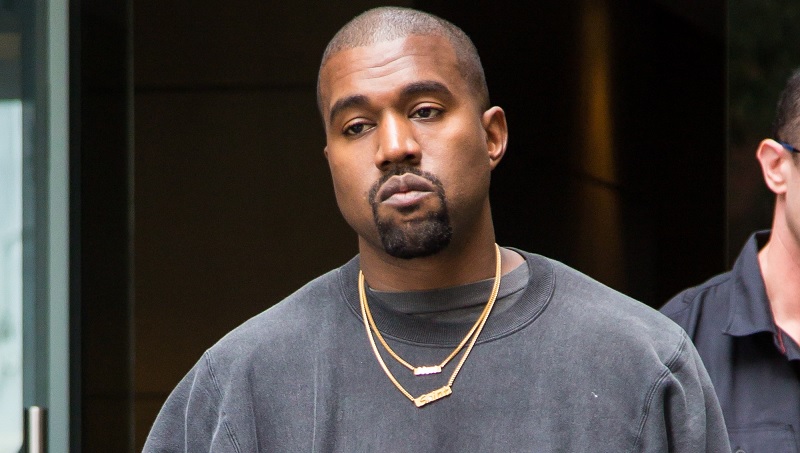 UPDATE: Coachella has announced that supergroup DJ collective Swedish House Mafia and The Weeknd will replace Kanye West as the Sunday night headliner.

The Party & The After Party pic.twitter.com/8gT2bF3x5j

The Coachella Valley Music & Arts Festival is coming up quickly — the mega-fest‘s two weekends are scheduled for April 15-27 and 22-24 — but on Monday, TMZ reported that Kanye West will dropping out of his scheduled headlining performances, which were to take place Sunday of each weekend following fellow headlining acts Harry Styles and Billie Eilish. Variety has since confirmed TMZ’s report as well.

This is obviously a big deal, given the weight of a Coachella performance and West’s current status in the music and greater pop culture climate. But it also can’t be entirely a surprise, given the news cycle surrounding the hip-hop star for much of the past year or so, stemming from his divorce from Kim Kardashian and a litany of social media injective levied at her, late-night host Trevor Noah and Pete Davidson, the comedian currently dating Kardashian.

That said, Coachella organizers Goldenvoice presumably had contingency plan in place in case West dropped out, so it will be interesting to see who gets named as a replacement headliner. This will be the first Coachella festival since 2019, so there’s significant anticipation built up for the event.

Sources connected to Ye tell us he’s decided to pull the plug on his performance at the 2-weekend-long event in Indio, CA — which starts next weekend. What’s more, we’re told Travis Scott was supposed to join Kanye onstage … so that’s now out of the question as well.
It’s currently unclear exactly why Kanye’s backing out — but he’s clearly had a tough few months — lashing out at Kim Kardashian, Pete Davidson and Trevor Noah, among others on social media.

TMZ broke the story, his racist attack on Trevor got him suspended from Instagram for 24 hours last month … he hasn’t posted anything since. Kanye’s cancelation leaves Coachella with an obvious hole. Billie Eilish, Harry Styles and Swedish House Mafia are still headlining … but there’s clearly a lack of diversity.