Little Oblivions is an absolutely crushing new album from singer/songwriter Julien Baker, her third overall and the follow-up to 2017’s Turn Out the Lights.

Simmering, complex emotions are on display throughout the record, which marks Baker’s first solo album with a backing band. Three LPs in, Baker has exhibited an uncanny way to craft songs about the deepest and darkest of insecurities, presenting them with lyrical phrasing like this from album opener, “Hardline”:

Why do we worry about the little things that don’t really matter, ignoring the ones that actually do? It’s human nature to fret about the things we don’t control, and that lack of control manifests itself in unwanted anxieties. That’s at the heart of songs like “Heatwave”:

Nothing to lose till everything’s really gone
It’s worse than death that life compressed
To fill a page in the Sunday paper
I had the shuddering thought:
“This was gonna make me late for work”

Explained Baker about the inspiration behind “Heatwave”:

“I was stuck in traffic because a car had randomly combusted, and it made me feel so stupid for being concerned with the things I had been anxious about earlier that day. It was just such a poignant thing, an event that communicated a lot of complex things in a single image. So I wrote a song about it. I know I’m not the first person to witness an atrocity and consider my own mortality or life’s fragility because of it, but that truly was my experience.”

To make a comparison to Baker’s friend and musical colleague Phoebe Bridgers, another indie singer/songwriter with a gift for summing up the human experience with unusual depth, the sentiment of “Heatwave” is reminiscent of this passage from Bridgers’ “Funeral”:

And last night, I blacked out in my car
And I woke up in my childhood bed
Wishing I was someone else, feeling sorry for myself
When I remembered someone’s kid is dead

Musically speaking, the arrangements throughout Little Oblivions are a graduation of sorts for Julien Baker, who plays nearly all of the instruments herself, having transitioned to a more dynamic personal style from the more hushed, singer/songwriter nature of her earlier releases.

“Crying Wolf,” guided by a heartbreaking keyboard lead and an understated composition, swells and surges with Baker’s raw, reflective lyrics:

“Favor” was one of the album’s pre-release tracks and found Baker working again with her boygenius band mates Bridgers and Lucy Dacus, who provide backing vocals on the memorable track:

Said Bridgers of the collaboration:

“Julien is one of those people whose opinion you want to hear about everything. A true critical thinker with an ever-changing and ridiculously articulate worldview. Her music changes in the same way, and this record is my favorite thing she’s ever done. I’m sure I’ll think the same about the next one.”

And Dacus, who notes that the studio sessions that led to “Favor” also created “Graceland Too,” one of the strongest songs on Bridgers’ excellent 2020 album, Punisher.

“We sang on Favor in Nashville the same day we recorded vocals for Graceland Too and a song of mine. That day had the same atmosphere as when we recorded the boygenius EP. Making music was just a natural result of being together, easy as can be but also rare in a way that feels irreplaceable. I love the song for its stark but sensitive picture of friendship, what it looks like to recover from broken trust. Makes me think about how truth only ever breaks what should be broken, and how love is never one of those things. I’m always honored to be brought into Julien’s life and music.” 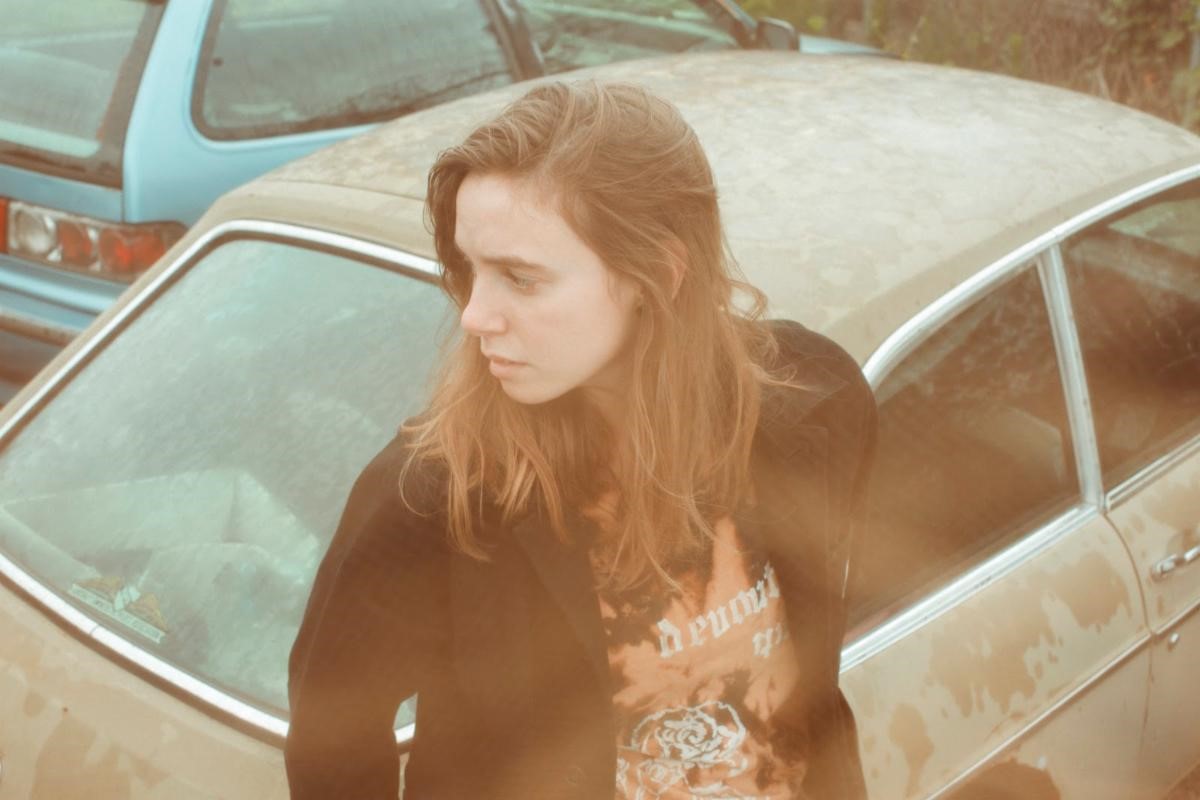 “Song in E” is another powerful entry, a stripped-back arrangement featuring Baker expressing something so personal it almost feels voyeuristic just to listen:

I wish you’d come over
Not to stay, just to tell me that I was your biggest mistake to my face
And then leave me alone in an empty apartment
Face down in the carpet
I wish that you’d just hurt me
It’s the mercy I can’t take

The rawness of “Song in E” pretty much sums up Little Oblivions as a whole. Listening to this record is like having an hourlong conversation with a close friend, hearing them share some of their most intimate and personal stories with an impossibly rich elegance and not even having to respond; just the act of listening provides catharsis.

It’s a massive achievement for Julien Baker, one that will surely earn her rapturous acclaim and elevate her already well-respected profile to the next level. Much like her pal Bridgers did with 2020’s Punisher, Little Oblivions will be the “breakthrough” album for Baker, at least according to those not already innately familiar with her earlier work.

Give the album a listen once it is available.

On March 25, Julien Baker will host her first streamed concert event geared around the album’s release, via Audiotree — click here for details on tickets and how to watch.