The legendary and lovely Judy Collins is preparing a new album for release, and on Nov. 15 Winter Stories will be out.

As you might suspect given Collins’ rich history with folk music and Fjeld’s own experience as a songwriter/musician, this all came together very organically:

In February 2019, Judy, Jonas, and Chatham County Line headed down to vibey Echo Mountain Studios — a former church — in Ashville, North Carolina. The three knew each other tangentially, but had never officially worked together in this context. Jonas is a beloved Norwegian artist best known internationally for his 1990s trio Danko / Fjeld / Andersen, featuring The Band’s Rick Danko and fellow Judy Collins contemporary Eric Andersen. Since 2005, Jonas has toured and recorded three albums with CCL. In 2014, Judy recorded Jonas’ sublime “Angels In The Snow.”

The artists had three days of rehearsal and preproduction time, during which they picked the songs. “I’m a winter guy — in my part of the world it’s winter seven months of the year,” Jonas says, laughing. He adds: “Winter is a wonderful time to be close to the ones you love.”  From there, Judy, Jonas, and CCL tracked album basics in a few days of fun and freewheeling. Judy recalls: “We would gather around tell stories and exchange histories — that exchange is very much a part of the folk tradition.” 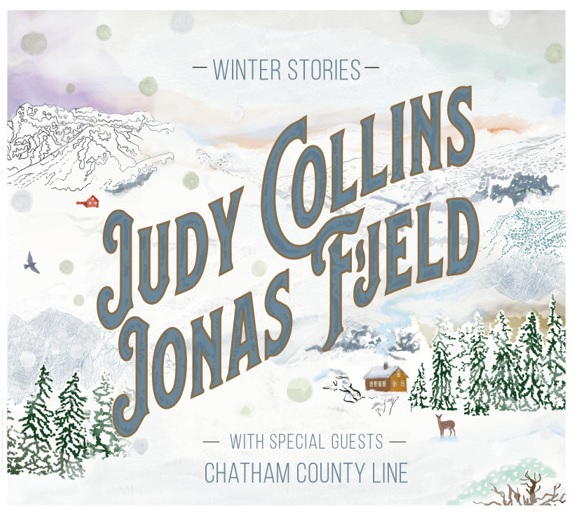 The album promises both “classics” and “new tunes” penned by the musicians, including covers of Jimmy Webb’s “The Highwaymen” and “Northwest Passage,” originally by Stan Rogers.

In addition to the album news, Judy Collins will head out on a Winter Stories U.K. tour in January 2020, with Fjeld on as support:

For more on Judy, be sure to watch our recent RockCellarTV episode, featuring an exclusive one-on-one interview with the icon herself. 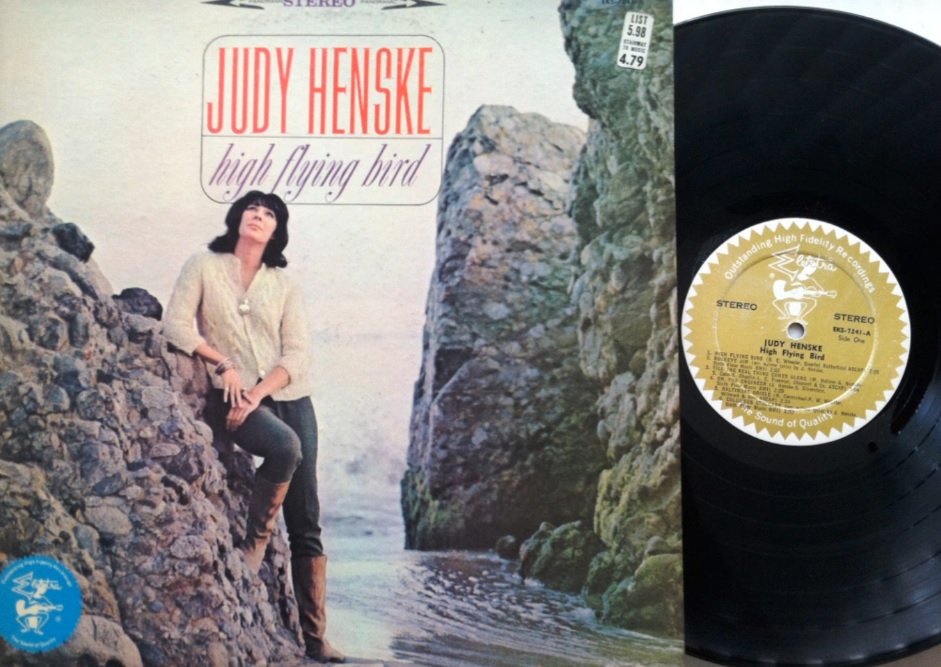