The victory lap that 2022 has been for English heavy metal gods Judas Priest will continue this fall as the band returns to North America for more dates on its 50 Heavy Metal Years run.

Judas Priest band members Rob Halford, Glenn Tipton, Ian Hill and Scott Travis will finally be inducted into the Rock and Roll Hall of Fame on Nov. 5 in Los Angeles, and will be on the road starting in mid-October, wrapping the North American trek in late November in Texas.

Click here to view a photo gallery from Judas Priest’s last visit to Southern California back in March.

In our recent feature interview, Priest bassist Ian Hill spoke at length about the band’s early days, tracing their success all the way through to where they stand now as bona fide legends of the scene:

“The thing is, people ask me all the time, ‘What’s the secret to Judas Priest’s longevity?’ and I think it’s perseverance and patience. If you’ve got some sort of talent and you keep at it, sooner or later somebody will recognize that and you’ll start to get your just desserts. But if you’re constantly chopping and changing, nobody can get a hold of you. If you’re only going to stick together three, four, five months or whatever, and then split up, you’re fragmenting your fan base as well.” 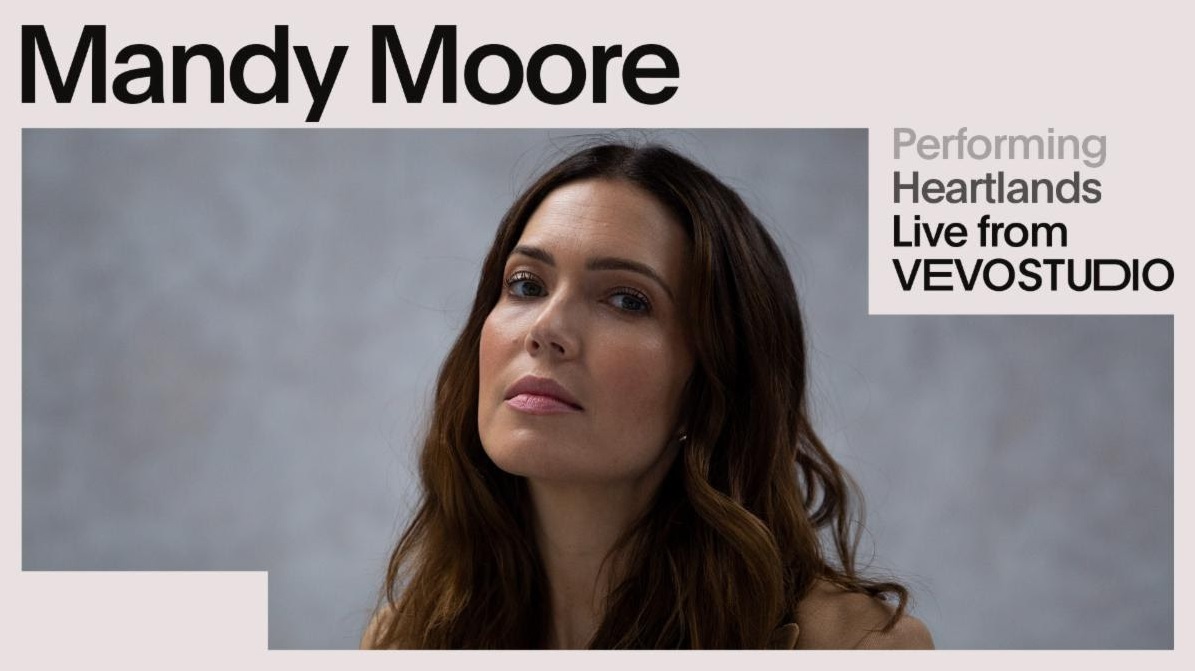