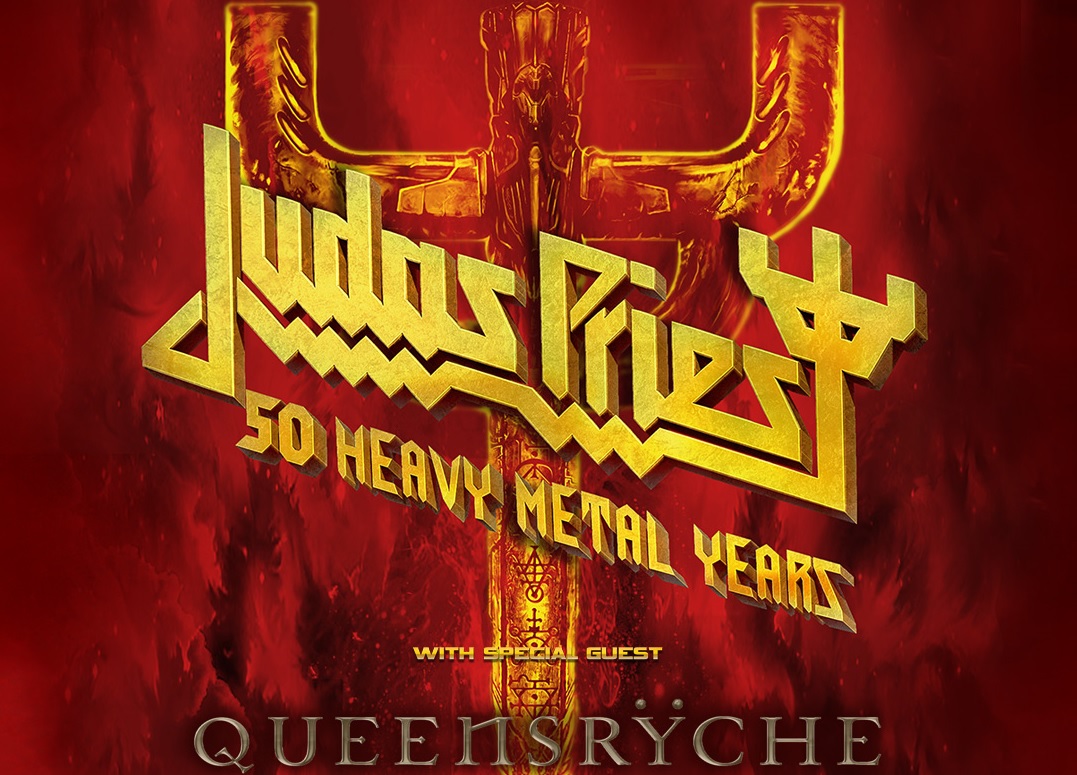 Judas Priest are very pleased to announce their rescheduled US dates pic.twitter.com/hy6fWtY7se

Now that Faulkner has recovered and the band has received the green light to resume the tour dates, the new shows were announced on Monday and will find Priest hitting the road again in the spring of 2022. Queensryche will be along as a special guest, replacing Sabaton.

Judas Priest also recently rescheduled a planned European tour with Ozzy Osbourne from 2022 to 2023, with Osbourne quoted as saying:

“Due to the ongoing uncertainty with full capacity events and travel logistics in much of Europe, we have come to the difficult decision to postpone my 2022 tour to 2023. Original tickets remain valid for the new dates. I want to thank all of you and Judas Priest for your continued patience and support.” OZZY