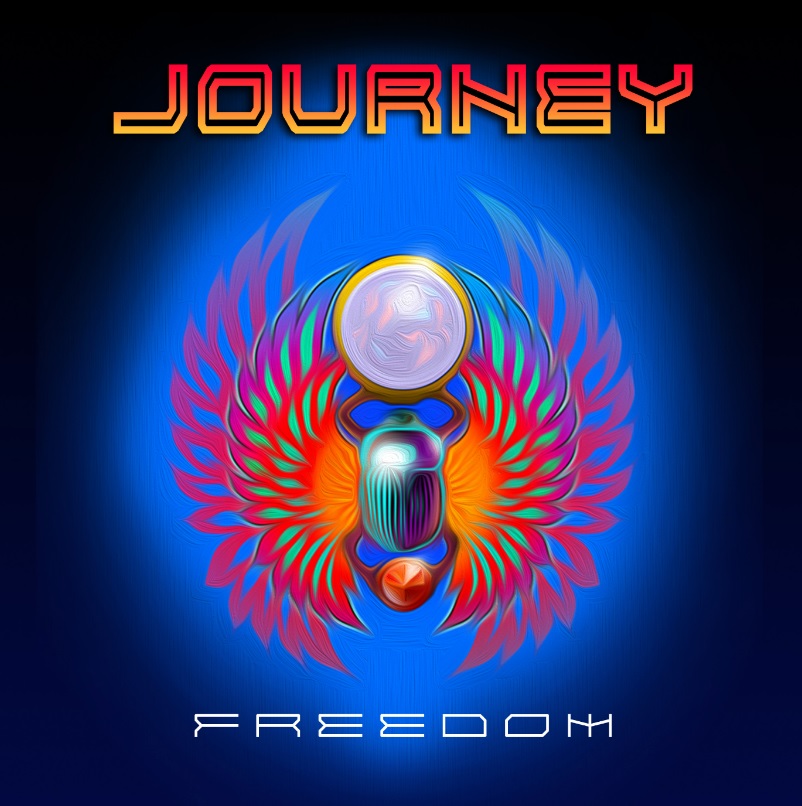 On July 8, Journey returned with its first album of original material in 11 years — and Freedom is a high-energy return to classic form from Neal Schon and company.

Since its release, Freedom has been met with solid attention … so much so, in fact, that the album landed the band a No. 1 debut on the Current Rock Chart, among other notable chart debuts:

Journey spent several weeks previewing Freedom with some pre-release tracks, introducing its new era — featuring Schon, Pineda, keyboardist Jonathan Cain, and bassist Randy Jackson, returning to the fold after contributing to the band’s 1986 record Raised on Radio — to its legion of fans around the world.

The creative spark for Freedom came during the pandemic, as Schon explained:

“During the pandemic, there wasn’t much to do. I spent a lot of time in my little studio at home, learning how to play keyboards and looping. Some of those ideas ended up being songs. So it kind of came out of nowhere.”

After over a decade, our newest album ‘Freedom’ is OUT NOW! Take a listen and let us know your favorites.🤘🏻 Listen to JOURNEY’S ‘Freedom’ with this link: https://t.co/Fclo1EvX8O pic.twitter.com/gmFAzJvEVI

Be sure to check out the full album if you haven’t yet.