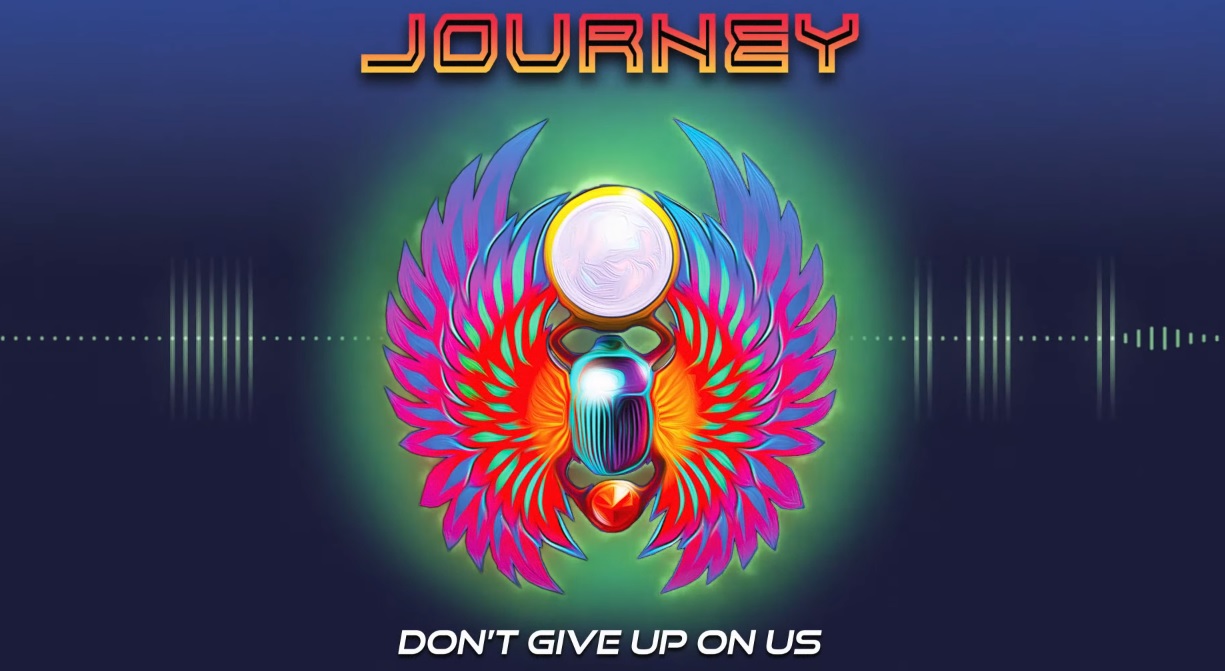 Listening to the synth intro of “Don’t Give Up on Us,” a new song debuted by Journey on Tuesday, you may be reminded of the iconic rock/pop band‘s classic track, “Separate Ways (Worlds Apart),” — and whether it’s by design or a coincidence, it serves as a reminder of the vibrancy of Journey, fronted now by Arnel Pineda and, as always, spearheaded by band leader/guitarist Neal Schon:

“It is a very melodic song,” said Schon of the track. “It’s soulful, coming more from that R&B place and a little more Motown sounding but it definitely rocks. I feel like it’s got Journey all over it.”

It’s the latest debuted from Freedom, a new studio album from Journey slated for release on July 8.

Other tracks shared already from Freedom include “Let It Rain” (click here) and “The Way We Used to Be” (click here).

As you may imagine, much of the spark for Freedom came during the bleakest months of the COVID-19 pandemic, when the band was unable to tour and Schon was stuck at home.

“During the pandemic, there wasn’t much to do,” he says. “I spent a lot of time in my little studio at home, learning how to play keyboards and looping. Some of those ideas ended up being songs. So it kind of came out of nowhere.”

A bit about Schon’s band mates at this point in Journey’s storied career:

As the band’s legend continues to grow larger and their touring gets bigger, Freedom will be the first album of new material to be released in eleven years, since 2011’s Eclipse, and in addition to longtime keyboard player and primary lyricist Jonathan Cain and vocalist Arnel Pineda, one more member was recruited for the upcoming album — bassist extraordinaire Randy Jackson, who had played on Journey’s 1986 album Raised on Radio. 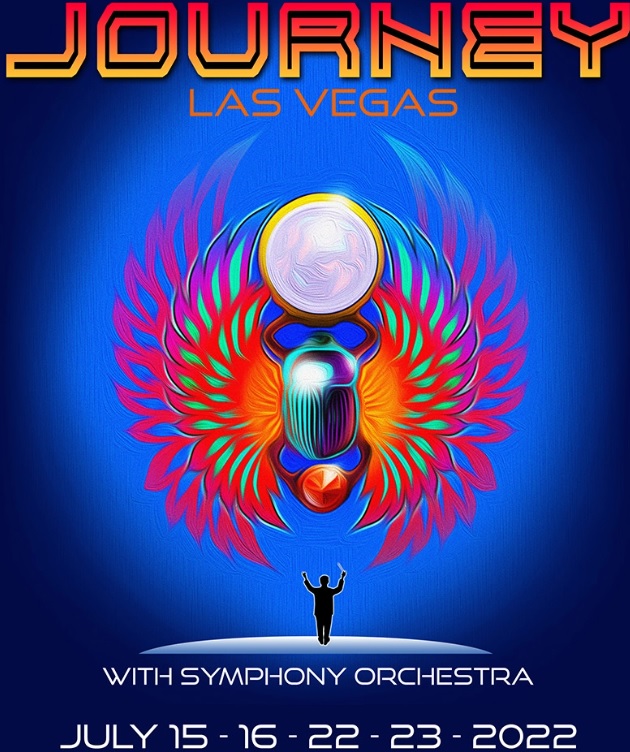 Journey also has a limited engagement run of shows at Resorts World Theatre in Las Vegas coming up in July: