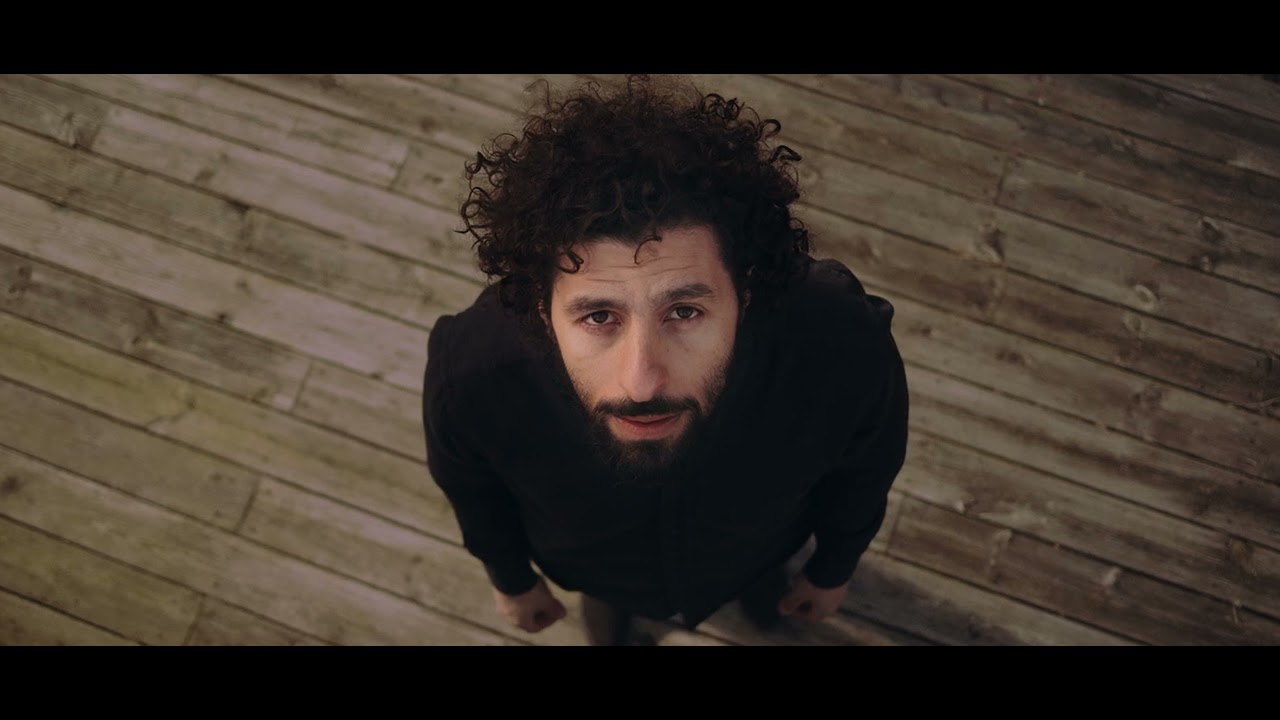 “Visions” is the name of a new single from acclaimed singer/songwriter José González, a preview of his upcoming fourth full-length album, Local Valley, which will be released on Sept. 17 via Mute Records.

A music video for the song was premiered on Tuesday, and features some stirring animated images culled from Google Earth, paired to typically elegant musical accompaniment:

The video was directed by Mikel Cee Karlsson. More on its concept, per a news release:

“Mikel Cee Karlsson is always in tune with the underlying thoughts of the lyrics,” says González. “I like how he used the angle from above to look at our surroundings, both natural and man-made as the backdrop to the song which is directed to humanity as a whole. I also like the twist of a tool falling from space as a visualization that we can’t always know what might happen next.”

“The video is made (mostly) through animated images from Google Earth,” says Karlsson. “It was the best way I could think of to get the right perspective, scale and atmosphere for a song like “Visions” – a way to visualize the vast beauty and absurdity of the human condition; the constant natural changes and the impact of the human race; the good the bad and the ugly. Utopian dreams, greed and hope, all linked together on a little blue rock in space.”

González will also play two special online/streaming concert events, one in June and the other in September — before he and Rufus Wainwright embark on a co-headlining tour, it was revealed on Tuesday. The dates:

* Not a Rufus Wainwright show

“I am very much looking forward to perform for all my fans worldwide again,” says González. “First with the up and close interactive online event on June 10, and later on with some summer shows and touring once my album is released. I am also especially excited to be able to present the world premiere of my new tour online for all the fans worldwide that won´t have the chance to catch any of my shows this fall and winter.”
jose gonzaleznew musicrufus wainwrighttour dates