Home / New from Jose Gonzalez: Watch a Video for ‘El Invento,’ His First New Song Since 2015

New from Jose Gonzalez: Watch a Video for ‘El Invento,’ His First New Song Since 2015 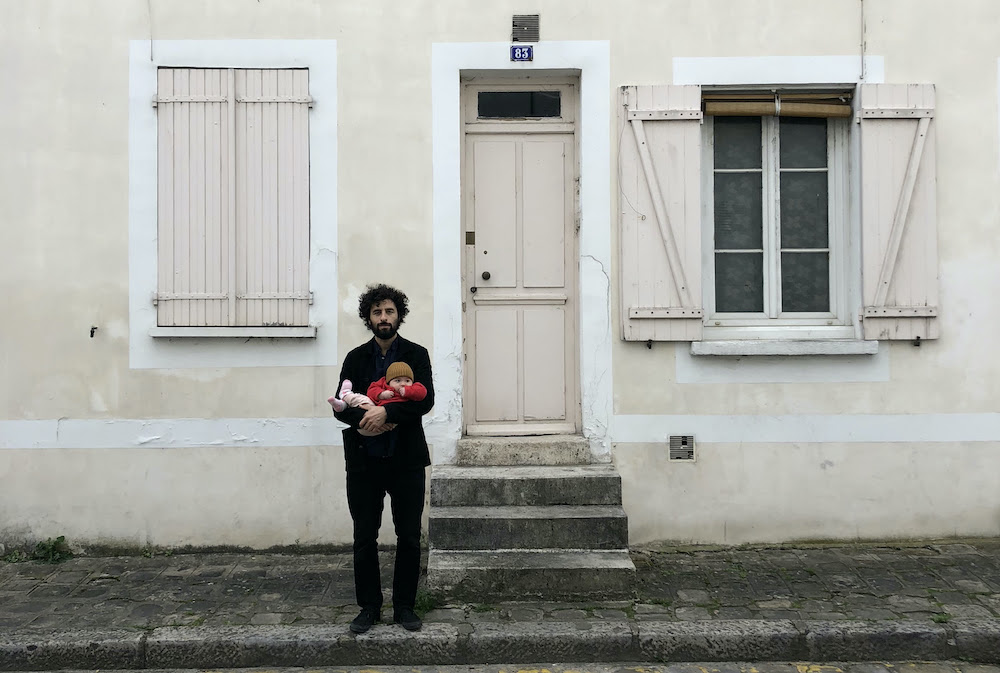 Esteemed singer/songwriter Jose Gonzalez (who rose to fame after covering The Knife’s “Heartbeats,” his version from 2003’s Veneer going on to be streamed more than a billion times and becoming an international success) has returned with “El Invento,” a brand new song and his first ever song sung in Spanish.

The track was debuted on Wednesday with a moving music video. It’s another impeccably intimate composition from González:

Said González of the song and video, which he credits his young daughter as having helped inspire him to sing in Spanish:

“Every now and then I try to write lyrics in Spanish – this time I succeeded! I guess talking to Laura in Spanish every day helped. I started writing ‘El Invento’ around 2017 when she was born. The song is about the questions – who we are, where we’re going and why? Whom can we thank for our existence? Historically, most traditions have invented answers to these questions. Thereof the name of the song: The Invention (god).”

His cover of “Heartbeats” remains one of the most affecting recordings of the past 20 years or so, and was featured in a beloved television commercial a few years back. That ad, pairing the song with the stirring visuals of rubber balls cascading through San Francisco, was also turned into an unofficial music video for the song that :

Prior to “El Invento,” the most recent studio album from Jose Gonzalez was 2015’s Vestiges & Claws, which was very well received and added to his rich and deeply personal indie/folk singer-songwriter repertoire.