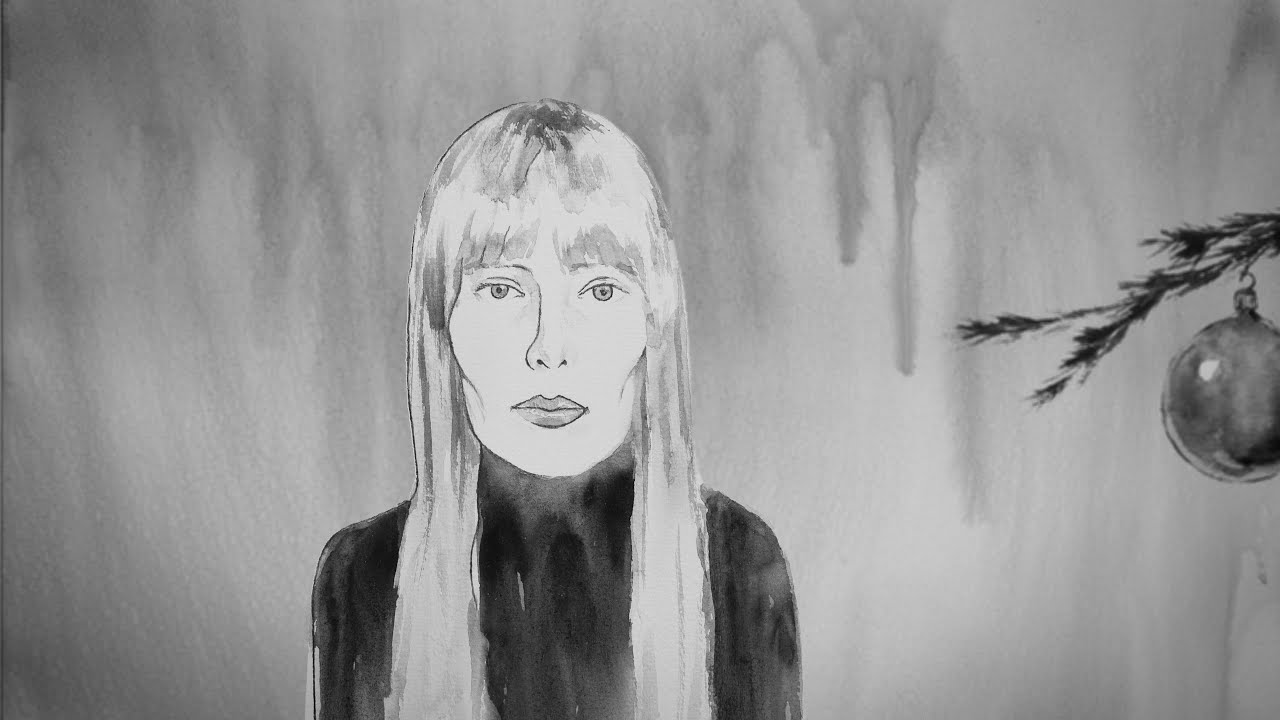 Among the many songs penned by Joni Mitchell, “River” stands as one of the most beloved, a contemporary classic covered by many other artists and considered among her best — despite not being a single.

An animated music video for the song was recently shared by Mitchell, capitalizing on its status as a Christmas and wintertime favorite:

Animation by Skazka Studios Directed by Matvey Rezanov, in memory of his father Mikhail Rezanov

This new video comes at a particularly exciting time for Mitchell, whose Archives Vol. 1: The Early Years (1963-1967) has been nominated for Best Historical Album at the upcoming Grammy Awards.

That collection was released in November as the latest in the Joni Mitchell Archives series, and features 119 recordings from that key era in her career.

She was also honored at the 44th Kennedy Center Honors on Dec. 22.

In addition to the upcoming Grammy nomination, Joni Mitchell will also be honored as the 2022 MusiCares Person of the Year on Jan. 29, two days before the 64th Annual Grammy Awards on Jan. 31.

The list of acts scheduled to pay tribute to her music and legacy:

A news release adds that This year’s lineup showcases Joni’s vast impact on the music community and industry and will be a demonstration of her lasting, powerful influence on musicians from of all backgrounds.

With the distinction, Mitchell will become the 31st artist bestowed with such an honor. Recent honorees have included Fleetwood Mac, Dolly Parton, and Aerosmith, to name a few.

More details on this momentous occasion, per the MusiCares news release:

“We are so excited to bring together an amazing lineup of artists to celebrate the musical legacy of Joni Mitchell,” said Laura Segura, Executive Director of MusiCares. “She is being honored not only for her iconic music and lyrics, but for her trailblazing spirit and the inspiration she’s brought to so many artists.”

The MusiCares Person of the Year tribute ceremony is one of the most prestigious events held during GRAMMY Week. It includes a reception and silent auction, offering an exclusive selection of one-of-a-kind items for bidding guests, followed by a dinner and tribute concert, featuring renowned musicians and other artists paying tribute to Mitchell.

“I’m honored to be chosen as Person of the Year by this great charity,” said Mitchell, “I look forward to being part of this gala that will help MusiCares continue their inspired work in providing a support system for those in need.”

As the industry heals from the recent pandemic and live music returns, so does the Person of the Year tribute. Since 1991, money raised from this gala goes toward MusiCares programs and services that assist the music community, including physical and mental health, addiction recovery, preventative clinics, unforeseen personal emergencies, and disaster relief. The safety of our honorees, guests, performers, and staff is our first priority. The event will follow all necessary COVID-19 precautions, safety guidelines and requirements set forth by health officials.