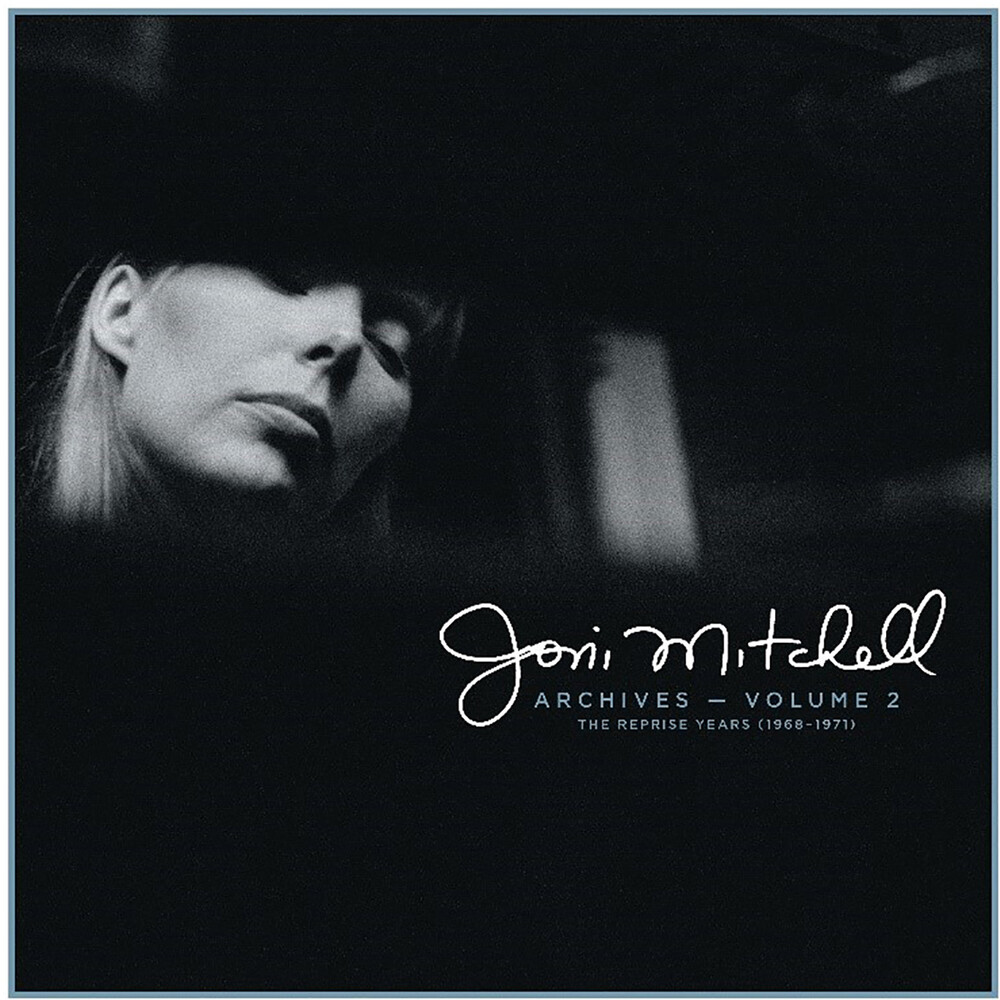 It was previewed in early October with a previously unreleased live recording of “You Can Close Your Eyes” from Mitchell and James Taylor:

The new Archives set is available as a 5-CD collection.

Today we welcome JONI MITCHELL ARCHIVES, VOL 2: THE REPRISE YEARS (1968-1971) into the world! The tracks on the release chronologically follow Joni in real-time through one of the most creative periods of her career. https://t.co/qrE6e5OHMU (1/2) pic.twitter.com/bAjYv9o8XY

Some additional details on the Vol. 2 collection:

The tracks on ARCHIVES VOL. 2 have been sequenced chronologically to follow Mitchell in real time through one of the most creative periods of her career. The collection uncovers several unreleased Mitchell originals, including “Jesus” recorded in 1969 at her friend Jane Lurie’s New York apartment in Chelsea, which also served as the setting for the song “Chelsea Morning.”

Other highlights include five Blue outtakes that were released digitally earlier this year as Blue 50 (Demos & Outtakes) including early demos of “A Case Of You” and California,” a version of “River” that adds French horns, an alternate version of “Urge For Going,” and the unreleased song “Hunter.” Also included is Mitchell’s performance at Le Hibou Coffee House in Ottawa on March 19, 1968 that was recorded by Jimi Hendrix and as well as her complete Carnegie Hall debut, recorded on February 1, 1969.

Joni Mitchell is the MusiCares 2022 Person of the Year, it was announced on Wednesday. The gala dinner event is set for Jan. 29, 2022, two days before the 64th annual GRAMMY Awards: https://t.co/qH0QbpQWzd pic.twitter.com/TUPHsufGWN