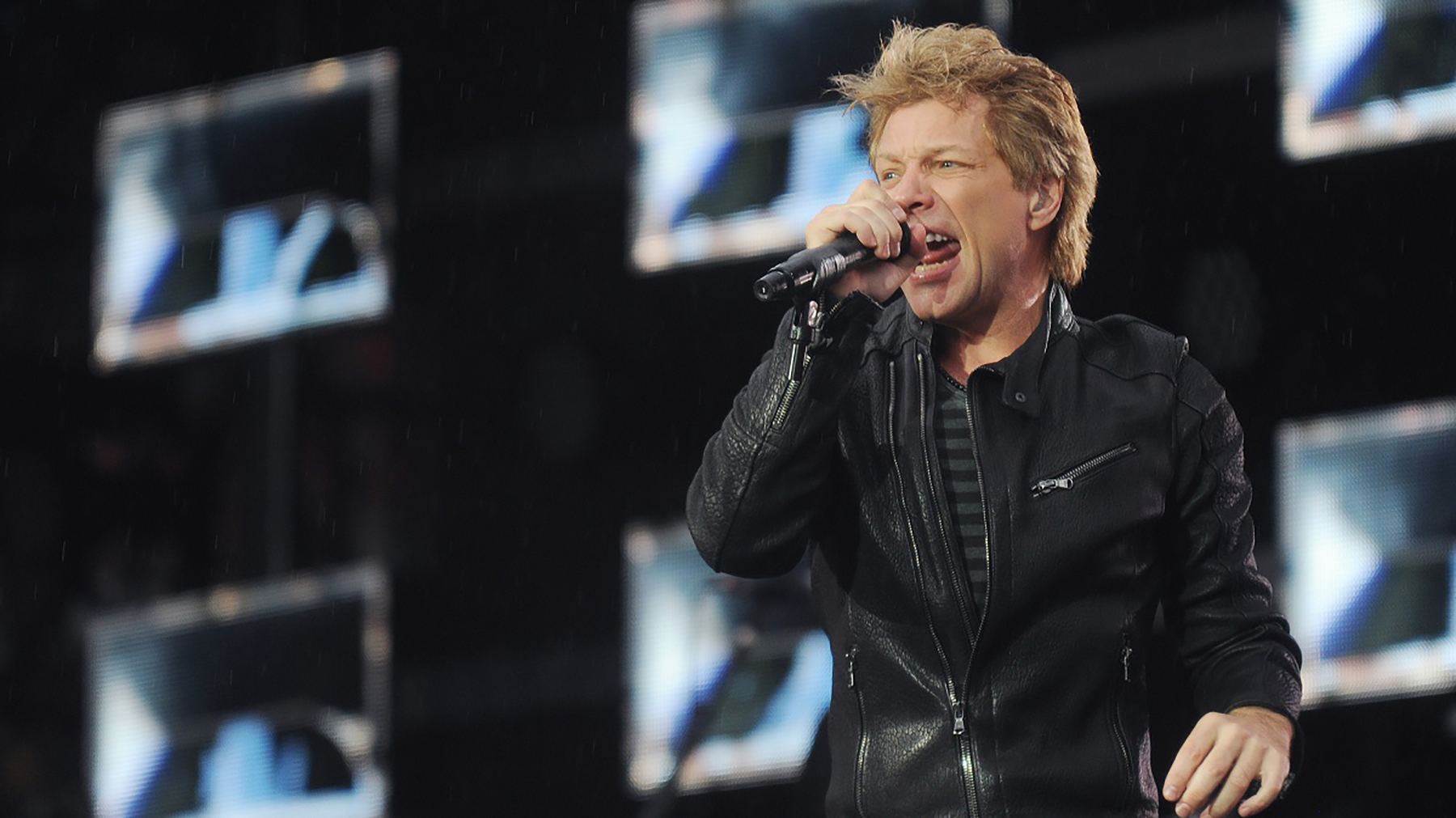 Announced on Tuesday by Live Nation, the special live stream event is part of a collaboration with World Central Kitchen.

For the month of August, Jon Bon Jovi and Jesse Bongiovi’s famed rosé wine company, Hampton Water, will kick off it’s charitable partnership with World Central Kitchen (WCK). $1 from every purchase will go to the WCK organization in an effort to help combat hunger & poverty around the world, given the recent impacts of COVID-19. All proceeds will go to minority owned businesses.

To celebrate, Jon and Jesse will sit down for a pre-show virtual happy hour and wine tasting hosted by Live Nation on Friday, August 14th at 5:30pm ET exclusively on Live From Home. Fans will be able to submit questions on Hampton Water’s Facebook page in advance for Jesse and Jon to answer as they discuss Hampton Water, their partnership with WCK and much more.

This event comes as Bon Jovi is preparing to release a new album, Bon Jovi: 2020, which will be out on Oct. 2. (Click here to pre-order a copy from our Rock Cellar Store).

The album was previewed in recent weeks with a pair of topical and timely songs, including “Do What You Can”: