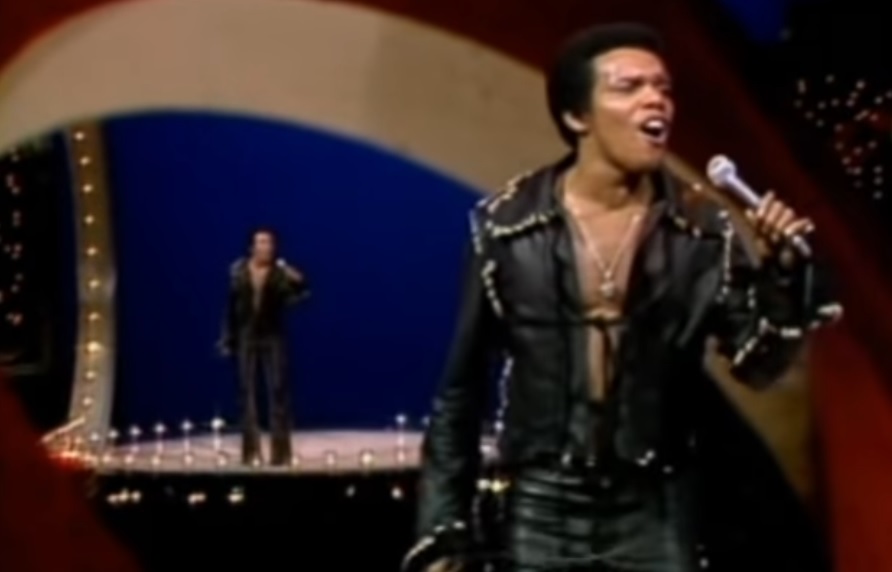 Johnny Nash, the singer/songwriter known for his feel-good 1972 hit “I Can See Clearly Now,” has passed away at the age of 80.

The news came down on Tuesday evening, with TMZ noting that Nash was at home Tuesday when he passed away from natural causes, though no further details regarding a cause of death have been officially reported.

“He was a wonderful father and family man. He loved people and the world. He will be missed within his community. Family was his everything.”

Released in June 1972, “I Can See Clearly Now” became Johnny Nash’s calling card, so to speak, a smash-hit single that reached No. 1 on the Billboard Hot 100 chart.

In addition to the runaway success Nash experienced with “I Can See Clearly Now,” he was also an actor, earning four acting credits in film and television, including appearing alongside Dennis Hopper in the 1960 crime film Key Witness.

Some additional information about Johnny Nash’s recording career, per a biography page on his official site:

Besides “I Can See Clearly Now,” Nash recorded several hits in Jamaica, where he travelled in early 1968, as his girlfriend had family links with local TV and radio host and novel writer Neville Willoughby. Nash planned to try breaking the local rocksteady sound in the United States. Willoughby introduced him to a local struggling vocal group, The Wailers. Members Bob Marley, Bunny Wailer and Peter Tosh introduced him to the local scene. Nash signed all three to an exclusive publishing and recording contract with his JAD label and financed some of their recordings, some with Byron Lee’s Dragonaires and some with other local musicians such as Jackie Jackson and Lynn Taitt. None of the Marley and Tosh songs he produced were successful. Only two singles were released at the time: “Bend Down Low” (JAD 1968) and “Reggae on Broadway” (Columbia, 1972), which was recorded in London in 1972 on the same sessions that produced “I Can See Clearly Now.” It sold over one million copies, and was awarded a gold disc by the R.I.A.A. in November 1972. The I Can See Clearly Now album includes four original Marley compositions published by JAD: “Guava Jelly”, “Comma Comma”, “You Poured Sugar On Me” and the follow-up hit “Stir It Up”. “There Are More Questions Than Answers” was a third hit single taken from the album.

May Johnny Nash rest in peace.