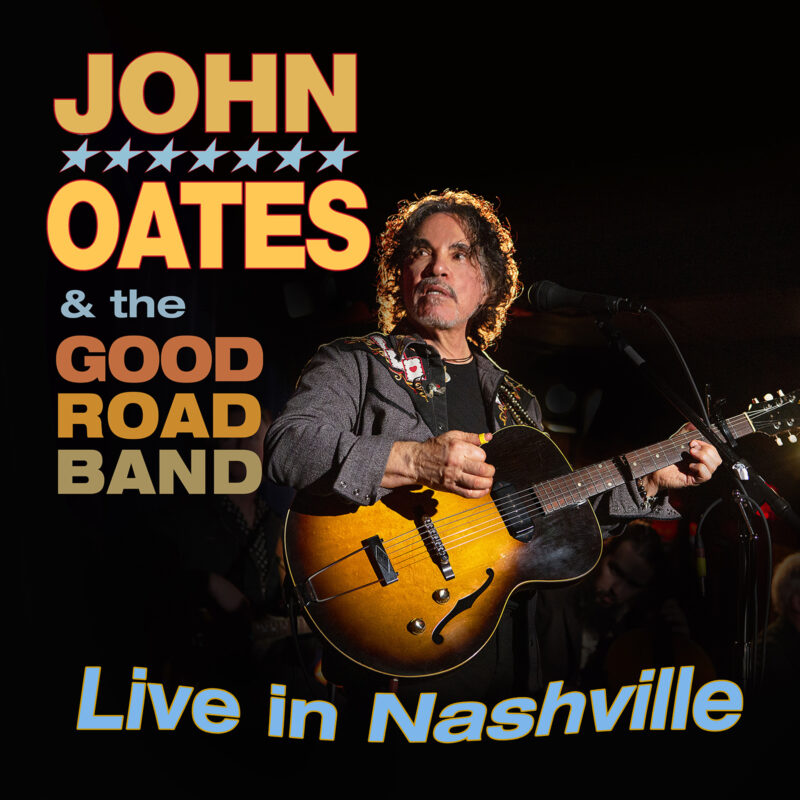 In 2018, John Oates released the album Arkansas, a collection of original compositions from Oates as well as classic tunes made popular by Mississippi John Hurt, Jimmy Rodgers and Don Gibson. It was a departure from his other work and the timeless pop/rock songs he and Daryl Hall have crafted over the years as Hall & Oates.

For much of the next two years, Oates spent his time touring in support of Arkansas with a the Good Road Band — an ensemble made up of Sam Bush (mandolin), Russ Pahl (pedal steel), Guthrie Trapp (electric guitar), bassist Steve Mackay, cello Nate Smith (cello) and drummer/percussionist Josh “Daddy” Day, recording a live album in January 2020 from Station Inn in Nashville, and the resulting live record is available now.

“This album represents a full-circle moment for me,” said John Oates in a statement about the Live in Nashville record. “It feels like the culmination of the Arkansas project, being able to bring these guys back, and to be able to make this record after touring and playing so many shows together.”

As a result of this project, Oates says, he’s improved his musicianship:

“This experience has made me a better player. Playing with this caliber of musicians has really elevated my game and my ability to play guitar. As a musician, it helps me articulate what I need to do in a better way. I’m an improved singer, my vocal chops are stronger. For Daryl and I, our writing styles are totally predicated on how good we are as singers and musicians. I’ve been working my ass off.  There’s nothing like touring to keep you sharp.”

Listen to Live in Nashville below, via Spotify:

For more on John Oates, be sure to watch our exclusive, one-on-one RockCellarTV interview with the man himself, filmed in 2018 at the legendary Troubadour in West Hollywood. 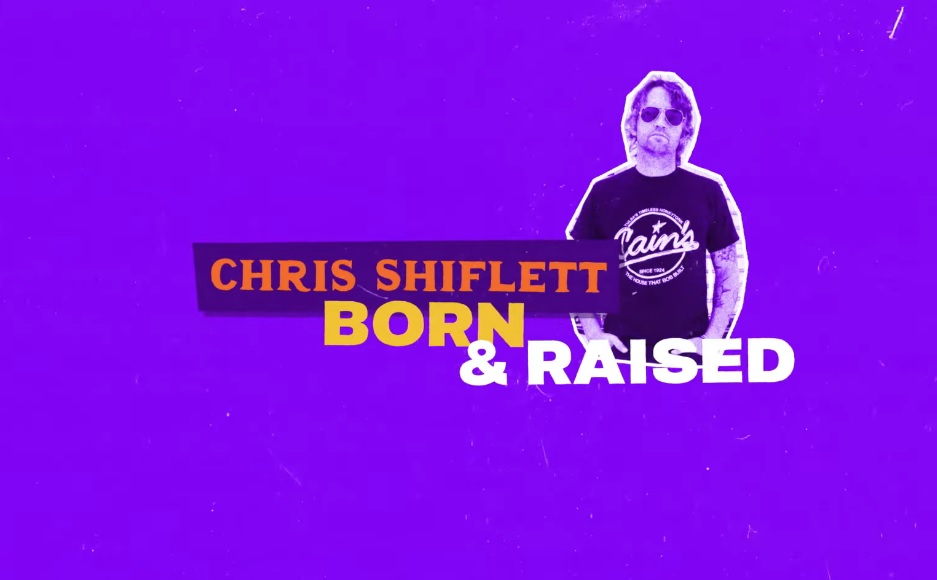