Home / John Lennon’s Killer Apologizes to Yoko Ono at Parole Hearing: ‘I Have No Excuse. This Was for Self-Glory.’

John Lennon’s Killer Apologizes to Yoko Ono at Parole Hearing: ‘I Have No Excuse. This Was for Self-Glory.’ 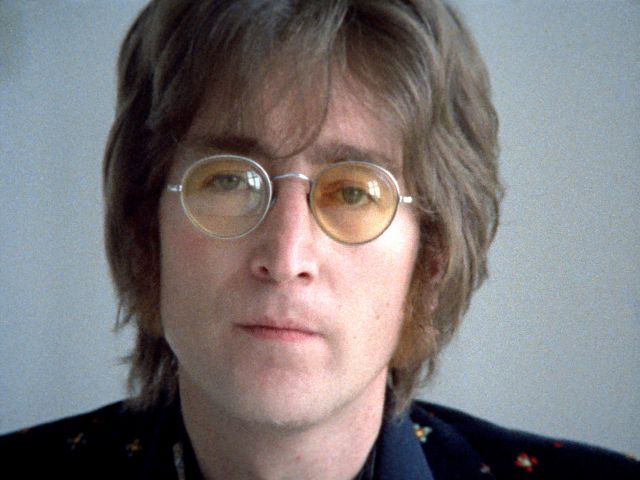 Last month, Mark David Chapman — the man who murdered John Lennon in December 1980 — was denied parole for the eleventh time since his incarceration, and recent reports featuring transcripts of the parole hearing were published this week on the internet.

In them, Chapman repeatedly apologizes to Lennon‘s widow, Yoko Ono, for killing the Beatles icon, classifying his actions as follows (per the BBC):

“I have no excuse. This was for self-glory. I think it’s the worst crime that there could be to do something to someone that’s innocent.

“He was extremely famous. I didn’t kill him because of his character or the kind of man he was. He was a family man. He was an icon. He was someone that spoke of things that now we can speak of and it’s great.

“I want to add that and emphasize that greatly. It was an extremely selfish act. I’m sorry for the pain that I caused to her [Ono]. I think about it all of the time.”

The BBC notes that his parole was denied as the court said granting his release “would be incompatible with the welfare of society.”

These apologetic statements from Chapman come as the 80th birthday of John Lennon approaches on Oct. 9 — ahead of the 40th anniversary of his murder on Dec. 8.