Back in June 2019, John Fogerty took the stage at the iconic Red Rocks Amphitheater in Morrison, Colorado for night of classic rock history. Playing songs from throughout his legendary career with Creedence Clearwater Revival and as a solo artist, Fogerty and his band delighted the gathered masses — and now you, too, can enjoy the performance.

The live album from John’s @redrocksco concert is OUT NOW! Featuring one of John’s most memorable sets, this LP is filled with @TheOfficialCCR classics, impromptu jams, and covers of The Beatles, The Who, and more. It’s a must-have in any Fogerty fan’s collection, full stop. pic.twitter.com/yIo9Q0hxYI

As expected, it delivers on all promises — click here to pick up a CD copy. The track listing from the live set:

Of course, this wasn’t the first time Fogerty played Red Rocks, though it was an especially noteworthy moment in his career:

“I’ve played Red Rocks a number of times over the years and it’s always magical, but this time, to play with both of my sons on this amazing stage, will certainly go down as one of the major highlights of my life.”

This release comes shortly after Creedence’s iconic performance at the original 1969 Woodstock Festival was finally unearthed and released to mark its 50th anniversary. 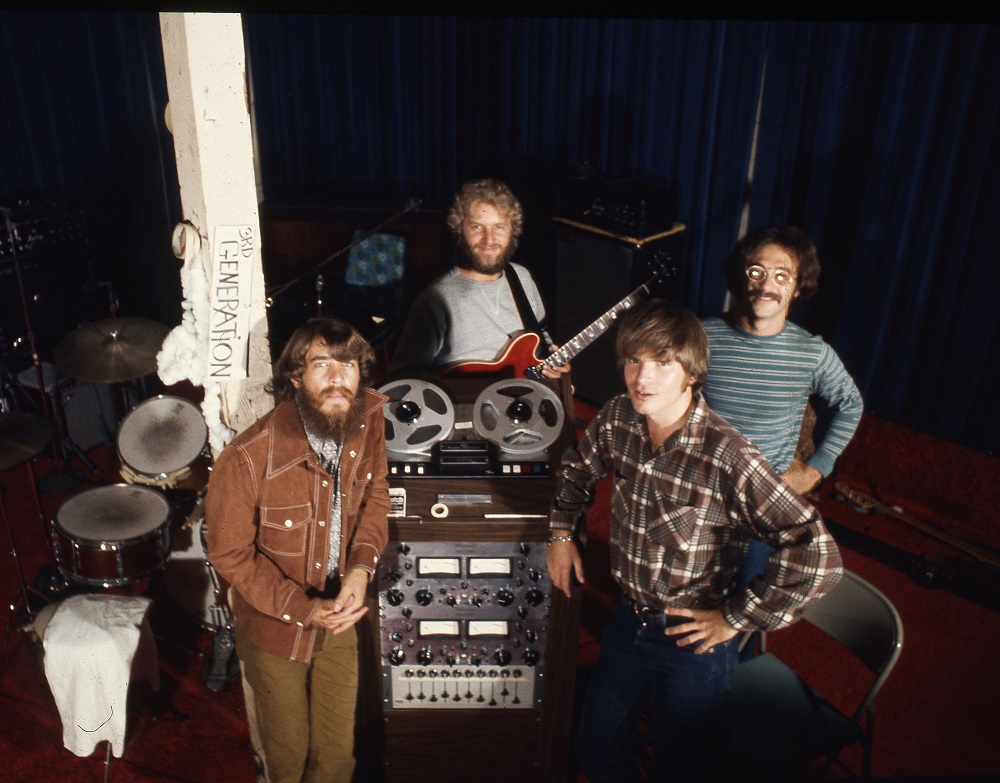