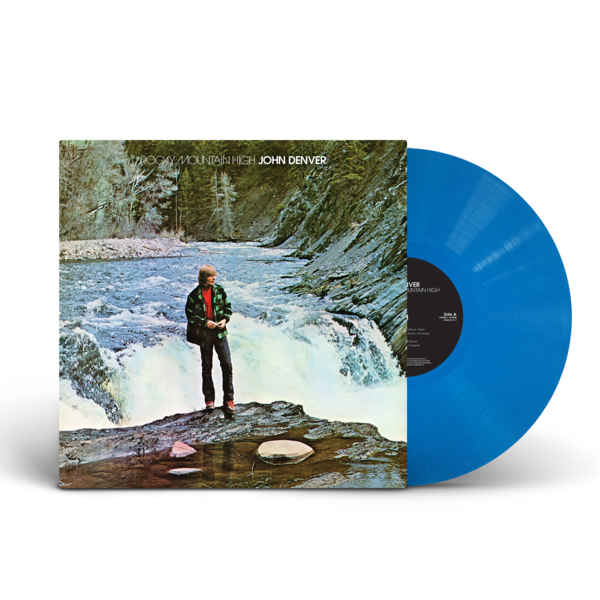 Just in time to commemorate its original Sept. 15, 1972 release, Rocky Mountain High from John Denver has been revisited for a special 50th anniversary vinyl reissue, via Windstar Records and Secretly Distribution.

Available today, Sept. 16, the classics album from the late singer/songwriter/poet laureate of Colorado was reissued on limited-edition blue vinyl:

Rocky Mountain High was Denver’s first Top 10 album, and the title track was officially recognized as the second state song of Colorado as of 2007 — a testament to his reputation and the legacy he left behind.

Colorado Governor Jared Polis recently confirmed the renaming of Mountain Lion Trail in Golden Gate Canyon State Park, which will now be called the Rocky Mountain High Trail. “Here in Colorado, we’ve always known that our majestic mountains, our bright blue skies, our starlit nights and our forest and streams were the stuff of legends—but John Denver made them the stuff of song lyrics, too,” says Polis. “And not just any lyrics, but world-famous lyrics that span genres and generations.” 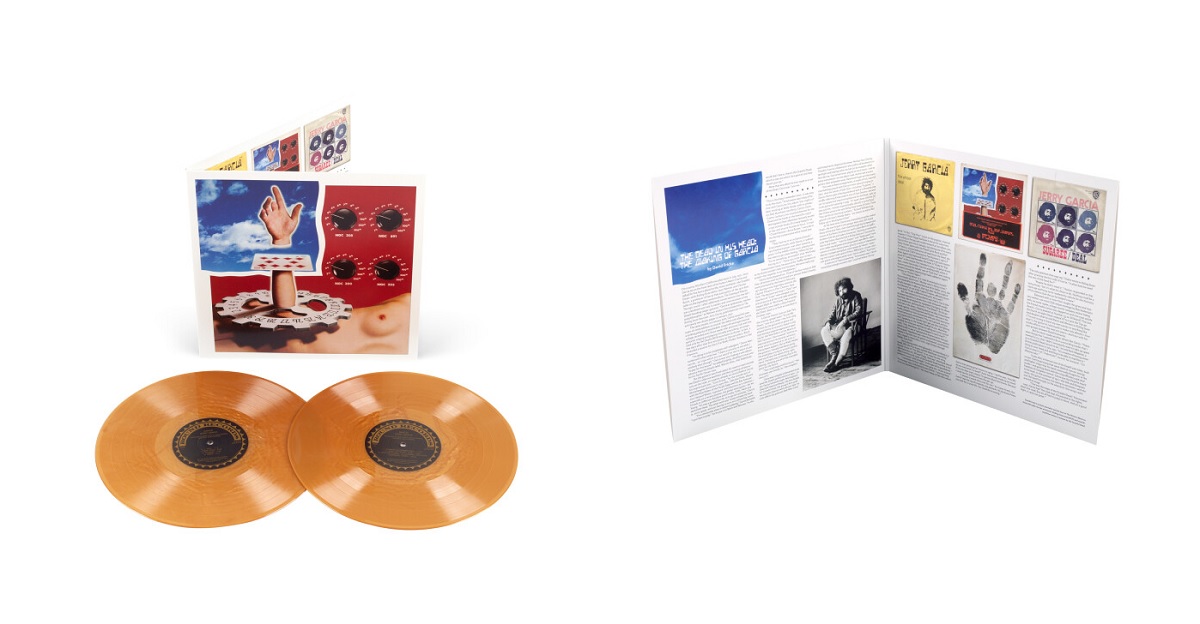 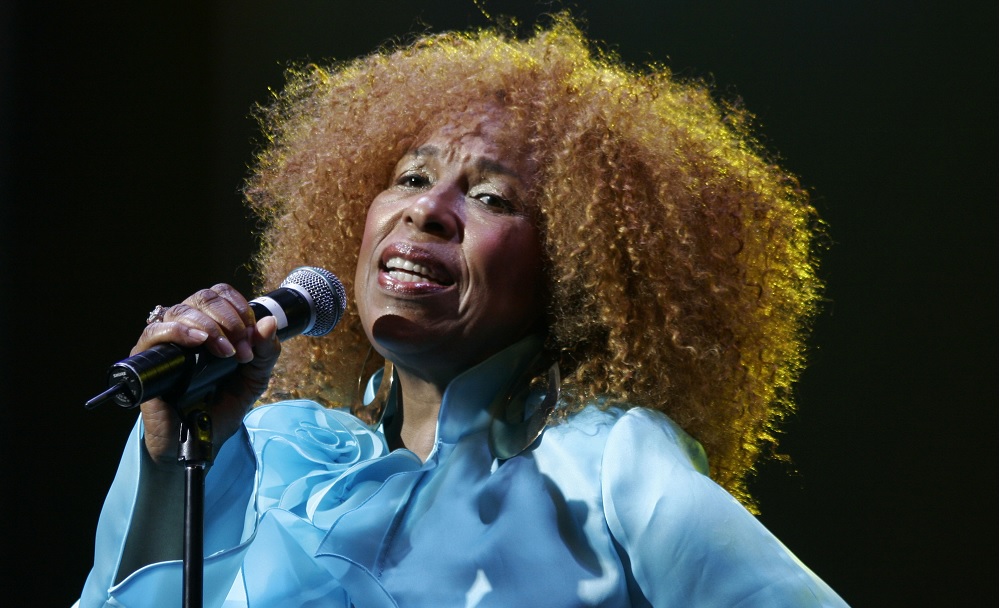 Roberta Flack: ALS ‘Has ‘Made it Impossible to Sing and Not Easy to Speak’; New Documentary Film Out Soon